What’s In a Name 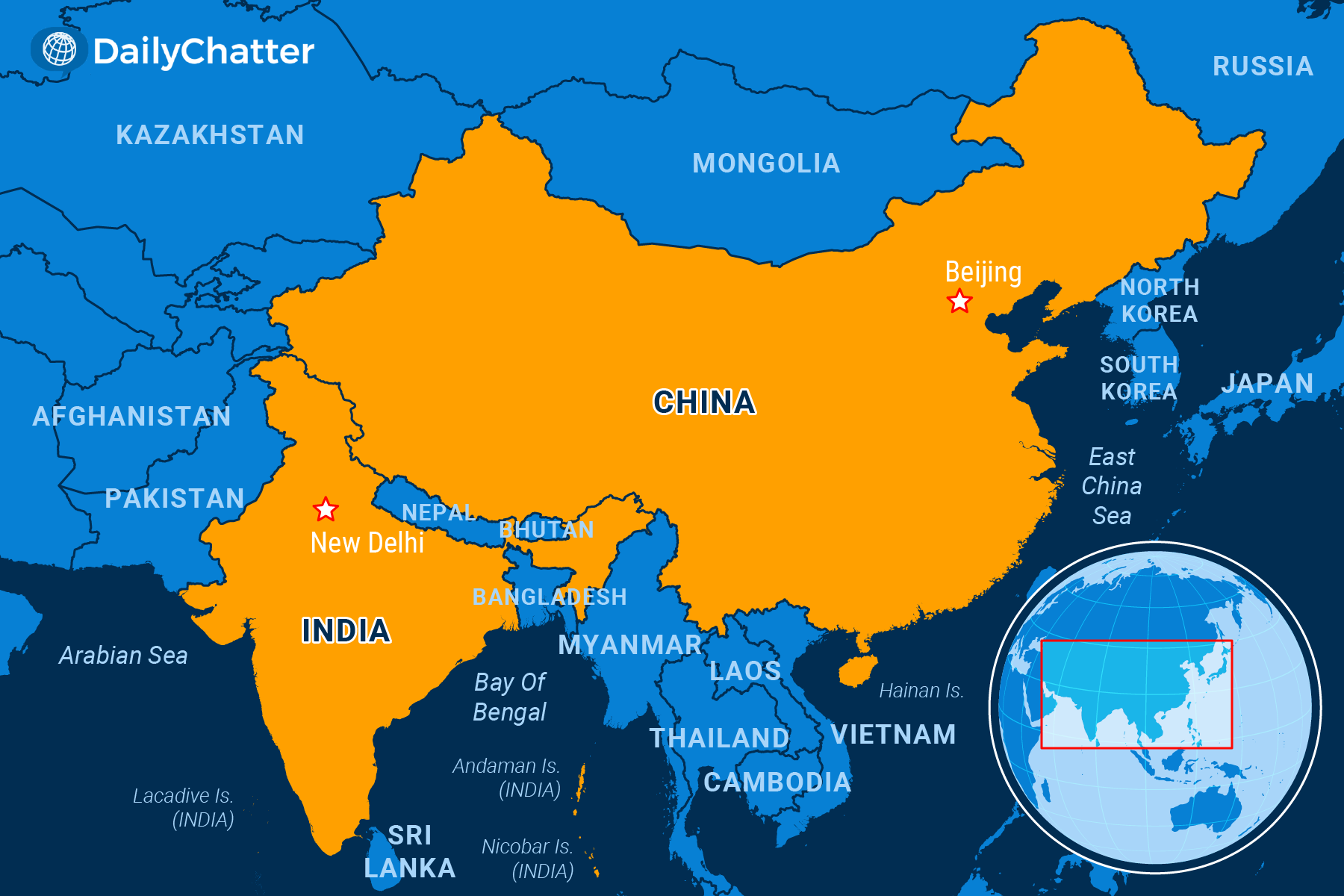 Indian leaders recently blasted Chinese officials for moves that appear to ramp up pressure in their disputes over territory along their border.

According to Indian critics, China has been renaming locations that India claims are part of the northern Indian state of Arunachal Pradesh, sending harassing letters to Indian parliamentarians who met Tibetan leaders in exile – China claims Tibet is part of its sovereign territory – and building a bridge over Pangong Lake on the Chinese-Indian border that is tantamount to an “illegal occupation,” wrote the Indian Express.

Officially, China now refers to Arunachal Pradesh as Zangnan, or South Tibet, noted the Diplomat. Chinese leaders have similarly renamed numerous islands and reefs in the South China Sea as the country has laid claim to them in a bid to expand its influence in Asia.

China’s jockeying for position on its border with India is an escalation of the tensions that started in 2020 when Chinese and Indian troops clashed along the 2,100-mile-long Line of Actual Control that divides the two massive countries, as the BBC explained. As National Public Radio wrote, 20 Indian soldiers and at least four Chinese soldiers died in brutal hand-to-hand combat that broke out in a skirmish over land. The two countries have held talks that appear to have been fruitful, though it’s not clear if they have yielded substantial changes.

India recognizes the frontier that British and Tibetan officials agreed upon in 1914, or 35 years before China seized control of Tibet, Global Voices wrote. China, meanwhile, asserts that Tibet was never an independent country and so doesn’t recognize the negotiated border. China wants around 25,000 square miles of land that India claims.

Despite the tensions, Chinese and Indian forces recently exchanged sweets at 10 spots along the border, reported the Global Times, a Chinese newspaper run by the Communist Party.

But those exchanges occurred as both sides knew they were girding for war, or at least deploying forces with the hope of deterring the other from invading. Their fears are justified. The two countries fought a war over the border in 1962.

China is building “helicopter pads, runways and railroads,” according to the Washington Post. India is building massive tunnels to create supply lines that could serve tens of thousands of troops that have been diverted to the border. Military drills on both sides have become commonplace.

While Chinese infrastructure is superior and more extensive than India’s, at least for now, India’s troops are better trained and prepared for high-altitude combat, argued Foreign Policy. The People’s Liberation Army has hit snags in the region, requiring pullbacks and the deployment of oxygen tents in some instances.

That’s a lot of energy devoted to some harsh, cold and remote mountains.