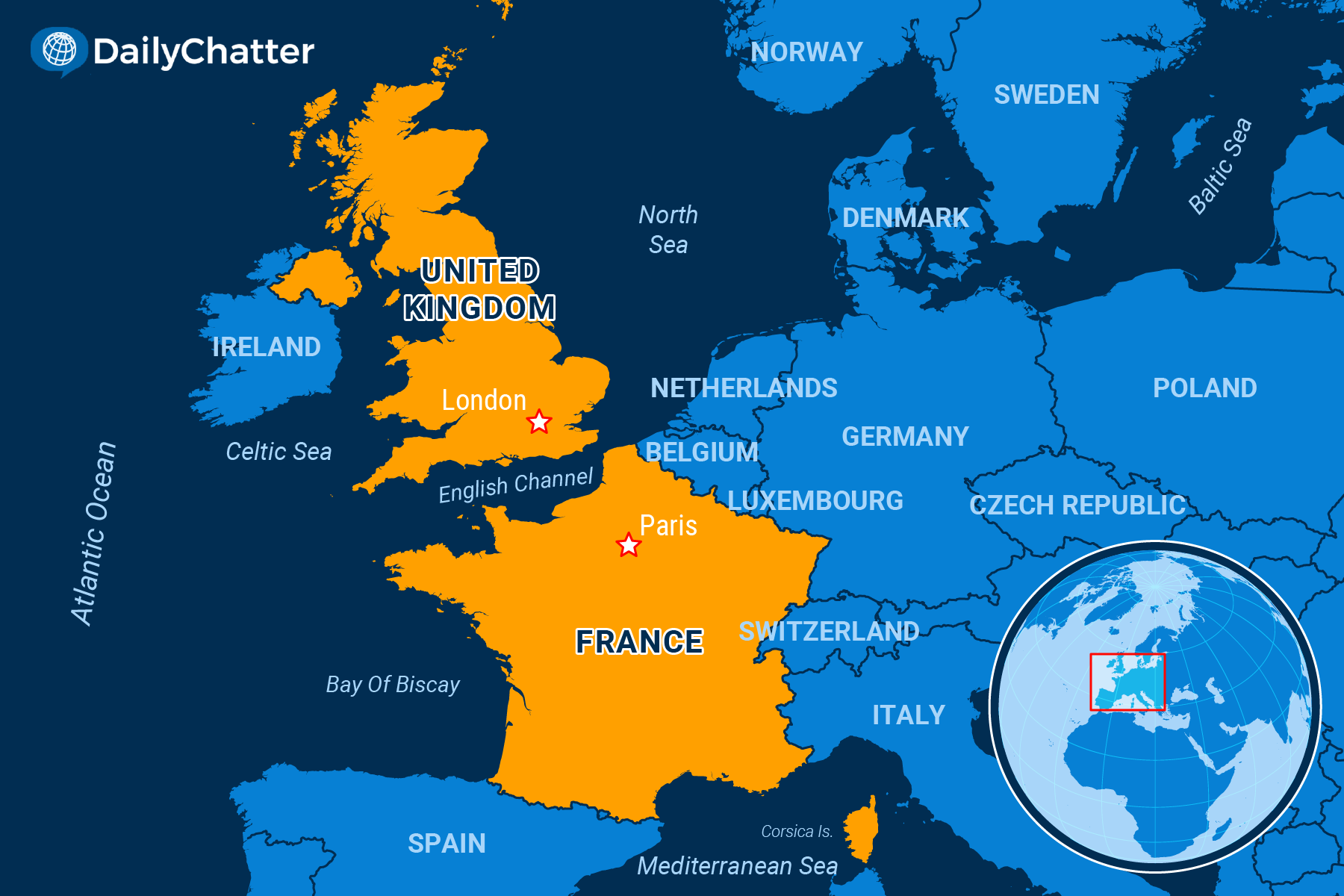 British novelist and Nobel laureate Abdulrazak Gurnah, who was born in Zanzibar but came to the United Kingdom as a refugee in the 1960s, recently decried the UK and France’s policies towards the desperate African, Middle Eastern and South Asian migrants who have been seeking asylum and job opportunities in Europe in recent years.

“There is something quite inhumane I think in the responses of these two governments,” he said during a press conference after accepting his Nobel medal, according to Agence France-Presse. “It’s rather strange almost to see the language, the narrative that is constructed against or about these attempts to cross.”

Gurnah made his comments around two weeks after 27 migrants drowned as they traveled from France to Britain via the English Channel in an inflatable raft, as CNN reported. French authorities are investigating whether five alleged smugglers linked to the tragic incident should be charged with murder and other crimes, RFI noted.

In the meantime, the Brits and French are trading barbs over the issue.

As the Financial Times explained, Castex has lectured Johnson in the past about how Britain needed to crack down on human trafficking networks, illegal labor and other conditions that draw migrants to Britain. In another incident covered in the Independent, a French minister said British officials tolerated “quasi-modern slavery” when they failed to dissuade migrants to work illegally.

The coronavirus pandemic has reduced the amount of migration to Britain, wrote Al Jazeera. Now, however, the influx appears to have picked up once again. Many British voters approved of Brexit in a 2016 referendum because more than 200,000 illegal immigrants entered Britain through the EU in 2015. Many want to go to the UK rather than France because they have family or other connections there, the BBC added.

The two sides must collaborate, a Bloomberg editorial urged, adding that France and the EU are not blameless. EU rules stipulate that migrants must remain in the country where they first arrive in the bloc. That policy has put enormous pressure on Greece, Italy and Spain while protecting other nations that might have the capacity to hold newcomers.

And still, the migrants come.