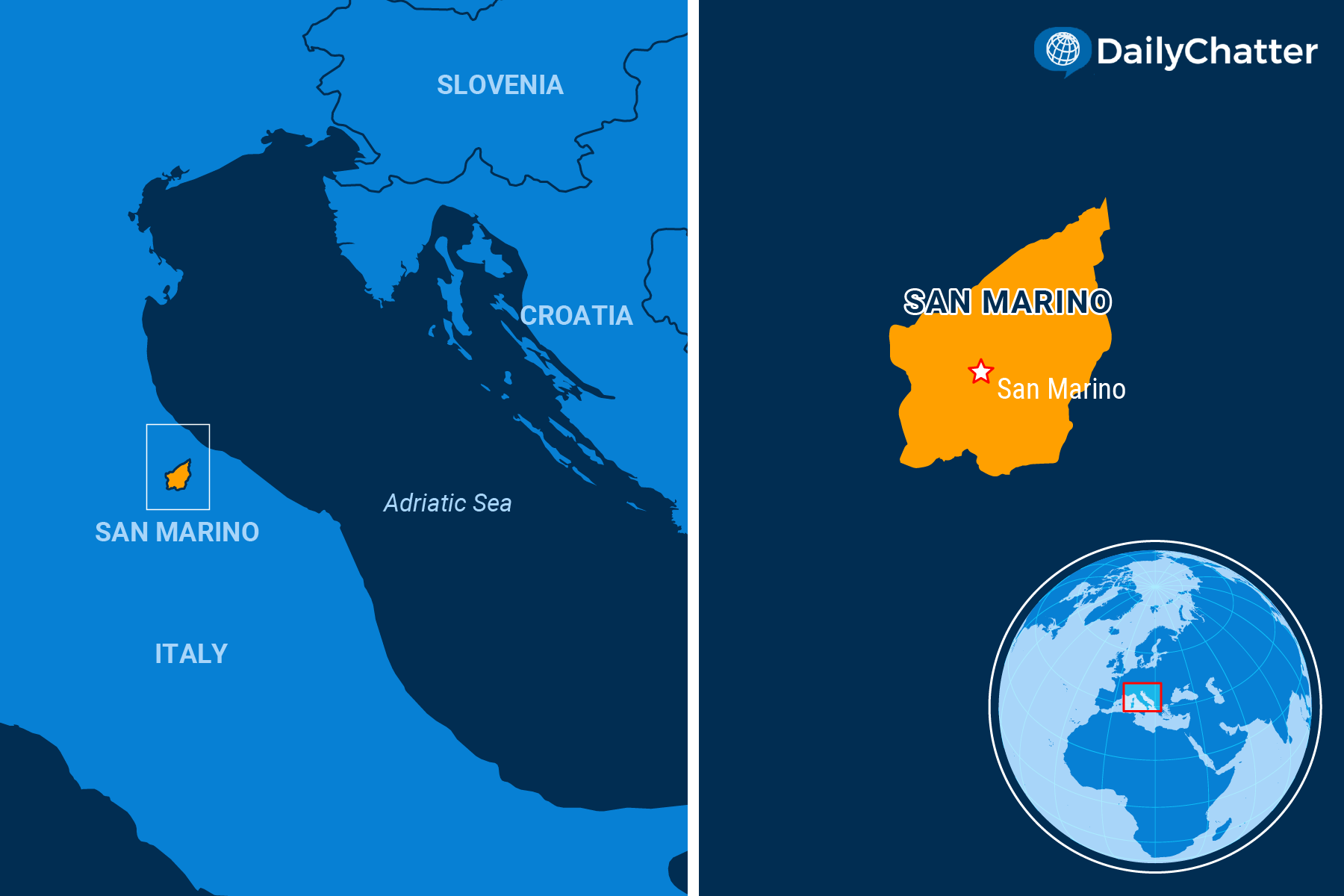 One of the smallest countries in the world – its population is around 33,000 – San Marino is a relic of a time when city-states dominated the Italian peninsula.

As an enclave within Italy, the republic can be isolated. When the European Union’s vaccine rollout hit snags during the coronavirus pandemic, for example, San Marino’s leaders turned to Russian vaccines. Now, because the EU doesn’t recognize those vaccines, the Sammarinesi, as the country’s citizens are known, face restrictions on their movement throughout the continent, the New York Times reported.

But in late September, the Sammarinesi spoke loud enough for the world to hear them when they voted to overturn an 1865 law that outlawed abortion in the overwhelmingly Catholic nation. With around 40 percent of the electorate casting ballots, nearly 80 percent of the vote was in favor of ending the ban, CNN reported.

San Marino has been one of the last places in Europe where abortions were illegal, noted the BBC. Only three other tiny European states – Andorra, Malta and Vatican City – still ban the procedure.

Under the former law, women faced jail sentences of as many as three years for having the procedure. Doctors performing abortions faced six-year prison terms. Women who wanted to terminate their pregnancies would take a short trip to a clinic in Italy, where abortion has been legal since 1978.

The new law allows abortions within 12 weeks after conception. Health concerns could allow for the procedure after that time. Lawmakers must now draft legislation to iron out the details and enforce the referendum results, wrote the Associated Press.

The debate before the referendum exposed the fissures in San Marino society.

Critics of the referendum bought advertising space on billboards depicting a child with Down’s syndrome alongside the message, “I’m an anomaly, does that mean I have fewer rights than you?” Posters depicted a fetus with the caption “I’m a child even at 12 weeks, save me!”

The ads may have alienated some voters, wrote the Guardian. Activists who supported the measures reflected progressive sensibilities that are common, even mainstream, throughout Europe, and pointed out how the country has long lagged behind the continent.

Meanwhile, women’s rights activists who pushed to overturn the abortion ban were elated.

“I care about my country and I want it to be civilized,” Vanessa Muratori of the San Marino Women’s Union told Reuters. “I feel like a link in a chain of women’s emancipation that goes beyond San Marino.”