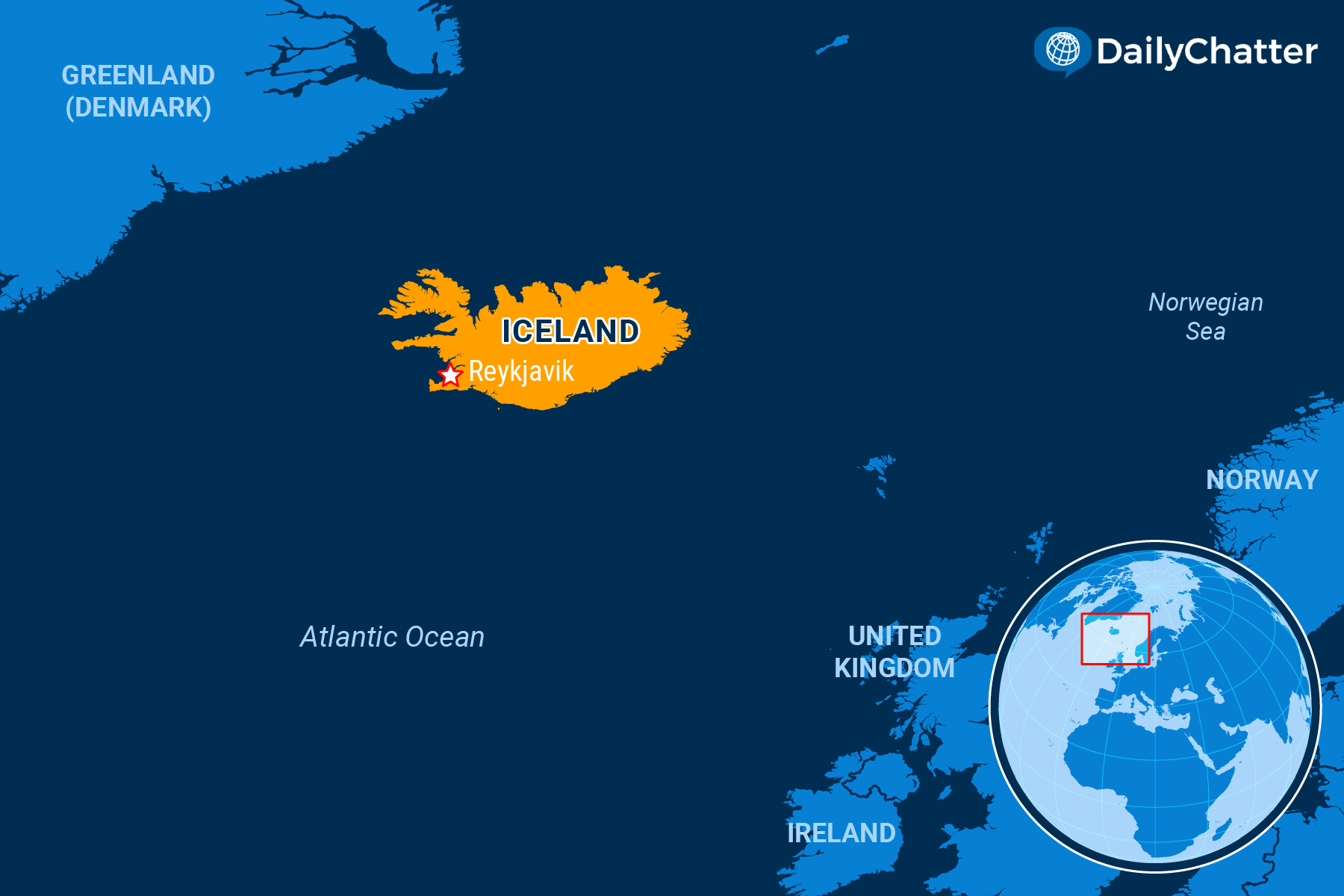 Iceland has long punched above its weight in tourism, scientific prowess, the arts and other realms – you could call this small country of 368,000 an overachiever.

The pandemic has been no exception.

Nature noted last year “How Iceland hammered Covid with science,” with local officials and researchers tracking the health of every person who tested positive for Covid-19, sequencing the genetic material of each case and screening more than half of the island’s residents for the virus.

In late 2020, Icelanders moved quickly to administer vaccines. As a result, the country has one of the world’s leading rates of vaccinations, with 83 percent of the population older than 12 having received the full dosage, or 71 percent of the total population, according to the government. A whopping 96 percent of females over the age of 16 are vaccinated.

The country was doing so well that, in June, the government did away with all Covid-19 restrictions and opened its borders to foreign tourists. One month later, the masking, social distancing and capacity requirements are back, and the US, the EU and others are warning their nationals away from the island as Iceland struggles to contain the worst surge of cases it has seen during the entire pandemic.

As the Delta variant batters the country, rates have peaked at 433 infections per 100,000 in early July from 1.6 per 100,000 in June. One day in late June, the country recorded 87 cases. About 82 percent of those people were vaccinated, according to the government.

Anti-vaxxers are jumping on this opportunity to point to Iceland as an example of how vaccinations don’t work, as Reuters showed in some posts compiled from social media. But officials and scientists say Iceland’s experience shows the success of the vaccination program and offers a glimpse into the future for the rest of the world, especially highly vaccinated countries.

One big lesson is obvious. Of the 1,300 people currently infected, just 2 percent are in the hospital, the Washington Post reported. Only one person has died in all of 2021, in May. Meanwhile, of all the infected patients admitted to the hospital during this wave, 40 percent are unvaccinated — more than four times the overall share of unvaccinated Icelanders, Pall Matthiasson, chief executive of the country’s largest hospital, told the newspaper, adding that the data is clear: “Being vaccinated reduces the likelihood of admission manyfold. [Without vaccines, the outbreak] would be catastrophic.”

At the same time, Iceland’s experience shows that 60 percent of those vaccinated are protected against any kind of infection by the delta variant and 90 percent against illnesses, while 97 percent of those infected have mild or no symptoms, the Post reported.

Meanwhile, TrialSite, an outlet that focuses on promoting awareness of clinical research, noted how herd immunity hasn’t developed in spite of the high vaccination rate – all but busting that theory – and that those who are vaccinated easily get infected and easily spread the virus, just as is occurring in the US and elsewhere with high vaccination rates.

Meanwhile, life moves on. Iceland is planning to open schools for in-person learning at the end of August, the Iceland Review reported. Borders are open and tourists are welcome. Teachers and many others on the island who received the Johnson & Johnson vaccine will be getting booster shots. And Icelanders will continue to track and trace.

Being an overachiever has its benefits.