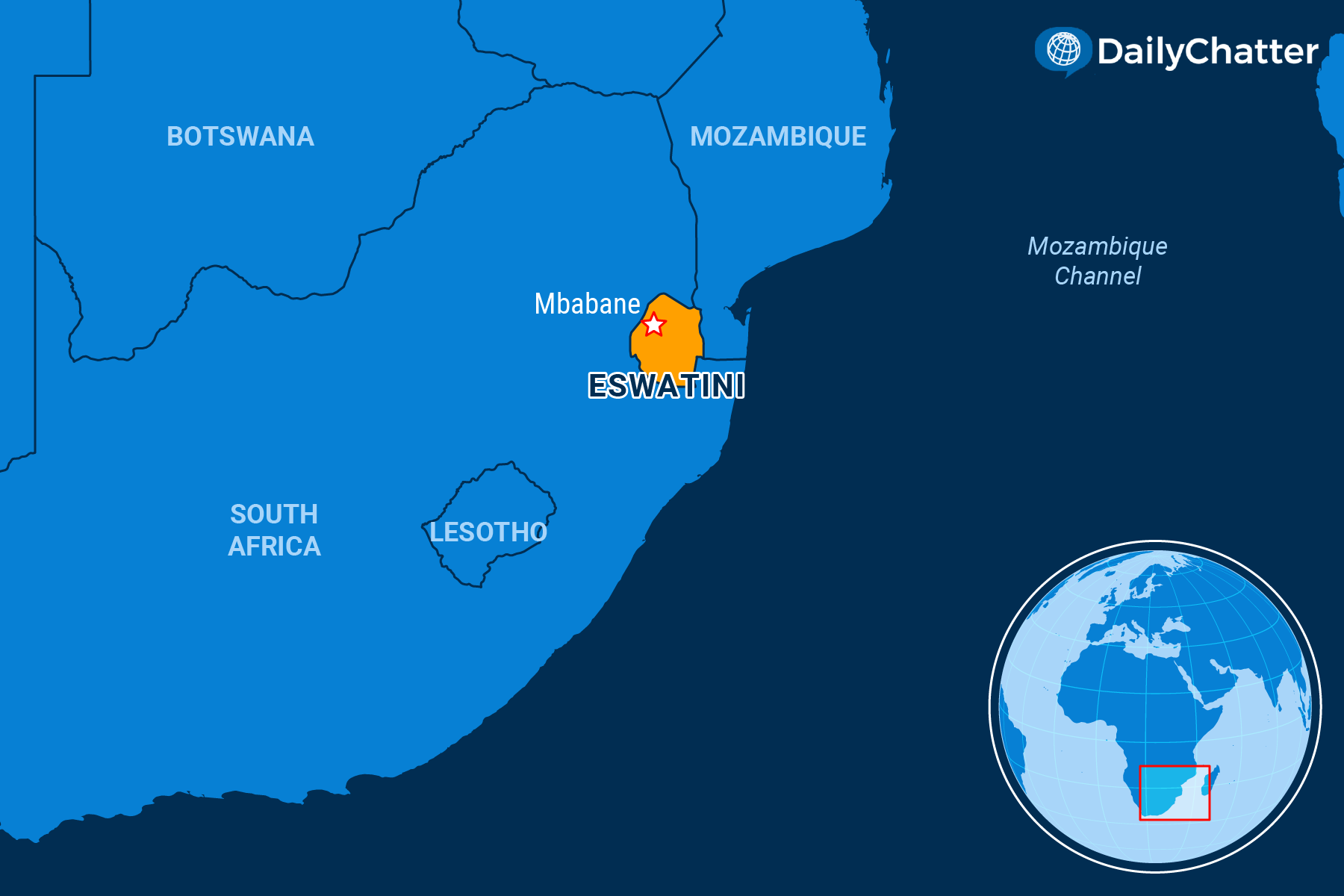 In southern Eswatini – a small, landlocked country bordering Mozambique and South Africa formerly known as Swaziland – grandmothers depend on the illegal marijuana farming industry. They call the weed “Swazi gold.”

As the Guardian reported, elderly women resort to growing the crop because there are no jobs and they live in poverty. The government doesn’t provide services, and often the women are raising grandchildren whose parents died from the region’s ongoing HIV/AIDS epidemic.

Those conditions have helped fuel discontent with King Mswati III. Eswatini is not only a kingdom, but the last absolute monarchy in Africa. The law doesn’t recognize political parties. Anyone advocating for reforms is legally a terrorist, according to a blog devoted to Eswatini affairs, Swazi Media, reproduced in the allAfrica news service.

As the economy worsened during the coronavirus epidemic, the death of a law student at the hands of the police prompted protesters to take to the streets to demand law enforcement reform, National Public Radio wrote. The protests morphed into pro-democracy demonstrations for political change. The police crackdown resulted in at least 40 deaths and more than 150 serious injuries.

Mswati III has also arrested members of parliament who have spoken out for government reforms that would alter the king’s power. Freedom House called for the lawmakers’ release as more of the king’s subjects assembled to express their displeasure with his actions.

“Indeed, it’s angering and raging because these are the people’s representatives in parliament,” Vuysiwa Maseko, a 25-year-old protester, told Voice of America. “They are the voices of the voiceless and arresting them means government is shutting 1.1 million voices – the population of Swaziland.”

The headline in New Frame, a nonprofit, South Africa-based publication focused on social justice, put the conflict simply: “The people versus the king.” The story described how the king’s Operational Support Services Unit terrorized the population, including shooting and maiming children for no apparent reason but to display wanton power and cruelty.

At the London-based think tank Chatham House, experts said they didn’t see how King Mswati III could continue to suppress the population and ignore calls for democratic reforms. He was dooming his subjects to never-ending episodes of protest and crackdown-related violence. They noted that Eswatini was declared a constitutional monarchy in 1967, but since then the royal family has expanded its power and reduced that of others.

Some police have already resigned publicly, saying they don’t want to participate in a force that hurts the people, the Mail & Guardian of South Africa wrote.

Not even absolute authority can withstand unlimited pressure.