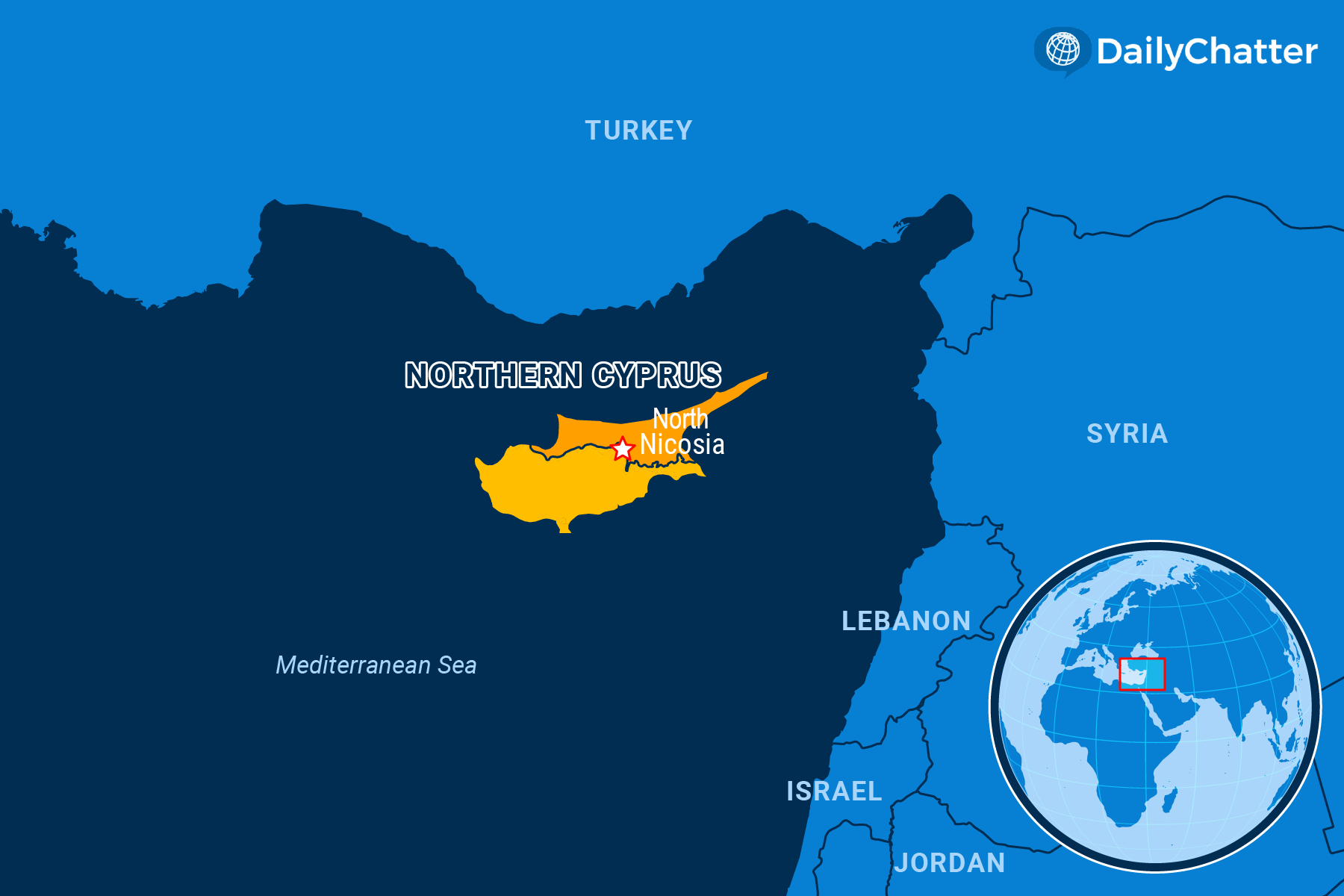 Turkish Cypriots for years have been reluctant to reunify with the Greek side of their island.

The interethnic conflicts – specifically ethnic Greeks massacring ethnic Turks – and other issues that triggered the Turkish military to invade and partition the northern part of the island in the 1970s make the future of Cyprus a thorny international question. For almost 50 years, and continuing after the Republic of Cyprus and its ethnically Greek citizens joined the European Union, the Turkish Republic of Northern Cyprus has been in limbo, as the McGill International Review explained.

Now things might be changing. Turkish Cypriots recently took to the streets to call for reunification with the south. Their anger stemmed from the economic problems that they were importing from Turkey, where inflation is sky high, and fear over Turkish President Recep Tayyip Erdogan’s crackdown on political dissent.

Consumer prices in Turkey increased by more than 36 percent in December compared with the same period in 2020, reported Agence France-Presse. That inflation has helped to shrink northern Cyprus’s economy by 16 percent in 2021, argued the Cyprus Mail. The local English-language newspaper noted that Turkish Cypriot demonstrators shouted, “No to impoverishment!” and “Stable currency!” at their protests last month.

“Turkey is our biggest problem,” Şener Elcil, the leader of the Turkish Cypriot teachers’ union, told the Guardian. “It should keep its hands off Cyprus and take its lira and go away.”

Human Rights Watch, meanwhile, recently declared that Erdogan’s authoritarian government had set back freedoms in the country by decades. Turkish officials have reportedly drawn up a blacklist of northern Cypriots who can’t enter Turkey because of their critical comments about officials in Ankara.

There’s little chance of Northern Cyprus leaving the Turkish, however.

Currently, Ersin Tatar, a pro-Turkey conservative who wants the island to remain divided, is the president of the Turkish Republic of Northern Cyprus.

The Daily Sabah, a Turkey-based, pro-Erdogan, English-language newspaper, highlighted why the islanders are completely dependent on Turkey. Greek Cypriots won’t likely embrace any plan that gives their Turkish neighbors the power they might rightfully seek.

Total independence is also elusive. Only Turkey recognizes the sovereignty of the north, though Azerbaijan, a Turkish ally, is considering recognizing the northern republic, as well, reported TRT World, a Turkish state-owned news broadcaster. Turkey, coincidentally, supported Azerbaijan in its recent war against Armenia. Some hope that Pakistan might be considering recognition, too.

But, of course, symbolic gestures from faraway lands won’t do much to change what’s going on in the Cypriots’ backyard(s).