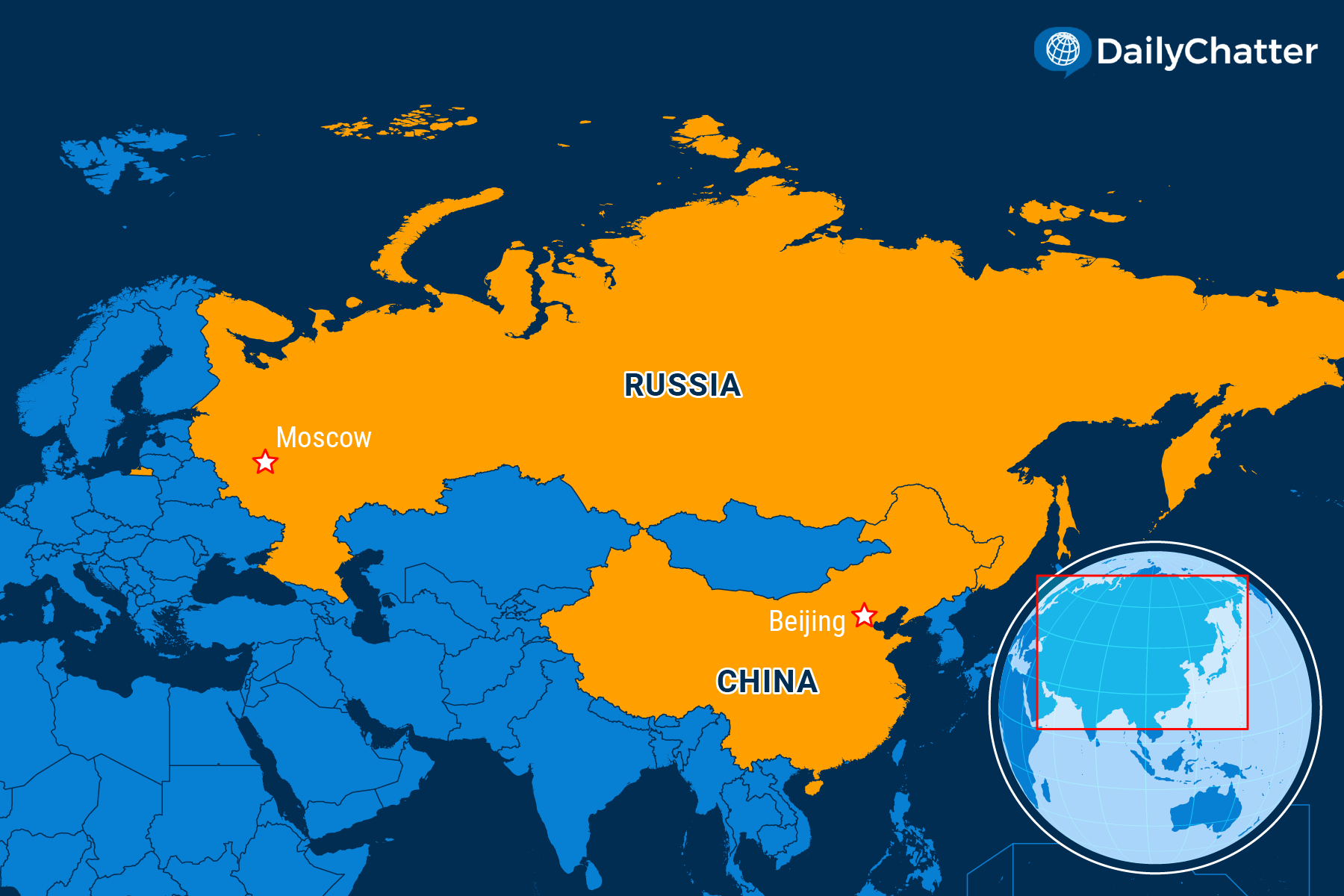 Now, however, Putin’s invasion of Ukraine is putting their relationship to the test.

The big question world leaders and other observers are wondering about lately is whether China will help Russia withstand the crippling sanctions the US, Europe and other powers have imposed on the country due to ongoing Russian atrocities in Ukraine.

China can help Russia by importing more oil or extending credit or granting aid that could make up for shortfalls occurring elsewhere in the Russian economy due to sanctions, Cornell University Trade Expert Eswar Prasad told CNBC. But China also needs access to Western financial institutions. Putting those ties in jeopardy by working with Russia would be a major move for officials in Beijing, Prasad added.

In theory, China should be reaching out to help. As Politico explained, Xi and Putin signed a “no limits” partnership agreement weeks before the Russian invasion. The agreement was designed to counter American influence in the world.

Now, however, it might become an albatross around China’s neck. That’s because it’s not clear to what extent Xi knew a Russian invasion of Ukraine was in the works when he signed the agreement. Chinese officials asked Putin to delay an invasion of Ukraine until after the Winter Olympics in Beijing, CNN reported. But it’s not clear whether Putin and Xi spoke about the issue directly or whether Putin shared the scope and scale of his intentions.

“(Chinese leaders) did not anticipate a full-scale invasion,” said China Program Director Yun Sun at the Stimson Center think tank in an interview with the New York Times. “You do not need to invade Ukraine to get what you want. So why bother?”

At present, Chinese leaders appear to be splitting the difference. They recently announced they would send humanitarian aid to Ukraine while also reaffirming their “rock solid” friendship with Russia, wrote Reuters. Declining to condemn Russia’s attacks, they said the situation in Ukraine was complex and rooted in a long history but also abstained in a UN vote to condemn the Russian invasion.

Perhaps the Chinese were eager to see Putin take Ukraine so they could apply the same strategy in Taiwan, a self-proclaimed independent island nation that China views as a renegade province. If anything, Russia’s military mistakes have held lessons about why an invasion of Taiwan would be more difficult than Chinese military planners expected, reported Bloomberg.

That is also true for fierce, unexpected and unprecedented global reaction. Already, the US has reassured Taiwan with statements of support, a delegation of former defense officials visiting the country in early March and an American naval vessel sailing through the Taiwan Strait, a move seen as a warning to China not to make any rash moves on Taiwan, VOA wrote.

Close friends can share lessons. And sometimes they can disagree.