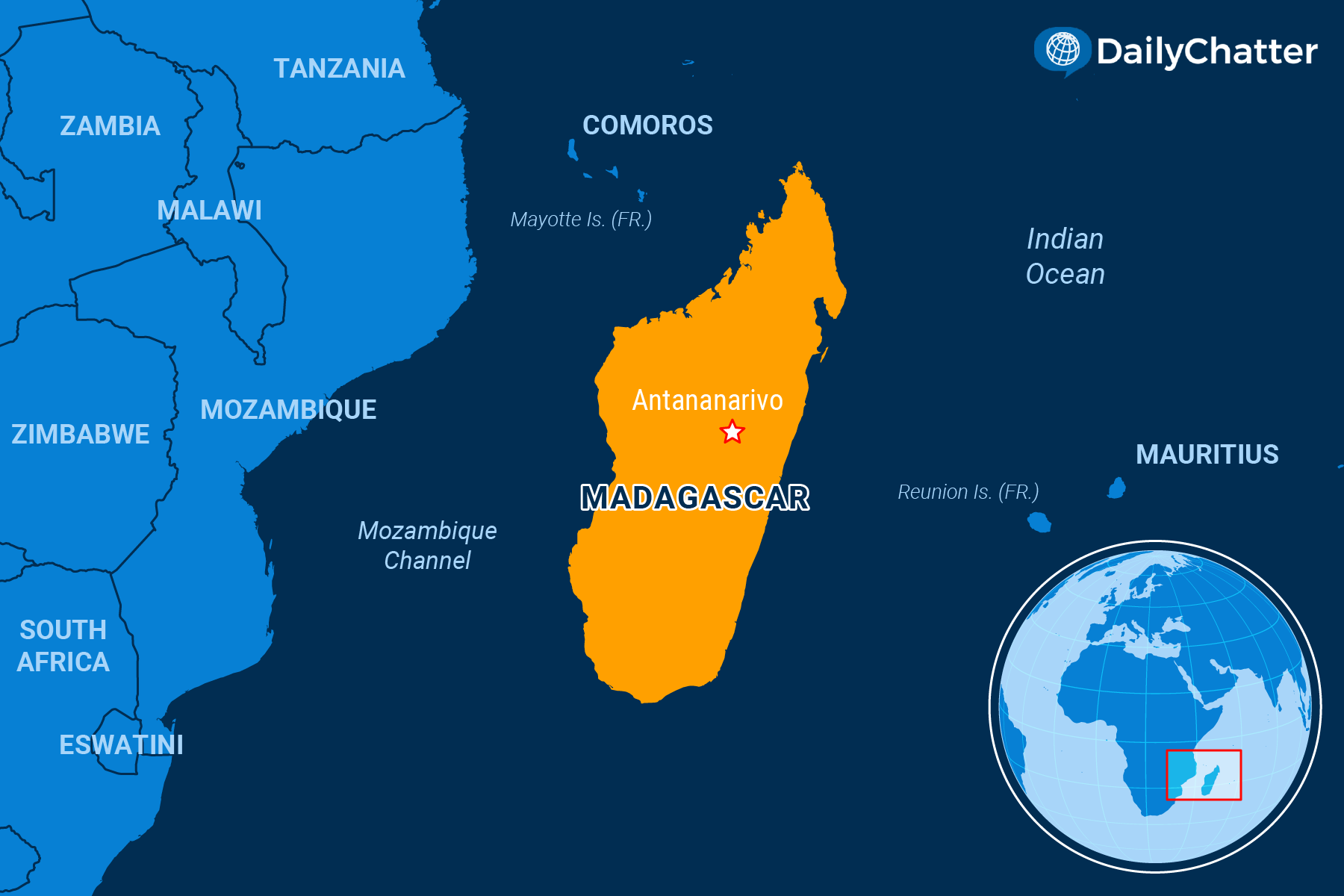 A Land of No Yield

Hungry people in Madagascar are eating raw cactus fruit, leaves and locusts to survive the country’s worst famine since the early 1980s.

A woman identified as Tamaria who lives in Amboasary on the African island’s southern coast told the World Food Program that she was growing weaker and more desperate as she saw fewer options to feed herself or her seven children.

“I have no land so I cannot cultivate anything,” said the woman who lives in a 16-square-foot bamboo hut. “We live on wild tubers like fangitse and the red cactus in the forest. We sold all our domestic goods, including spoons. If we find green vegetables and want to cook them, for example, we need to borrow pots from other people. I have nothing left and it is painful.”

Around 400,000 people are facing starvation, the Associated Press reported. Another 14,000 are dealing with catastrophic food conditions. Those numbers are expected to increase significantly over the next few months unless the international community takes action.

Africans often face such harrowing circumstances when their countries are embroiled in violence – civil war, rebellions, terrorism and other phenomena can obviously hamper farming and food distribution. Madagascar has suffered those troubles.

But climate change is to blame for this famine.

Malagasies live in crushing poverty – two-thirds earn less than $1.90 a day. Many depend on foraging in the wild for their nutritional needs. Those resources are under threat, too. Writing in the Conversation, University of Cape Town Postdoctoral Fellow Estelle Razanatsoa noted that the Covid-19 pandemic had set back the conservation efforts that were attempting to help local people stop deforestation and other trends that hurt food resources.

The government has responded by accepting humanitarian aid and jailing journalists who draw attention to the problem.

The winner of that election, Andry Rajoelina, who has come under fire for hawking an herbal remedy for Covid-19, recently took $40 million from the US to help fight hunger, a US Embassy press released showed. Many wonder where it’s going.

Regardless, memories of hunger and hardship will linger, alongside his legacy.