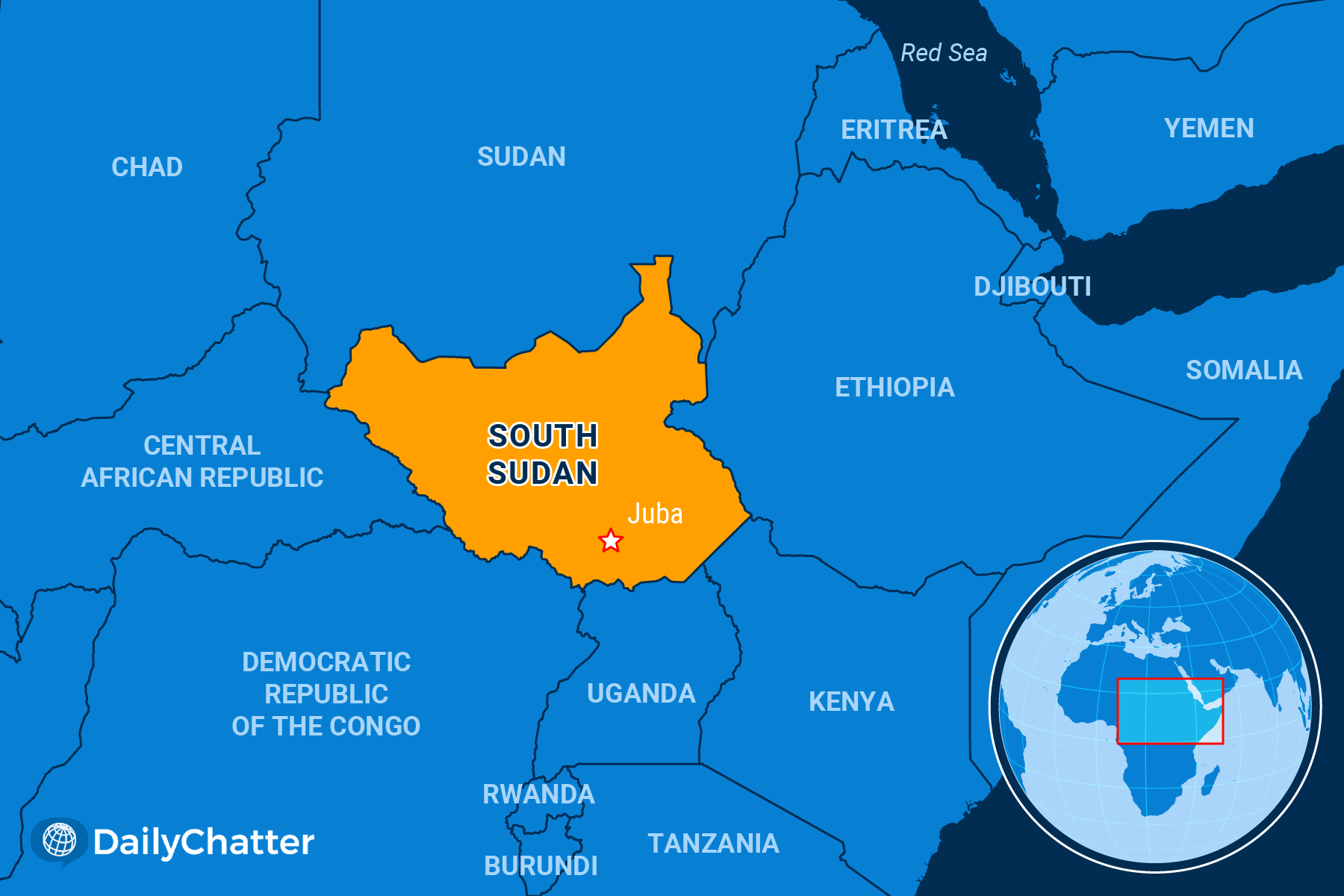 Al-Sadr’s supporters stormed the presidential palace in Baghdad’s “Green Zone” on Monday after the populist Shiite cleric announced his “final withdrawal” from Iraqi politics, a decision that risks deepening the ongoing political crisis in the country.

Iraq has been plagued by political paralysis since the October elections which saw al-Sadr’s bloc gain the most seats in parliament. The fiery cleric, however, was unable to negotiate a power-sharing agreement with other Shia parties, leaving Iraq without a government for nearly a year, the Wall Street Journal noted.

In June, he withdrew his lawmakers from the legislature and ordered his supporters to occupy parliament, which his opponents described as a “coup.”

Al-Sadr, who has been a vocal opponent of both US and Iranian involvement in Iraq, has called for early elections as well as the exclusion of political individuals who served in government positions after the US invasion of Iraq in 2003.

Monday’s clashes were the most intense during a summer of unrest in Iraq. It prompted neighboring Iran and Kuwait to urge their citizens to leave the country and avoid traveling there.

Iran, meanwhile, closed its borders with Iraq, according to the Associated Press.

Analysts questioned whether the country will pull back from the brink or is headed deeper into violence that could threaten its two-decade experiment with democracy.

Nigeria will ban foreign models and voiceover artists from advertisements in the country, the first country in the world to do so in an effort to boost local talent, Al Jazeera reported Tuesday.

The Advertising Regulatory Council of Nigeria announced the measure last week, which observers said would mark a noticeable change in a country where non-Nigerians have long been common on the air and radio waves.

It will enter into force on Oct. 1.

Officials said that ban would apply to “any advertisement targeted or exposed on the Nigerian advertising space.”

Under the new legislation, “ongoing campaigns” will continue to run until the end of their term, but “subsequent applications for re-validation for continued exposure of such material will not be granted.”

The regulatory council noted that the law aims to help develop Nigeria’s advertising industry, estimated to be worth about $450 million in 2021.

A study between 2017 and 2021 projected that Africa’s largest economy will become the world’s fastest-growing revenue generator in the entertainment and media industry in the next five years.

Advertising representatives and local actors added that the laws reflect a “new sense of pride” among young Nigerians who want to see themselves represented in the media.

Even so, many social media users were divided on the new measure, with one actor saying it was a “dangerous, retaliatory step” that “would hurt us.”

Others have argued that the ban does not expressly target white actors, pointing out that the phrase only refers to “foreign” talent.

Pakistan’s severe rains and floods have killed more than 1,100 people, 386 of whom were children, since mid-June, which authorities have described as “unprecedented” and “the worst humanitarian disaster of this decade,” CNN reported.

Pakistan’s Minister for Climate Change Sherry Rehman said that Pakistan typically experiences three to four rain cycles during the monsoon. But this time, they are currently going through an eighth cycle that has one-third of Pakistan underwater.

Rehman warned that at least 33 million people – one in seven people – have been affected by the historic flooding.

Officials have established flood relief centers in different parts of the country to assist victims, as well as deployed the army to help in evacuation and aid people in flood-stricken areas.

The floods, however, restrict transportation and mobility, and with the threat of COVID-19 and sufficient damages, emergency relief work is close to impossible, especially in mountainous regions.

Since the monsoon began, nearly 1,900 miles of road, 130 bridges and 495,000 homes have been damaged. Half of the country’s cotton crop was washed away, and its vegetable, fruit and rice fields are damaged, the BBC reported.

This year’s monsoon is comparable to the terrible floods of 2010, which killed over 2,000 people and were the deadliest in Pakistan’s history.

The Pakistan government has appealed to aid agencies, friendly countries and international donors for financial help.

Still, funding and reconstruction efforts will be difficult for the cash-strapped country, which must slash spending to assure the delivery of much-needed bailout funds from the International Monetary Fund.

Hygiene in medieval times was pretty dismal but that wasn’t the case for many Augustinian monks living in Britain’s monasteries.

Despite a modest lifestyle, the friars enjoyed proper latrines and hand-washing facilities to wipe off the filth and pathogens that would afflict commoners of the era.

But a new study found that even the hygienic monks were not spared by gastrointestinal worms of the period, Smithsonian Magazine reported.

Researchers recently studied the human remains from a friary buried below the University of Cambridge and compared them to the skeletons of commoners from a nearby cemetery.

They found that from the 19 monks buried there – a majority of them from the 13th and 14th centuries – more than 11 of them were infected with worms. But when they checked on the commoner remains, the team found that only eight of 25 adults had parasites.

The team noted that the staggering figure – about 58 percent of monks – was very surprising and prompted speculation about this increased rate of infections. They suggested that the humble monks might have picked up the parasites when using feces from the latrines as fertilizer for the crops – a very common practice at the time.

Scientists noted that the excrement could have contained the parasites, which were then ingested by the friars.

Written records also showed that the monks and medieval medicine people were aware of the worms, but didn’t know how they spread among individuals.

The study offers more insight into what other factors can contribute to the spread of pathogens, as well as finding better ways to control and eradicate them today.