Iranian authorities began covering graves showing images of women without the mandatory headscarf (hijab), as the government intensifies its crackdown on how Iranian women can dress, Radio Free Europe reported.

Cemetery officials in the capital said that nearly 100 tombstones with photos of women without a hijab had been “corrected,” as part of its efforts to enforce the so-called hijab law and an updated dress code in the wake of an executive order on July 5.

The new rules bar women from government offices, banks and public transportation if they are violating the new requirements. Iranian netizens have also posted on social media instances of Iran’s infamous Guidance Patrols – or morality police – violently enforcing the rules, including detaining women.

On July 12, activists posted videos of themselves publicly removing their scarves during Iran’s National Day of Hijab and Chastity.

After the 1979 Islamic Revolution, the hijab became mandatory for Iranian women in public.

Over the years, many Iranian women have disobeyed the ban. 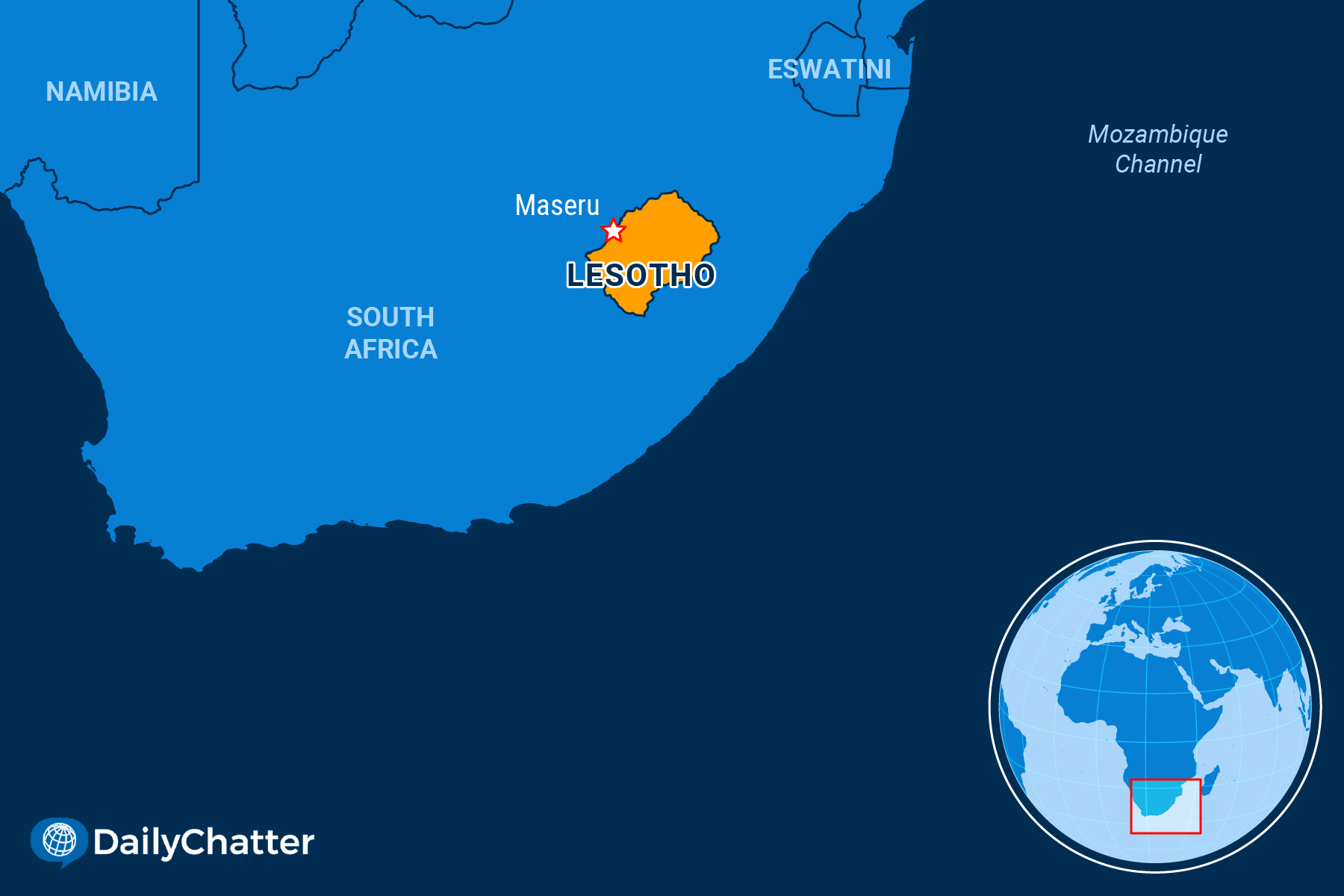 Lesotho prosecutors dropped all charges against former Prime Minister Thomas Thabane and his wife for their involvement in the 2017 murder of his estranged ex-wife in a case that shook the tiny, politically-unstable African nation, Agence France-Presse reported.

Officials said they dropped the case after they could no longer locate a key witness.

Police had accused Thabane and his current wife, Maesaiah, of paying hitmen to kill his previous wife, Lipolelo, in June 2017 – just two days before he was inaugurated as prime minister.

At the time, Thabane and Lipolelo were engaged in bitter divorce proceedings. Two months after her murder, he married Maesaiah.

The couple denied any involvement in the murder but the case caused a furor in the small kingdom. Thabane eventually resigned in May 2020 amid an ongoing investigation and internal pressure within his administration to step down.

The Spanish government passed a bill this week that will relax requirements for undocumented migrant laborers in an effort to bring thousands of workers into the labor force and shore up understaffed sectors such as hospitality and farming, the Associated Press reported.

The new measure aims to reform the existing immigration law which officials had criticized as “often slow and inadequate,” with high social and economic costs.

For workers currently residing in Spain, the bill also eases the work permit requirements: Foreign workers residing in the country for at least two years can apply for temporary residence by participating in training programs for positions in high-demand industries.

Meanwhile, individuals who have worked without permission for at least six months and have resided in the country for more than two years can apply for work permits.

The government said that the changes will provide authorities with “better tools to tackle the challenges posed by migration.” It is estimated that roughly 500,000 people work in Spain’s underground economy.

Scottish art conservators have discovered a self-portrait of renowned artist Vincent van Gogh hidden under one of his paintings for more than a century, CNN reported.

The National Galleries of Scotland (NGS) said conservators came across the secret work after taking an X-ray of the artist’s 1885 “Head of a Peasant Woman” work ahead of an upcoming exhibition.

“Moments like this are incredibly rare,” said Frances Fowle, a senior curator at the NGS, in a statement. “We have discovered an unknown work by Vincent van Gogh, one of the most important and popular artists in the world.”

NGS representatives said the concealed artwork was hidden at the back of the canvas, shielded by a sheet of cardboard. The discovery wasn’t a complete surprise – Van Gogh was known to reuse canvases to save money.

The curators suggested that the self-portrait was created during a pivotal moment in the Dutch artist’s career when he was exposed to the work of the French impressionists after moving to Paris.

They are unsure about the current condition of the self-portrait: To study it would require a very delicate extraction to avoid damaging the original painting.

If uncovered, however, it could shed new light on the tormented painter, who shot himself on July 27, 1890, and died two days later due to struggles with mental illness and financial difficulties.

The X-ray of the newly discovered portrait will go on display for the first time through a specially designed lightbox at the Royal Scottish Academy’s “A Taste for Impressionism” exhibition, which runs from July 30 to Nov. 13 in Edinburgh.