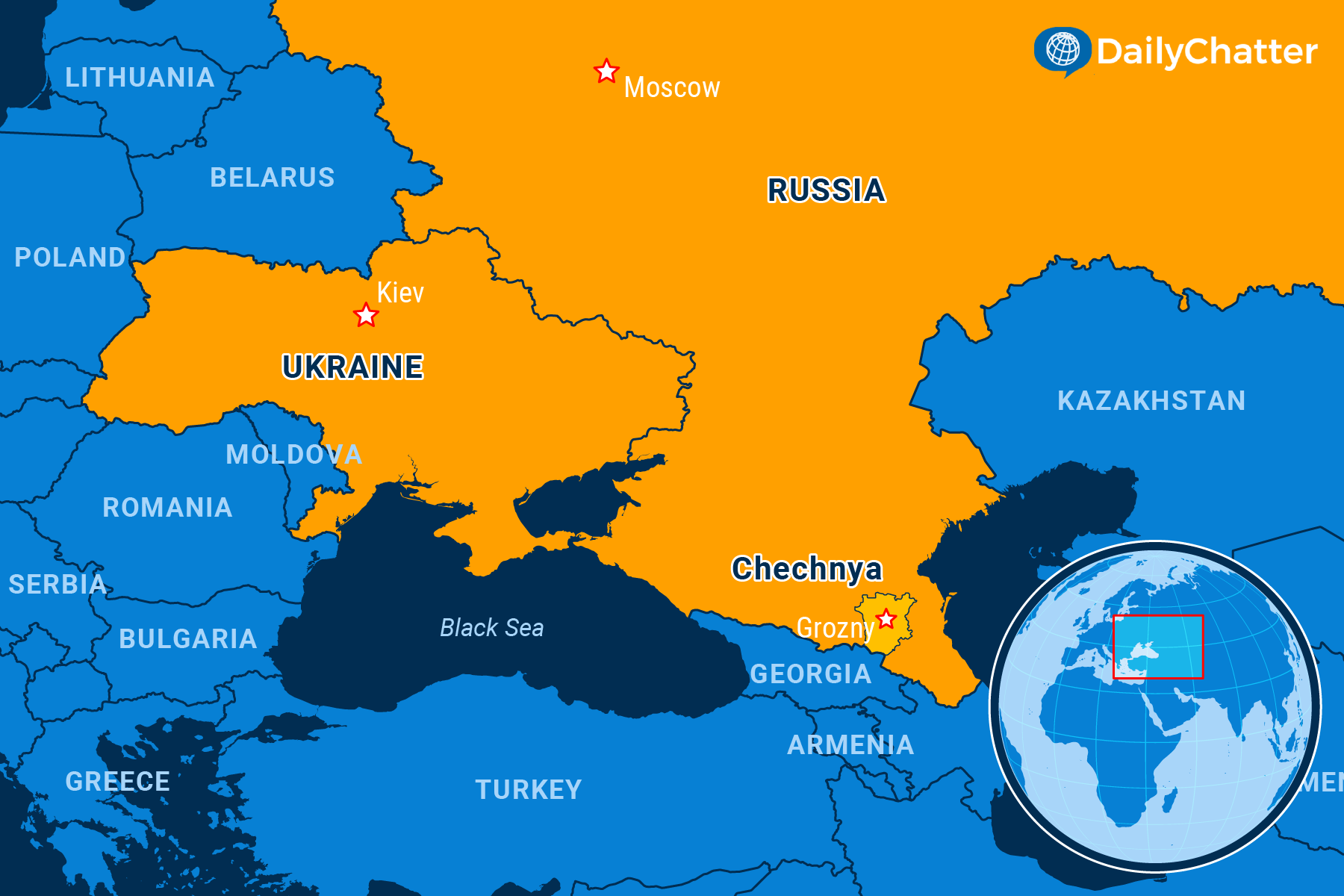 Too Big To Fail

Draghi, the former chief of the European Central Bank, said he will step down amid cracks in his governing coalition over how to respond to the situation in Ukraine and the high inflation.

Following his announcement, the Democratic Party and other smaller center-left groups pleaded with Draghi to assemble a new government, while President Sergio Mattarella refused to accept his resignation.

The spotlight is now on Draghi, who is set to address parliament on Wednesday about his departure and probable future moves.

Analysts cautioned that a protracted period of uncertainty or a new, weakened prime minister might stymie Italy’s efforts to combat rising inflation. The Italian economy is already stagnating following a remarkable recovery from the pandemic-induced recession last year.

Observers noted that a snap poll is unlikely anytime soon because after the summer break, lawmakers will be occupied with approving the national budget. Others opined that Draghi could also remain in office – with or without the same coalition partners – until next year’s scheduled general elections.

Meanwhile, the recent crisis has seen rising support for the far-right Brothers of Italy party, which is not part of the coalition. Party chief Giorgia Meloni has urged members of Draghi’s coalition – the right-wing League and former Prime Minister Silvio Berlusconi’s Forza Italia – to join her call for immediate elections.

Gang wars in Haiti have trapped thousands of people in a slum in the capital without food and water even as the Caribbean nation reels from a fuel shortage, the Guardian reported Saturday.

About 20,000 people have fled their homes since May because of gang warfare, according to the United Nations.

Human rights groups described the situation in the streets as “a real battlefield,” as rival militias – some tacitly supported by the government and security forces – jostle for territory.

Haiti has seen months of violent social unrest over fuel shortages: The rising violence has prompted the closure of petrol stations across the country. Because of a lack of electrical infrastructure, many Haitians rely on petrol to fuel generators that power homes and businesses.

The recent gang wars and energy shortages have added to the list of woes plaguing the desperate Caribbean nation.

Earlier this month, Haiti commemorated the first anniversary of the assassination of President Jovenel Moïse. Last August, a powerful earthquake killed more than 2,200 people and destroyed or damaged 135,000 buildings in the country’s rural south. 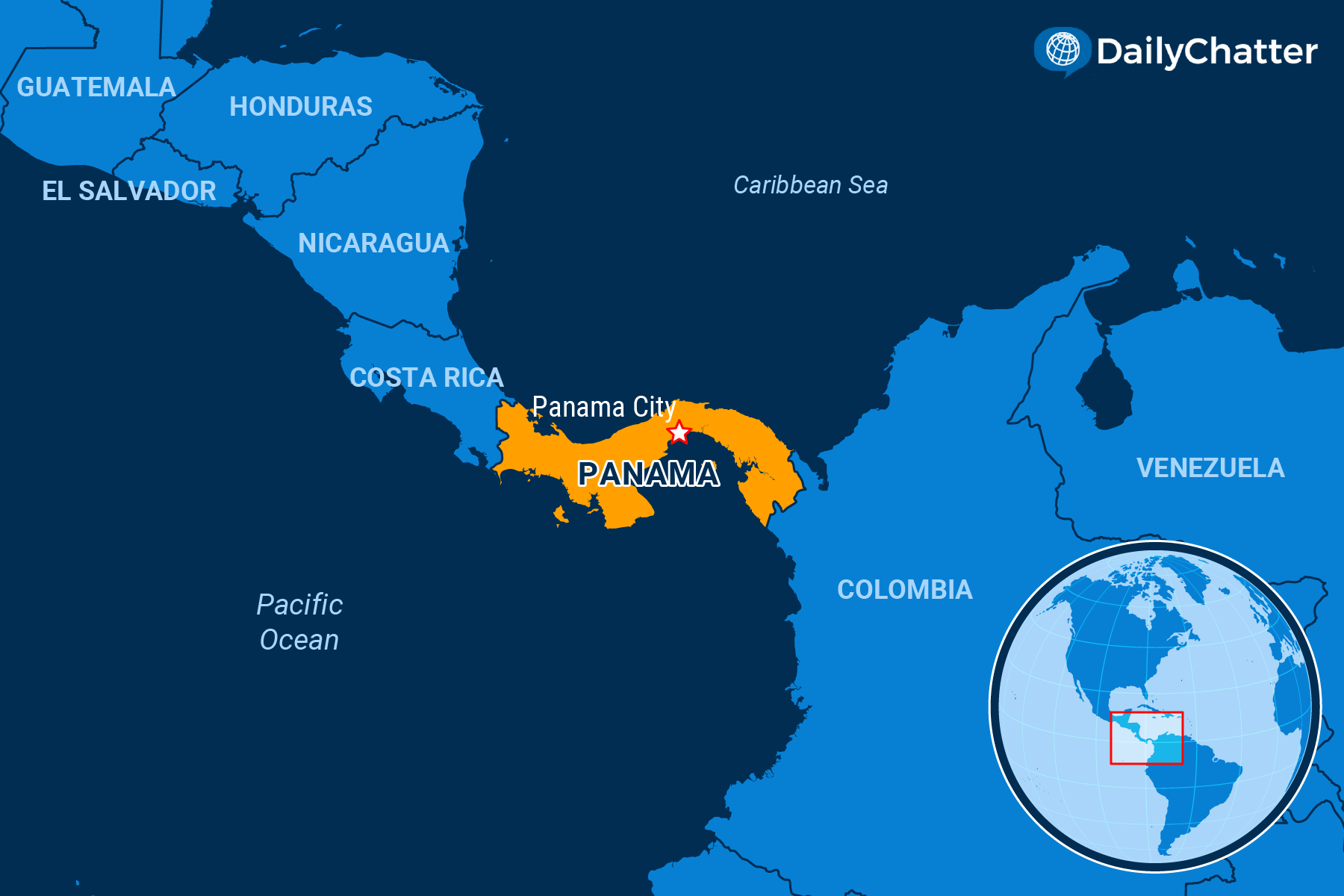 Thousands of Panamanians took to the streets across the country this week to protest rising fuel prices and government corruption, the first time inflation has become a problem in the wealthy Central American nation, the Associated Press reported.

Indigenous groups, workers’ and teachers’ unions marched across a number of cities and brought traffic to a standstill on the Pan-American Highway – a network of highways connecting North and South America.

President Laurentino Cortizo vowed to extend a freeze on gasoline prices to all Panamanians rather than just the public transport system. The president acknowledged the situation and blamed the coronavirus pandemic and the Ukraine conflict for the price surge.

But demonstrators said that Cortizo’s measures are not enough while lamenting the rising price of food and other basic goods.

Panama has a very steady service-based economy that uses the US dollar as its national currency. Inflation has essentially been a non-issue in recent years as a result but economists have now estimated it at four percent.

Still, the figure is considerably below that of other countries in the region, such as Mexico, where inflation is hovering around eight percent.

This is the first time researchers have excavated “Arthur’s Stone,” a 5,000-year-old Neolithic chambered tomb located in the West Midlands of England, near the Welsh border.

The ancient monument consists of a large capstone held up by a number of upright stones and is considered an important part of Britain’s history, according to project lead Julian Thomas.

He said it was used as a burial place for human corpses, which were left to decompose in the chamber and later rearranged when only bones were left. He added, however, that the chamber was empty, which suggests it might have been disturbed in early modern times.

Still, Thomas said the ruins are shrouded in mystery and he hopes the excavations can shed more light on Britain’s early inhabitants.

He explained that the site was built during a critical time in Britain’s history when people from continental Europe began arriving on the island. It was also the time inhabitants began domesticating plants and animals, as well as creating pottery and stone tools.

But aside from its historical significance, the site continues to be linked to the mythical king and his exploits, despite a lack of historical evidence.

For example, in one legend, Arthur slew a giant who fell backward onto the capstone of the tomb, breaking it in two.