The military junta that controls Myanmar recently put deposed civilian leader Aung San Suu Kyi into solitary confinement. She has been imprisoned since February 2021 when the junta overthrew her elected government, the BBC reported.

Suu Kyi, 77, is a Nobel Peace Prize laureate who spent 15 years under house arrest under previous military junta leaders in the South Asian country. She denies the charges of incitement, corruption and other allegations against her, claiming they are politically motivated.

The change in her status is yet another sign of how Myanmar has been descending into totalitarianism amid widespread resistance to the junta’s February 2021 coup. As the New York Times explained, in 2011, the county’s military leaders, who had been in power since 1962, allowed for a “quasi-democracy” that included parliamentary elections and other reforms.

Meanwhile, as Suu Kyi and others gained more political power, the military took control once again. Civil unrest resulted. Myanmar’s authorities have arrested at least 11,000 people in the past year, the Thailand-based Assistance Association for Political Prisoners reported recently.

The junta has not executed political prisoners for 30 years but officials recently said they would proceed with executions of pro-democracy activists who are now on death row in Myanmar for speaking out about the junta’s human rights violations, wrote the Washington Post.

The US has imposed sanctions on Myanmar due to its human rights violations. But pro-democracy activist Thinzar Shunlei Yi recently called on President Joe Biden in a New York Times op-ed to impose further sanctions on the junta that would target their oil exports. Given current energy shortages, that is not very likely.

Still, Myanmar is becoming isolated internationally due to the junta’s actions. United Nations officials said the junta’s promise of free and fair elections in the future was preposterous, the Associated Press wrote. The country’s defense minister recently attended a meeting of the Association of Southeast Asian Nations even though members of the group have sought to exclude him, reported Reuters.

Rebel groups are also preparing to take on the military. An English-language publication that covers Myanmar, the Irrawaddy, reported that defense forces associated with the National Unity Government, established by lawmakers ousted in the coup, control more than 90 percent of the country’s roads, isolating the junta in population centers. Guerillas are now conducting attacks in the cities, too.

Most believe the junta’s days are numbered. The question is now, how bad does it get until then.

The Group of Seven countries unveiled the initiative during a summit in the German Alps this week as they discussed issues that included the economic and energy fallout caused by Russia’s invasion of Ukraine.

The infrastructure plan was initially proposed during last year’s G-7 summit: Previously dubbed “Build Back Better World,” it has now been renamed the “Partnership for Global Infrastructure.”

The main goal of the partnership is to compete with China’s initiative, which has attempted to improve ties – logistic, and otherwise – with the developing world by providing funding for large-scale infrastructure projects, such as roads, trains, and ports.

The partnership will also establish a framework for the G-7 nations to pool their resources to provide emerging economies economic incentives to shut down their coal facilities.

European Commission President Ursula von der Leyen said the project aims to provide a “positive powerful investment impulse to the world to show our partners in the developing world that they have a choice.”

Meanwhile, questions remain about the plan as much of the funding behind it remains aspirational: Inflation has dealt a blow by making the infrastructure projects more expensive than initially planned.

Climate goals in the global plan have also taken a lower priority – compared to the initial proposal – as world leaders combat the fuel crisis worsened by the war in Ukraine. 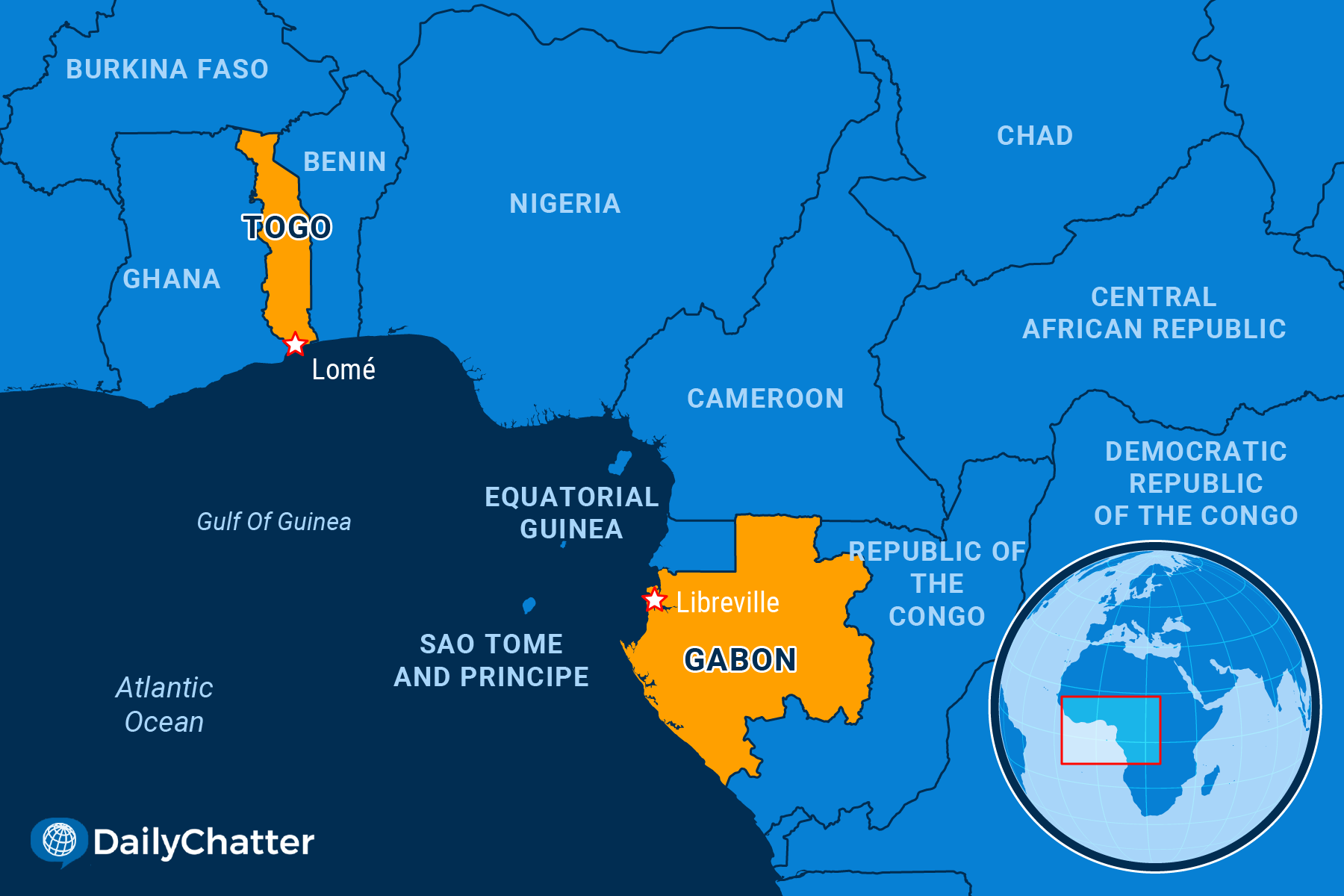 The World Health Organization backed away from declaring monkeypox a global emergency, even as more than 3,000 cases of the virus have been detected in 50 countries since early May, the Washington Post reported.

The WHO’s International Health Regulations Emergency Committee opted to describe the pathogen as an “evolving health threat,” instead of labeling the outbreak a “Public Health Emergency of International Concern” (PHEIC).

Known as the highest level of alert the organization can issue, the PHEIC would have prompted global governments to take action and poured new funding into tackling the outbreak.

In January 2020, the WHO labeled the coronavirus as a PHEIC.

Still, the committee agreed that the current outbreak requires “coordinated action” to stop the further spread of the monkeypox virus through public health measures such as monitoring, contact tracing and patient care.

Monkeypox is spread through close contact and has so far mainly affected gay men: It starts with flu-like symptoms before fluid-filled lumps or lesions begin emerging on the skin. The latest outbreak has also included symptoms such as genital rashes.

Health officials noted that most cases are mild and patients recover in three weeks. Still, the virus can be fatal to people with compromised immune systems and pregnant women.

The pathogen has been circulating in some African countries for decades but there has been little research or focus on the virus.

WHO officials said last week that nearly 1,500 suspected cases of monkeypox and about 70 deaths have been reported in central Africa this year.

Currently, Britain has the highest recorded number of infections outside of Central and West Africa, tallying nearly 800 cases in the past month.

At least 100 cases have been discovered in the United States since the virus was first detected on May 17.

The Gaia space observatory recently collected a trove of scientific data about the Milky Way that provides new insights into the galaxy’s evolution and the DNA of thousands of stars, the Telegraph reported.

Currently located more than 900,000 miles from Earth, the powerful telescope was launched in 2013 to piece together the largest and most accurate multi-dimensional map of the Milky Way.

The European Space Agency – which developed Gaia – released new data that showed the positions of nearly two billion stars and the phenomenon of “starquakes.”

Starquakes are tsunami-like vibrations on a star’s surface that can change its spherical shape. Gaia found thousands of these starquakes, including some on stars that actually shouldn’t experience them.

But one of the biggest findings was the complex chemical makeup of many stars, which can tell the story of the galaxy’s evolutionary history.

The space telescope detected that some stars in the Milky Way are primordial ones that formed after the Big Bang and mainly had light elements, such as hydrogen and helium.

Some of these primeval celestial bodies eventually died, releasing metals and other heavy elements that enriched galaxies – and subsequently created new stars with newer elements.

Primordial stars are located in the far reaches of our galaxy, while the younger stars – such as our sun – are closer to the center.

Scientists said such findings are “analogous to sequencing the DNA of the human genome.”

“This new data release creates a detailed bank of information, essentially working as a DNA map that allows us to understand the stellar population of our galaxy, and track its past, present and future,” said Nicholas Walton, a member of the ESA Gaia Science Team.