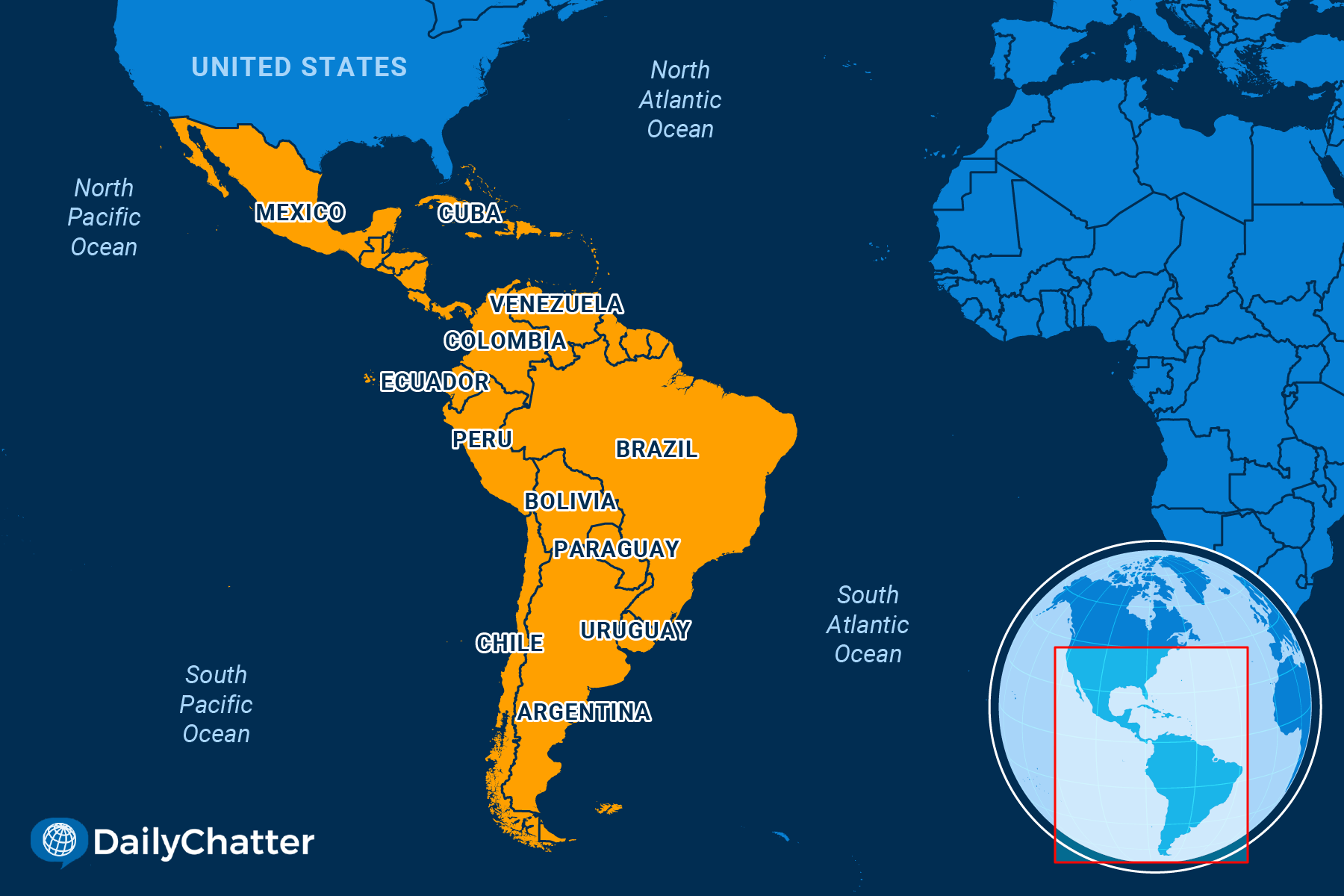 Two committees in the European Parliament voted against including natural gas and nuclear energy as sustainable energy sources, dealing a blow to the bloc’s executive arm which had proposed the controversial labeling, Euronews reported.

The European Commission had proposed earlier this year to include nuclear power and gas as transitional energy sources as part of its Taxonomy Regulation to build a climate-friendly future in the European Union.

The taxonomy rules are part of the EU’s efforts to reach climate neutrality by 2050. Energy sectors already labeled as green include solar, geothermal, hydrogen, wind power and hydropower, according to the Associated Press.

But European lawmakers from two committees rejected the proposal, saying the inclusion of the two fossil-fuel energy sources does not “respect the criteria for environmentally sustainable economic activities” as set out in the Regulation.

The decision is not yet final and the parliament is expected to vote on the inclusion in the first week of July. If the majority of lawmakers reject the move, the Commission will be forced to withdraw or amend its regulation.

Environmental activists hailed the vote but the labeling debacle has divided the bloc: A majority of nations, led by France, support the labeling, while Luxembourg, Spain and Austria oppose it.

Meanwhile, Germany – which relies heavily on gas – objected to the inclusion of nuclear energy as sustainable.

The recent vote comes as the 27-nation bloc is trying to wean itself off of its dependency on Russian energy. EU countries agreed to ban 90 percent of Russian oil by the end of the year following Moscow’s invasion of Ukraine in February.

Germany’s highest court rejected a case calling for the removal of a centuries-old anti-Semitic carving at a church in the country’s east that is associated with Martin Luther, the founder of Protestantism, Agence France-Presse reported Tuesday.

The case centered over the “Judensau” – or “Jews’ sow” – a 13th-century bas relief located in the German town of Wittenberg. The carving depicts a rabbi with a pig, with other figures suckling milk from its teats.

Historians say the controversial relic is meant to symbolize that Jews obtain their sustenance and scripture from an unclean animal. Similar Judensau carvings can be found in other Middle-Age-era churches as an indication that Jews were not welcomed in their communities.

A Jewish man took the matter to a local court, which initially rejected his claim that the sculpture insulted Jews and should be removed. He then appealed to the Federal Court of Justice in Karlsruhe.

In its ruling, the high court agreed that the content of the carving was offensive but added that the church’s memorial and information board had enabled “clarification and a discussion of the content… in order to counter exclusion, hatred and defamation.”

The ruling can still be appealed to the country’s Constitutional Court.

Meanwhile, Germany’s Central Council of Jews called the ruling “understandable” but emphasized that the Wittenberg church’s efforts do not “contain an unambiguous condemnation of the anti-Semitic artwork.”

The Wittenberg sculpture is tied by legend to Luther – an anti-Semite – who reportedly nailed his 95 Theses at a Wittenberg church’s door in 1517. The act resulted in the birth of Protestantism, and a schism with the Roman Catholic Church.

But Luther’s legacy later became linked with Germany’s Nazi period: The Nazis used his writings and sermons to justify their persecution of Jews.

European budget airline Ryanair caused an uproar in South Africa this week after it required its South African customers to prove their citizenship by taking a written test in Afrikaans, a derivative of the Dutch language developed by European colonists of the country, the Washington Post reported.

Ryanair representatives said the test was created to protect the company from transporting passengers to the United Kingdom on fake passports and visas. The Dublin-based airline added that passengers who cannot complete the test will not be allowed to travel.

The firm noted that airlines that allow passengers to travel on fraudulent documents could be fined up to $2,500 per offense.

But many South Africans, scholars and officials have criticized the policy as “colonial, discriminatory and just unjustified.” Others said that South Africa recognizes 11 official languages, while the UK High Commission in South Africa emphasized the test “is not a UK government requirement.”

Linguistic professor Andries W. Coetzee told the Post that Afrikaans is closely tied to South Africa’s colonial history and the apartheid regime that institutionalized white supremacy from 1948 to 1994.

He added that Afrikaans became an official language in 1925 and to a considerable extent, the language of politics, a position that was strengthened after apartheid was declared the “official political system of the country” in 1948.

But a 2011 census found that less than 14 percent of the population said Afrikaans was their first language, behind IsiZulu (22.7 percent) and IsiXhosa (16 percent).

A Coffee a Day…

It’s long been rumored that coffee isn’t good for you.

In fact, a new study found that people who drink a moderate amount of coffee per day – whether with or without sugar – appear to have a lower risk of early death, the Guardian reported.

Scientists recently studied the data of more than 171,000 people found in the United Kingdom’s BioBank database. The data trove provided information about participants’ profiles, including their age, gender, health status and diet.

Their analysis revealed that people who consumed 2.5 to 4.5 cups of unsweetened coffee per day had a 29 percent lower risk of death than individuals that didn’t drink any.

The team also saw a risk reduction in people who added sugar in their morning brew – at least for those drinking between 1.5 and 3.5 cups a day.

But the trend was less clear regarding people who used artificial sweeteners. The researchers added that many participants only added one spoonful of sugar, which makes it difficult to determine if the results would hold for specialty coffees with high sugar content.

Previous studies have suggested that coffee can be beneficial to health, including lowering the risks of liver disease, certain cancers and dementia.

Other scientists praised the findings but cautioned that they were not clear-cut. Christina Wee, the deputy editor of the journal that published the study, agreed that further research is needed but added that drinking coffee might not be harmful to most people.

“So drink up – …but…avoid too many caramel macchiatos while more evidence brews,” she wrote in an accompanying editorial.