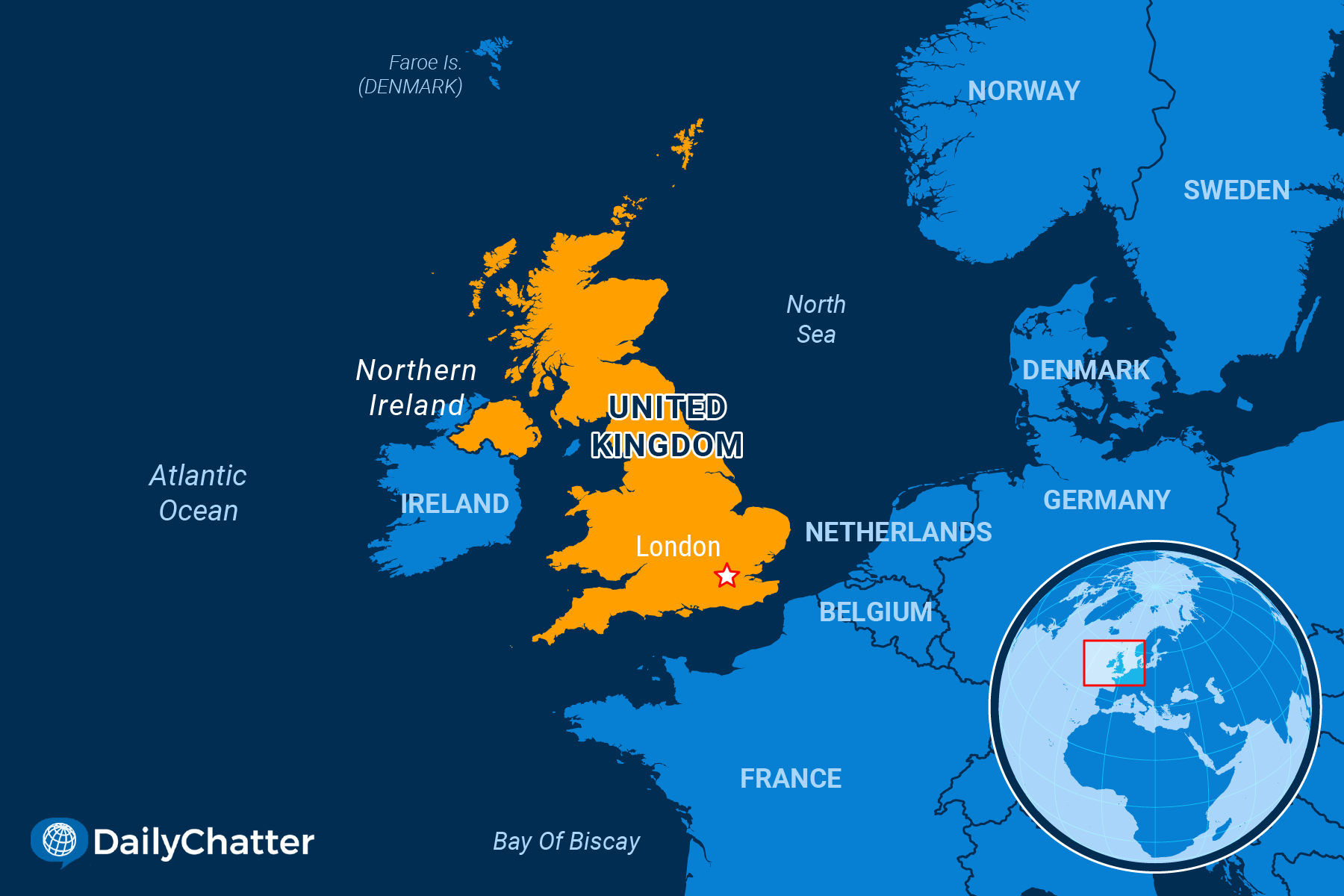 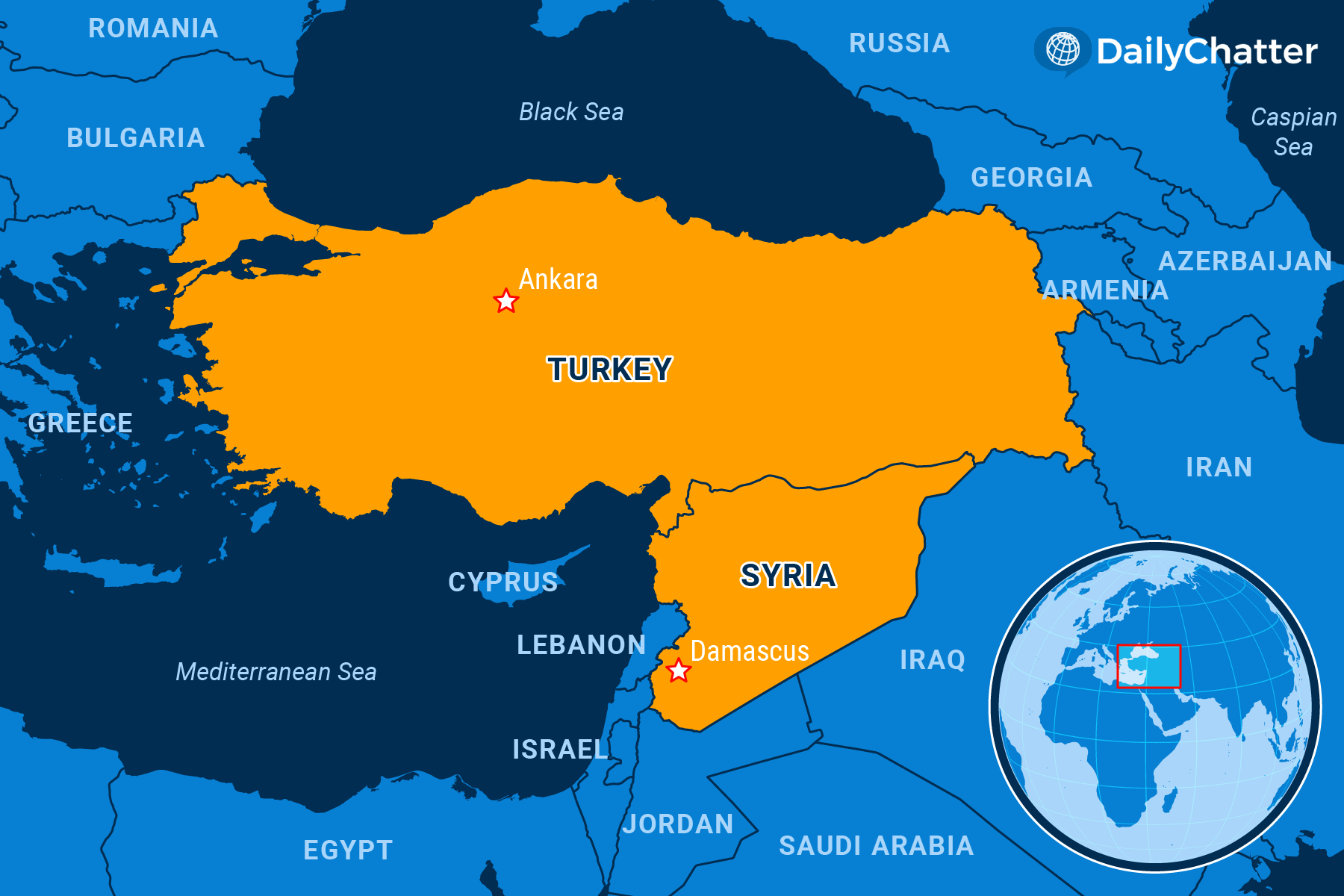 Turkey is preparing to return one million Syrian refugees to northern Syria amid increasing economic woes and criticism from the opposition ahead of the presidential elections next year, the Middle East Eye reported.

President Recep Tayyip Erdogan announced this week that the government is building 100,000 briquette houses to shelter Syrians in the rebel-held Idlib region. He said the government is “preparing a project to realize our one million Syrian brothers’ return.”

About 500,000 Syrians have resettled in areas of Syria controlled by Turkey, he added.

Turkey currently hosts 3.7 million Syrian refugees, who fled the country during the civil war. It also accommodates 1.7 million other foreign nationals, including Afghans and Pakistanis.

His reversal also comes as the country prepares for the 2023 presidential elections. Opposition politicians across the political aisle have also pledged to send millions of refugees back to their countries.

Erdogan’s government has tried to mitigate the criticism by imposing restrictions on new arrivals: This week, the government banned Syrian refugees in Turkey from traveling to northern Syria for the holiday of Eid al-Fitr following public criticism over their ability to travel freely across the border.

Most Europeans are overweight and obesity is rising in the continent, according to a recent report by the World Health Organization, a development that undermines a long-held belief that Europeans are fitter than most of the rest of the world, especially Americans, Bloomberg reported.

In a new report, the United Nations agency declared there was an “obesity epidemic” after discovering that 59 percent of European adults had an overly high body-mass index in 2016. The findings also showed that one-third of children faced the same issue.

In comparison, almost 74 percent of adults in the United States are overweight or obese, according to the US Centers for Disease Control and Prevention.

Britain and Turkey are among Europe’s most overweight countries. Meanwhile, WHO officials said unhealthy food consumption increased during the coronavirus pandemic.

No country in the region is on track to reduce obesity rates by 2025 and obesity prevalence in Europe is higher than in any other part of the world except the Americas, the Guardian added.

The WHO also warned that obesity was responsible for around 1.2 million deaths annually in Europe – accounting for 13 percent of mortality on the continent.

WHO officials urged governments to act swiftly: Proposed measures include a sugar tax on sugary drinks and subsidies for healthy food.

Brazil’s electoral body withdrew its invitation for the European Union to send election observers for the upcoming presidential polls, a request that had been made initially because of concerns over President Jair Bolsonaro’s criticism of the electoral process, Reuters reported.

The Supreme Electoral Court (TSE) had invited the EU for the first time to observe this year’s general election in October. Bolsonaro is expected to run.

But soon after the invitation was issued, Brazil’s foreign ministry objected to the move, saying that the South American country has never had its elections “evaluated” by an outside organization it doesn’t belong to.

The TSE then withdrew the invite.

The initial invitation came after Bolsonaro questioned the validity of Brazil’s electronic voting system and raised concerns that he may not accept the results of the October elections.

Even so, the TSE added that the Organization of American States and the parliament of South American trade bloc Mercosur have confirmed they will send missions. The electoral body also invited observers from the US-based Carter Center and International Foundation for Electoral Systems.

Polls show that leftist former President Luiz Inacio Lula da Silva has a comfortable lead over Bolsonaro, though his lead has dwindled in recent surveys.

Egyptian archaeologists recently discovered the ruins of a temple dedicated to the ancient Greek god Zeus in the Sinai Peninsula, the Associated Press reported.

Known as the Zeus-Kasios temple, the ancient structure was named after the mythological Greek god of the sky and Syria’s Mount Kasios – where he was once worshipped.

The country’s Tourism and Antiquities Ministry said that the temple was located in the Tell el-Farma archaeological site, an area where excavations have been taking place since the early 20th century.

It added that the site – known by its ancient name Pelusium – dates back to the late Pharaonic period and was also used during the Greco-Roman and Byzantine eras. The spot also houses archaeological remains dating to the Christian and early Islamic periods.

In 1900, French Egyptologist Jean Clédat came across ancient Greek inscriptions revealing the existence of the temple but he never excavated it.

Officials said researchers are now studying the unearthed blocks and the site to determine the temple’s architectural design.

Meanwhile, the discovery is another boon for Egypt as it tries to lure foreign tourists back.

The country’s tourism sector took a major hit following the unrest that toppled longtime autocrat Hosni Mubarak in 2011. Then the coronavirus pandemic and more recently, Russia’s invasion of Ukraine, dealt more blows to the sector.