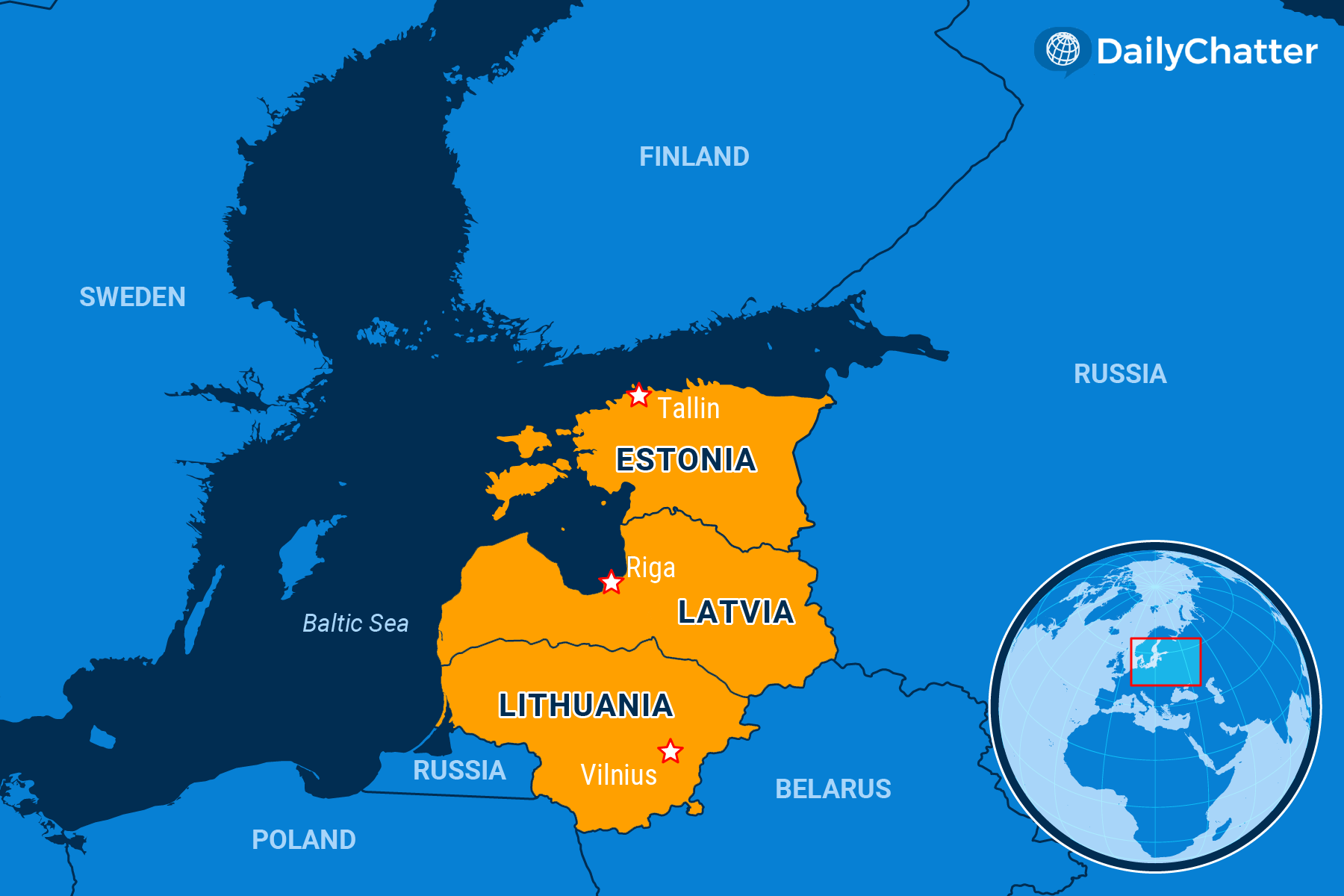 A British court sentenced an Islamic State supporter to life in prison for the murder of Conservative lawmaker David Amess last year, an attack that has been described as a strike “on the heart of democracy” in Britain, the Guardian reported Wednesday.

The court ruled this week that London-born Ali Harbi Ali was guilty of murdering Amess and of planning a series of terrorist attacks against other lawmakers, including cabinet minister Michael Gove. Ali is the son of Harbi Ali Kullane, a former media adviser to Somali prime minister Hassan Ali Khaire. Kullane told media he was “traumatized” by the incident.

Last October, Ali stabbed Amess multiple times with a knife at a church in Leigh-on-Sea, while the lawmaker was meeting his constituents.

The attack was a retaliation for Amess being one of the legislators who voted for taking action against IS during its territorial expansion in Syria and Iraq between 2014 and 2015.

The whole-life sentence means that Ali will never be eligible for parole, according to Agence France-Presse.

Amess’ death marked the second time a lawmaker was killed by extremists. In 2016, Labour party lawmaker Jo Cox was murdered by a far-right extremist who is now also serving a whole-life sentence.

Meanwhile, the latest attack has raised demands to beef up security for elected representatives when they meet their constituents.

Gunmen killed more than 150 people in northern Nigeria this week in a series of attacks described as the worst violence the West African country has seen this year, CBS News reported Wednesday.

Armed assailants on motorcycles attacked a group of villages in the northern Plateau state over the weekend. Witnesses said the attackers also torched more than 100 houses and a cell phone tower.

Some survivors said women and children were also kidnapped, but it’s unclear how many were abducted.

President Muhammadu Buhari vowed there will be “no mercy” for the attackers and urged residents to “expose the perpetrators of such incidents, their sponsors and those who encourage such criminals who carry out these dastardly acts of murder.”

Criminal gangs – locally known as bandits – from the neighboring Kaduna state are believed to have been responsible for the attacks. Analysts noted that the bandits have become bolder in recent years, with killings and kidnappings spiking in the region, according to Al Jazeera.

In late March, such bandits blew up a train traveling from Nigeria’s capital to Kaduna state, killing eight people and kidnapping dozens more. Last week, gunmen killed a dozen soldiers during an attack at an army base in Kaduna.

Nigeria’s security situation remains dangerous as security forces are currently fighting a 12-year jihadist insurgency in the country’s northeast. Since 2009, that conflict has displaced more than two million people and killed more than 40,000.

Meanwhile, the Northern Elders Forum, a council of local leaders, called on Buhari to resign immediately, claiming that the president has failed to address killings, kidnappings, and overall insecurity in the country during his seven years in power.

New Zealand’s Supreme Court ruled Wednesday that a man accused of murder could be extradited to China, a ruling that could set a precedent for future extradition cases and has raised concerns over whether the defendant will receive a fair trial in China’s legal system, the Associated Press reported.

The defendant, South Korean national Kyung Yup Kim, was arrested in 2011 after China asked New Zealand to extradite him for the alleged 2009 murder of a young woman in Shanghai. Since then, he has been incarcerated in New Zealand prisons for more than five years and spent three more years on electronic monitoring.

Kim claims innocence, but Chinese authorities say they have forensic and circumstantial evidence linking him to the murder of Peiyun Chen, a 20-year-old waitress and sex worker.

Previous courts have appealed his extradition, with Kim’s lawyers saying that he would not get a fair trial in China and could be tortured while in detention.

Concerns over the mistreatment of suspects have also stopped other democratic countries from extraditing alleged criminals to China.

But New Zealand’s top court said that China gave enough assurances that Kim would get a proper trial, adding that he will be jailed in Shanghai, where New Zealand consulate staff could monitor him before and during the proceedings.

Kim’s lawyers said they will try to stop the extradition.

The decision could be hailed as a legal and diplomatic victory for the Chinese government. One of Kim’s lawyers, Tony Ellis, warned that Beijing could see the verdict as an encouragement to start extradition cases against other people who have fled the country.

Paleontologists finally settled the debate over whether the Spinosaurus was a semiaquatic beast or just preferred to hunt near bodies of water, according to Reuters.

Known as the largest carnivorous dinosaur, the Spinosaurus surpassed the intimidating Tyrannosaurus rex in size.

Yet, the extinct reptile has been labeled as “simply weird” by scientists, because of its unique features. About 50 feet long and weighing seven tons, the dinosaur had a small pelvis, short hind legs, and a paddle-like tail and feet to propel itself through the water.

It also sported an unusual, seven-foot-tall, sail-like structure of bony spines on its back that would make it hard for such an animal to hide underwater.

Even so, a new study analyzed the bone density of the Spinosaurus and its closest relatives, Baryonyx and Suchomimus. The paper also looked into the bones of nearly 300 living and extinct animals, including land- and water-dwellers.

Researchers noted that bone density and compactness are defining characteristics for creatures adapted to marine life.

In the case of the dinos, the Spinosaurus and Baryonyx both possessed incredibly compact bones, which would have helped them stay submerged when swimming underwater as semiaquatic predators hunting huge prey.

Suchomimus, however, lacked this density and might have been a wading predator, the researchers noted.

“Spinosaurus was perhaps moving along shallow waters using a combination of ‘bottom-walking’ – like modern hippos – and lateral strokes of its giant tail,” said co-author Guillermo Navalón.