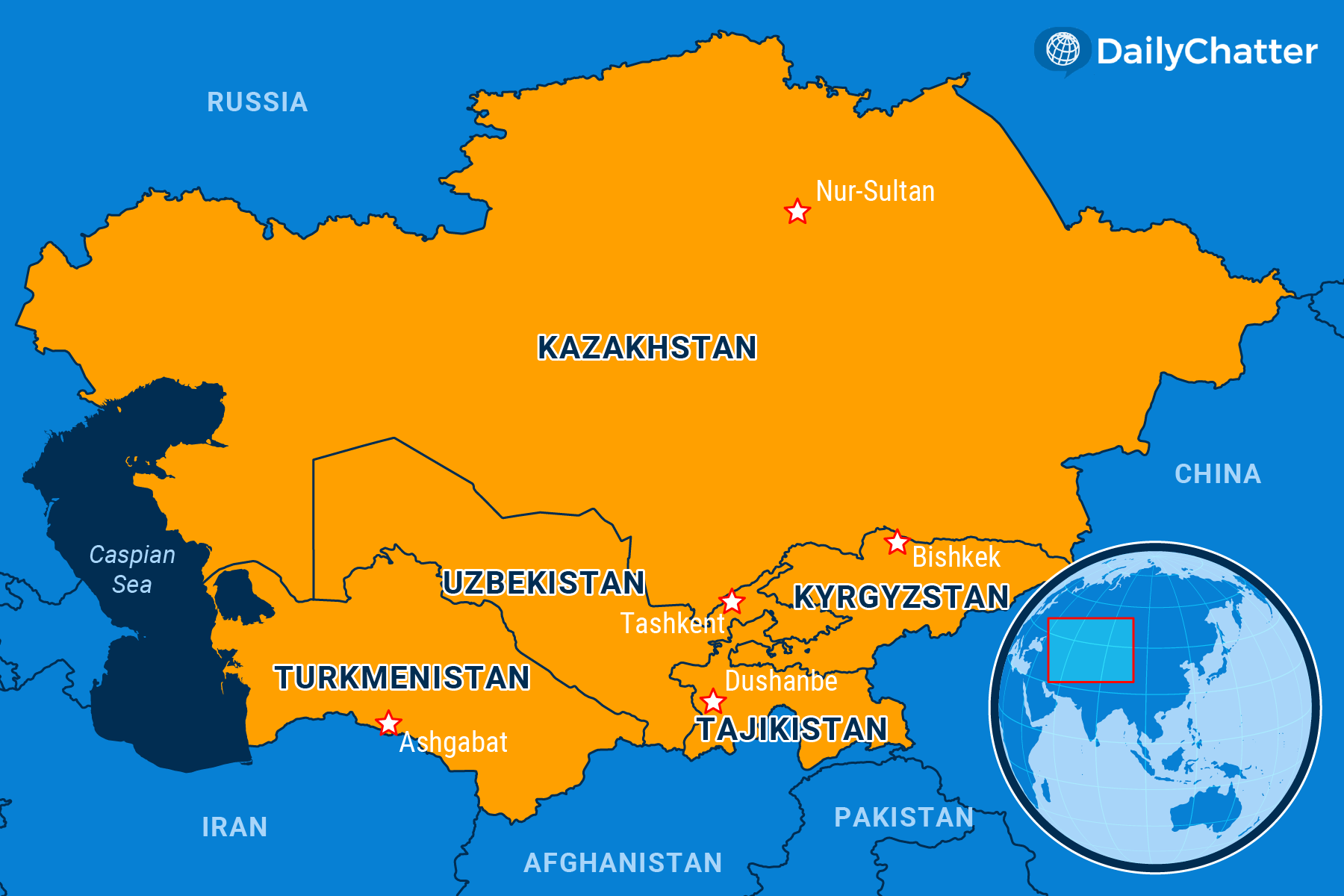 Pope Francis formally apologized over the weekend for the abuse Canadian Indigenous children experienced at Catholic Church-run residential schools for over a century, following years of campaigning by Canada’s native leaders to receive an apology, the Wall Street Journal reported.

The pontiff expressed “indignation and shame (at the) deplorable conduct of those members of the Catholic Church” involved in the schools.

He added that he also intends to fly to Canada in July to issue a formal apology, marking the first time he has made an international trip expressly for such a purpose.

His statements came after a week of meetings in the Vatican between the pope and Canadian Indigenous leaders, who had been demanding a formal apology for years for the abuses committed by the Catholic clergy and staff at Canada’s controversial residential school system.

Calls for an apology became more strident last year following the discovery of more than 1,000 unmarked graves at the sites of former residential schools across Canada.

In 2015, Canada’s Truth and Reconciliation Commission had determined that for more than a century the state-funded system forced about 150,000 Indigenous children to attend residential schools.

The commission’s report said that system amounted to “cultural genocide,” as it forced the children to suppress their languages and culture. Physical and sexual abuse was also commonplace at the institutions – some of which were run by the Catholic Church.

Canadian Indigenous leaders and Prime Minister Justin Trudeau welcomed the pope’s apology and upcoming trip but noted that there is more to be done.

They also issued a series of demands to the pontiff, which include reparations, access to church records to document the fate of the schools’ students, and the return of artifacts of Indigenous Canadian cultures that are now in the Vatican Museums.

Pope Francis did not address these demands in his apology.

Alvi’s move came a few days after a number of lawmakers from Khan’s party and a key coalition ally defected to the opposition, which had announced a motion of no-confidence against the prime minister last month.

The opposition needed a simple majority of 172 votes in Pakistan’s 342-seat parliament to oust the prime minister, a motion that he was expected to lose. But on Sunday, the parliament’s deputy speaker blocked the vote with Khan later asking the president to dissolve the legislature, CNN added.

Khan later addressed the nation to prepare for elections and called on his supporters to march in the streets to protest the no-confidence vote. The opposition criticized the moves as “unconstitutional” and said they would challenge them in the Supreme Court.

The recent political upheaval marks the latest escalation between Khan and the opposition. The prime minister has been accused of economic mismanagement. His opponents have also questioned his legitimacy following allegations that Pakistan’s powerful army helped his party win the 2018 elections.

Khan, however, has accused his opponents of involvement in a conspiracy with foreign powers to unseat him over his foreign policy choices that often favor China and Russia.

Hundreds of Cuban private enterprises attended a weekend trade fair at Havana’s convention center, in what has been described as a major commercial milestone on the communist island, the Associated Press reported.

More than 700 companies and cooperatives showed off a wide variety of products, such as furniture, clothing and construction materials. The event highlights changes in the restrictive Caribbean nation where the communist government banned nearly all private enterprises for more than half a century.

The changes initially began following the fall of the Soviet Union, when late communist leader, Fidel Castro, allowed the formation of small-scale individual private businesses in the early 1990s. He later shut them down following complaints that they were creating a class of relatively rich people under a system that prizes equality over wealth.

But in 2010, Castro’s brother, Raul, once again allowed the creation of individual businesses, a sector that would employ about 600,000 people before the coronavirus pandemic.

However, major changes came in September, when the government implemented a new policy to allow actual companies that can employ up to 100 people to receive legal funding and conduct business with state-owned firms.

Since then, more than 2,600 “limited responsibility societies” – or SRLs in Spanish – have registered with the majority being private companies

Officials said that the weekend gathering would act as a networking event for fledging entrepreneurs.

Even so, many business people lamented that they faced bureaucratic hurdles, such as import and export red tape.

Boas and pythons are known as constrictor snakes, which can kill their prey by coiling their long bodies around their target and suffocating them.

These types of snakes – which includes the infamous anaconda – can swallow large prey without choking.

Recently, scientists finally discovered that these reptiles can pull off such a feat by changing the way they breathe, NPR reported.

Boa constrictors have more than 200 pairs of ribs running down the length of their bodies and breathe by employing muscles to move their stiff rib bones and pump air in and out.

Their lungs also stretch down their bodies: One part of the lungs closest to the head involves gas exchange – because it’s rich in blood vessels – while the other near the tail is more of an empty bag.

For their study, researchers used inflated blood pressure cuffs on different parts of boas’ bodies to prevent their ribs from moving. They also used X-rays to watch how the bones moved and monitored the snakes’ nerve signals.

The team observed that boas would begin breathing with a set of ribs back toward the tail when the cuff was placed on the animal’s front section. Once the cuffs were removed, the breathing switched back to the front area.

The constrictors may readily switch to employing various sets of ribs to pull in the air like bellows, according to the researchers.

The authors added that their findings shed new light on how snakes – despite being limbless – evolved such extraordinary ways to kill relatively big animals and expand their menu.