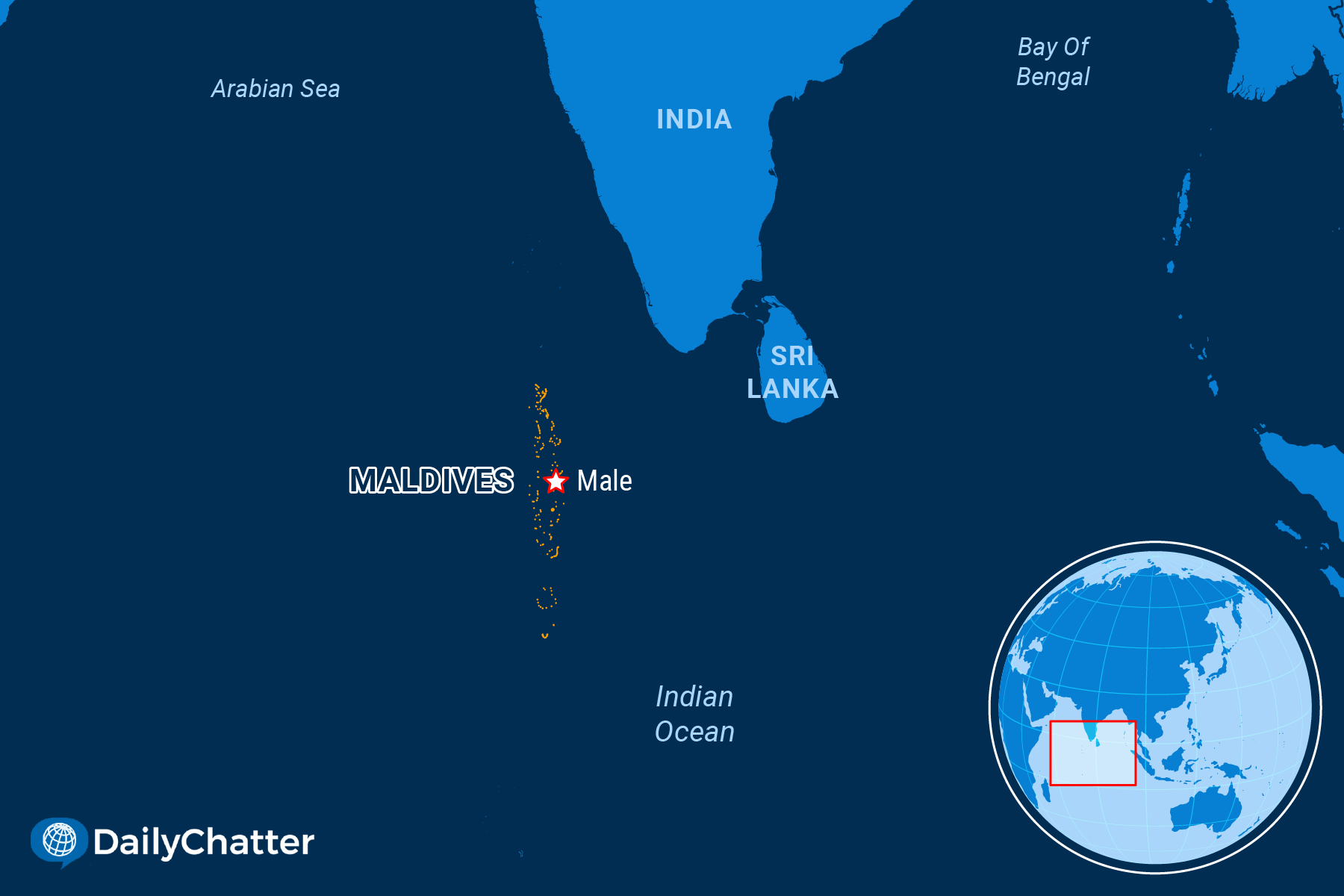 Canadian Indigenous leaders and survivors of the country’s controversial residential schools met with Pope Francis on Monday, the first of a series of meetings this week in the hopes of securing a papal apology for the abuses committed by the Catholic clergy and school staff, the Associated Press reported.

Initially postponed from December, the meetings are part of an effort by the Canadian Catholic Church and government to respond to Indigenous demands for justice, reconciliation and reparations.

During this week, Pope Francis will meet privately with representatives from the Metis and Inuit communities, as well as a delegation of the First Nations on Thursday. On Friday, the pontiff will deliver an address, which Indigenous leaders hope will include an official apology for the church’s role in the residential school system.

Last year, the discovery of more than 200 unmarked graves at an Indigenous residential school near Kamloops, British Columbia, unsettled Canadians and prompted the country’s reckoning with its past. Since then, similar gravesites have been found elsewhere in the country.

The state-funded system forced more than 150,000 Indigenous children to attend Christian schools from the 19th century to the 1970s. At the time, the government attempted to assimilate these children into mainstream society by Christianizing them, and isolating them from their families and culture.

The Canadian government admitted that physical and sexual abuse was commonplace in those schools – nearly three-quarters of the schools were run by Catholic missionary congregations.

Earlier this year, the government agreed to pay billions of dollars to compensate the surviving students traumatized by the institutions. The Catholic church paid more than $50 million and now plans to add $30 million more over the next five years.

Canadian Indigenous leaders had initially tried to get an apology from the pontiff’s predecessor, Pope Benedict XVI, in 2009.

While it isn’t yet known if the pope intends to apologize, he is no stranger to offering apologies for what he has termed the “crimes” of the institutional church.

In 2015, he apologized for the crimes and offenses committed by the church against Indigenous people in Bolivia. Three years later, he apologized to Irish women and others who were sexually abused over generations by the clergy.

El Salvador declared a state of emergency this week after criminal gangs began killing people on the streets Saturday, marking the bloodiest day in the country’s history since the end of the civil war three decades ago, the New York Times reported.

Bukele had campaigned on promises to eradicate gang violence in El Salvador but the weekend attack threatens to tarnish his record. He condemned the recent violence and vowed to retaliate against the gangs.

Even so, analysts described the attack as random and not the result of conflicts between the criminal groups in the Central American country. They suggested that the killings were a message by gangs to renegotiate a clandestine deal with the government.

The young president has been accused of creating a secret agreement with the country’s criminal organizations to provide financial incentives to gang members and preferential treatment to their imprisoned leaders.

The US government has sanctioned a number of El Salvadoran officials for their alleged roles in negotiating “a secret truce with gang leadership.”

Bukele, however, denies the accusations but Saturday’s massacre underscores that the pact might be falling apart.

Peace negotiations in the Central African Republic ended this week without any concrete progress amid an ongoing civil war that has been raging since 2013, Agence France-Presse reported.

The talks are part of President Faustin-Archange Touadéra’s pledge to push for national reconciliation following his controversial re-election in 2020.

Earlier this month, Touadéra announced that he would hold discussions with opposition and civil society groups on March 21. But on that day, no rebel groups were invited and the opposition boycotted the meetings.

Observers noted that the agenda of the talks was vague: The negotiations were marked by tense moments, including a proposed constitutional change – later withdrawn – that would allow the head of state to run for a third term. Currently, the post allows for two.

Even so, the chair of the talks, Richard Filkota, announced 600 recommendations had been made. Among these was the lifting of the UN-mandated arms embargo, which was enforced in 2013 after a coalition of armed groups ousted then-leader Francois Bozize and drove the nation into civil conflict.

However, analyst Thierry Vircoulon said that the recommendations will not be implemented, because the government “doesn’t have the time or the money.”

A science team asked more than 500 people in five different studies to determine which traits, jobs and hobbies are considered stereotypically boring.

In the first two studies, the team asked participants to rank which features are considered uninteresting. The results showed that many volunteers categorized jobs such as data analysis, cleaning and banking as the most boring jobs. As for hobbies, they put religion, watching TV and observing animals – e.g., bird watchers – as uninteresting.

Meanwhile, participants also ranked the lack of a sense of humor, having no opinions or complaining a lot as boring.

“The more typical the features of stereotypical boringness described a person, the more the person was perceived as boring,” the team writes.

In the next two studies, researchers presented a pool of participants with descriptions of imaginary people with the stereotypical boring characteristics found in the first study. The bad news for the bores was that they were perceived as lacking warmth and competence, and were socially avoided.

The last study put another nail in the coffin: Participants demanded a significant amount of money when asked how much they’d need to be rewarded monetarily for spending time with a “stereotypical bore” depicted in a vignette.

While the study is primarily based in the United States, it is one of the first to probe stereotypes about boring people across different areas. Researchers also said that such results help break down such labels.

“Perceptions can change but people may not take time to speak to those with ‘boring’ jobs and hobbies, instead choosing to avoid them,” said lead author Wijnand Van Tilburg. “They don’t get a chance to prove people wrong and break these negative stereotypes.”