Myanmar’s military has committed genocide and crimes against humanity in its actions against the Muslim Rohingya minority, the US government said, a declaration that received praise from the community and human rights activists, Reuters reported Monday.

US Secretary of State Antony Blinken said the army’s attacks against the Rohingya were “widespread and systematic” and that evidence pointed to a clear intent to destroy the mainly Muslim minority.

He also warned that the military junta – who seized power last year through a coup – has been “targeting anyone in (Myanmar) it sees as opposing or undermining its repressive rule.”

The military has yet to comment on the declaration but members of the Rohingya community and their advocates told Agence France-Presse that the move recognizes “our suffering.”

In 2017, Myanmar’s army launched a military operation against the community in Rakhine State that forced more than 730,000 Rohingyas to flee to neighboring Bangladesh. Members of the military have been accused of mass rape, murder and arson.

In 2020, the International Court of Justice ordered the Southeast Asian country to protect the minority from genocide, adding that it needed to abide by the Convention on the Prevention and Punishment of the Crime of Genocide.

But the military has denied the accusations, saying that the 2017 crackdown was aimed at fighting “terrorists” in the region, according to Axios.

Following the February 2021 coup, Western nations imposed sanctions against the junta and its business interests but the pressure campaign has failed to urge military leaders to restore civilian rule.

Analysts noted that the US’ announcement could boost judicial efforts to hold military commanders accountable and help prevent future atrocities. While the declaration does not equal punitive measures, it holds considerable political weight, they added. 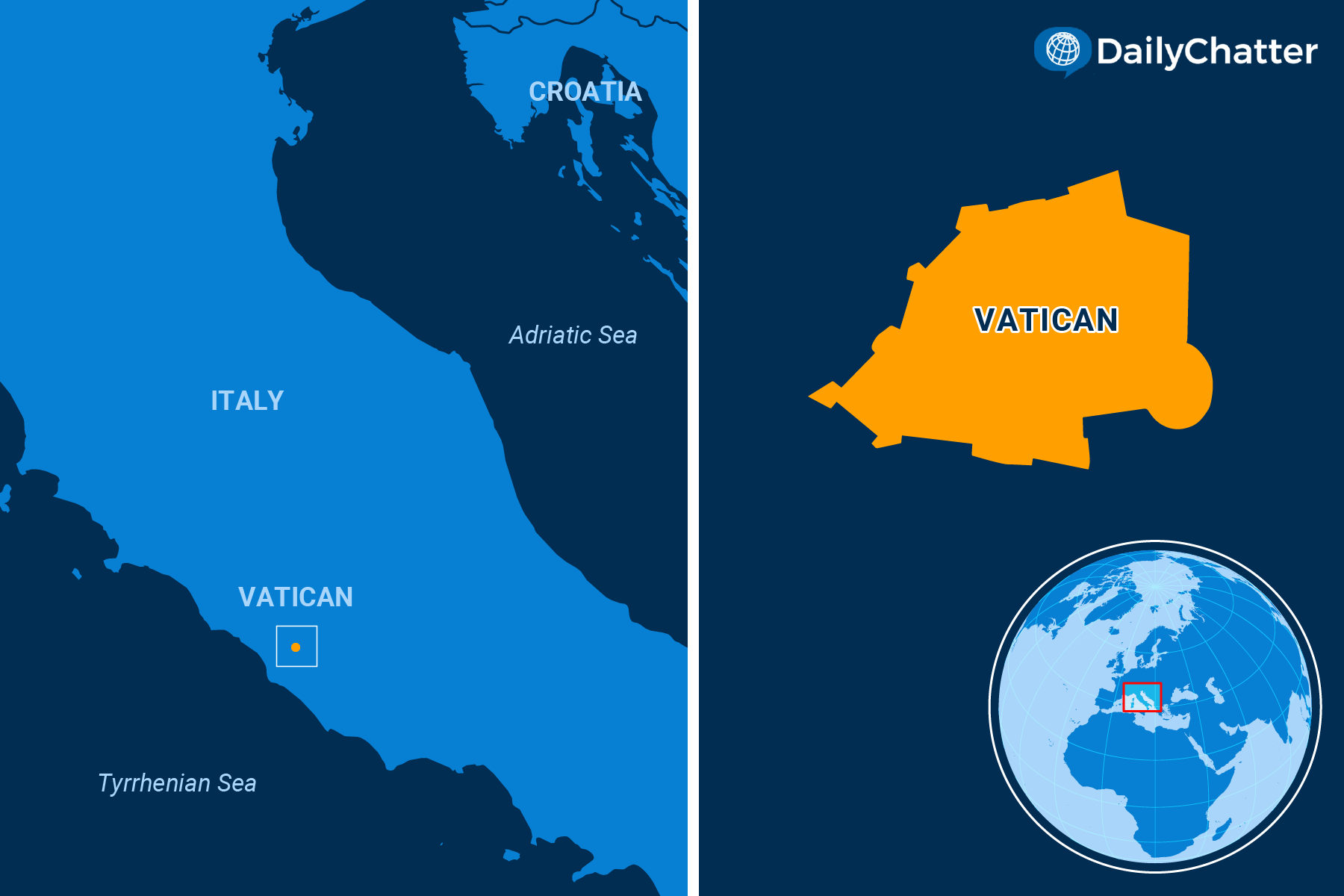 Pope Francis unveiled a series of reforms for the Holy See this week that will ensure greater decision-making roles for the laity, especially women, and better protection for minors, the Hill reported.

The new Praedicate evangelium, or “Proclaiming the Gospel,” will become the new constitution for the Catholic Church’s ruling body on June 5. It will replace the late Pope St. John Paul II’s 1988 constitution.

Among the changes, the new charter will allow laypeople – not just priests, bishops or cardinals – to head a major Vatican office, and ensure greater geographic representation of staff members, the Associated Press noted.

This change could potentially allow women to head a Vatican department for the first time, according to the Hill.

But one of the pivotal reforms will be the unification of the pope’s advisory commission on preventing sexual abuse with the Holy See’s powerful doctrine office which supervises the canonical investigations of abuse cases.

The Pontifical Commission for the Protection of Minors is tasked with protecting minors and other vulnerable people from abuse, which has frequently engulfed the Catholic church in controversy over the past two decades. But the ad hoc commission had no actual institutional weight or power. It often clashed with the more powerful Congregation for the Doctrine of the Faith, which investigates all allegations of abuse.

Now, the commission will become part of the newly-formed Dicastery for the Doctrine of the Faith, which will permit members – who include abuse survivors – to influence judgments made by the prelates who decide if and how predator priests are sanctioned.

In general, the new constitution called for a “healthy decentralization” to give local bishops more decision-making authority, as well as encourage more communications and cooperation among offices.

Even so, the text underscores that the increased authority must not affect matters of “doctrine, discipline and communion,” a warning that individual bishops conferences cannot stray from core tenets of the church.

Judge Ghada Aoun had been investigating Riad Salameh for alleged financial misconduct and ownership of apartments in Paris. She previously imposed a travel ban on the bank director and ordered authorities to bring Salameh in for questioning.

The recent charges came after the top banker failed to appear in court for the fifth time.

Last year, Lebanon launched an inquiry into Salameh’s fortune after Switzerland’s top prosecutor’s office requested assistance in an investigation into more than $300 million which he allegedly embezzled from the central bank with the help of his brother, Raja.

The central bank chief has repeatedly denied the charges. He has accused Aoun of “personal enmity” and said the prosecution is politically motivated.

Even so, Salameh faces legal trouble in other European countries.

Salameh has been Lebanon’s top banker for three decades and has been blamed for the policies that contributed to the country’s financial collapse. 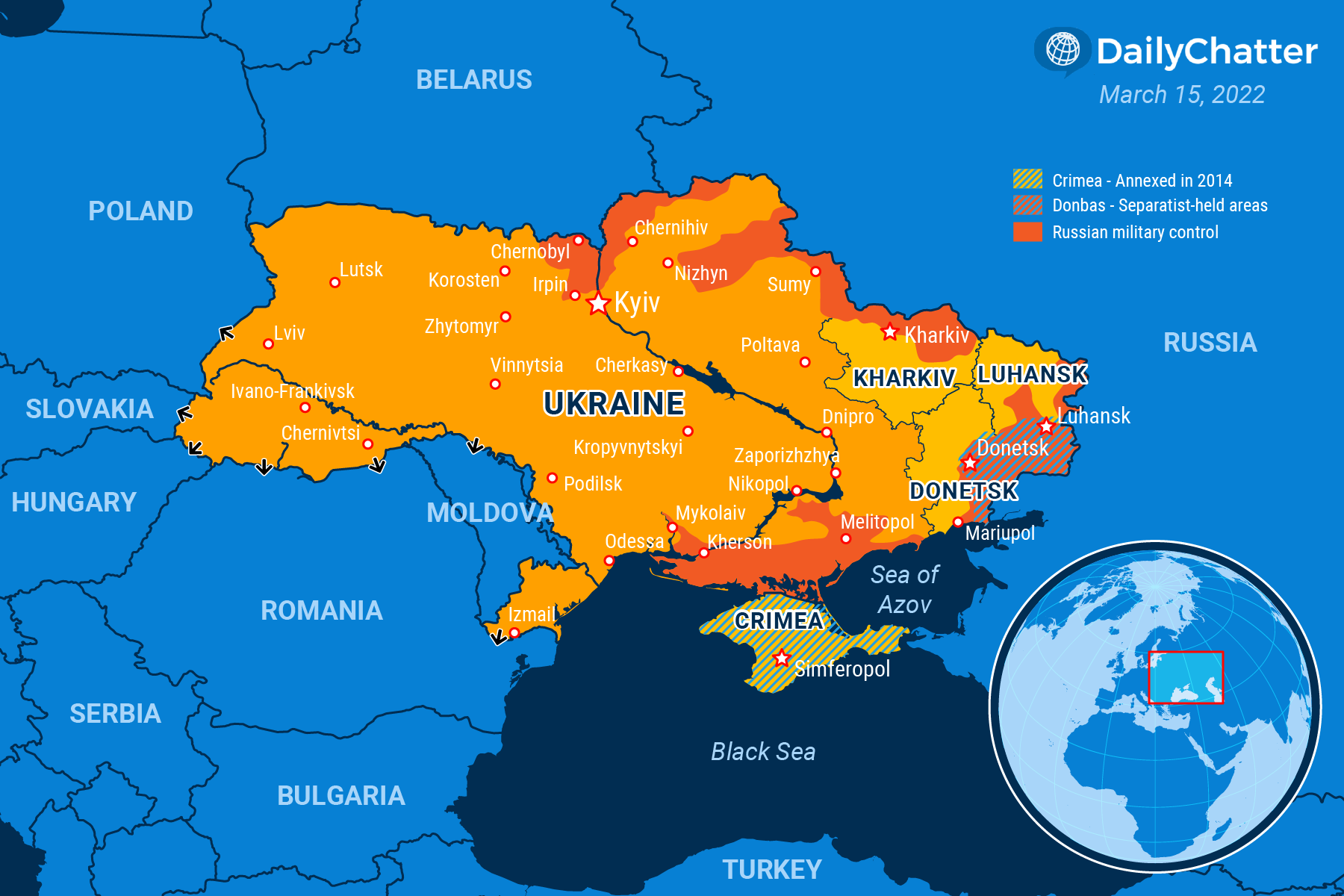 Pigs don’t say much with their oinks and squeals but a new study has found that these sounds do express a variety of emotions, the Washington Post reported.

Scientists used a data set of more than 7,000 vocalizations from more than 400 pigs at commercial farms. They focused on the animals’ emotional arousal – the heightened activity associated with pleasant and unpleasant stimuli – and labeled positive or negative emotions to different situations.

For example, fights or imminent slaughter were categorized as “negative,” while suckling was “positive.” The team also placed pigs in other scenarios, such as introducing them to new objects. Through the help of algorithms, they determined how to distinguish positive and negative sounds.

A pig that makes short sounds without much of a change in volume is feeling good and positive. But long squeals and high-frequency vocalizations are associated with negative emotions.

Even so, the mammals also made low-frequency grunts in both situations.

Researchers explained that the study aimed to understand when pigs are stressed and called it “an important step toward improved animal welfare for livestock.”

They added that the algorithm can be used by farmers to better understand their pigs or other livestock to improve their lives.