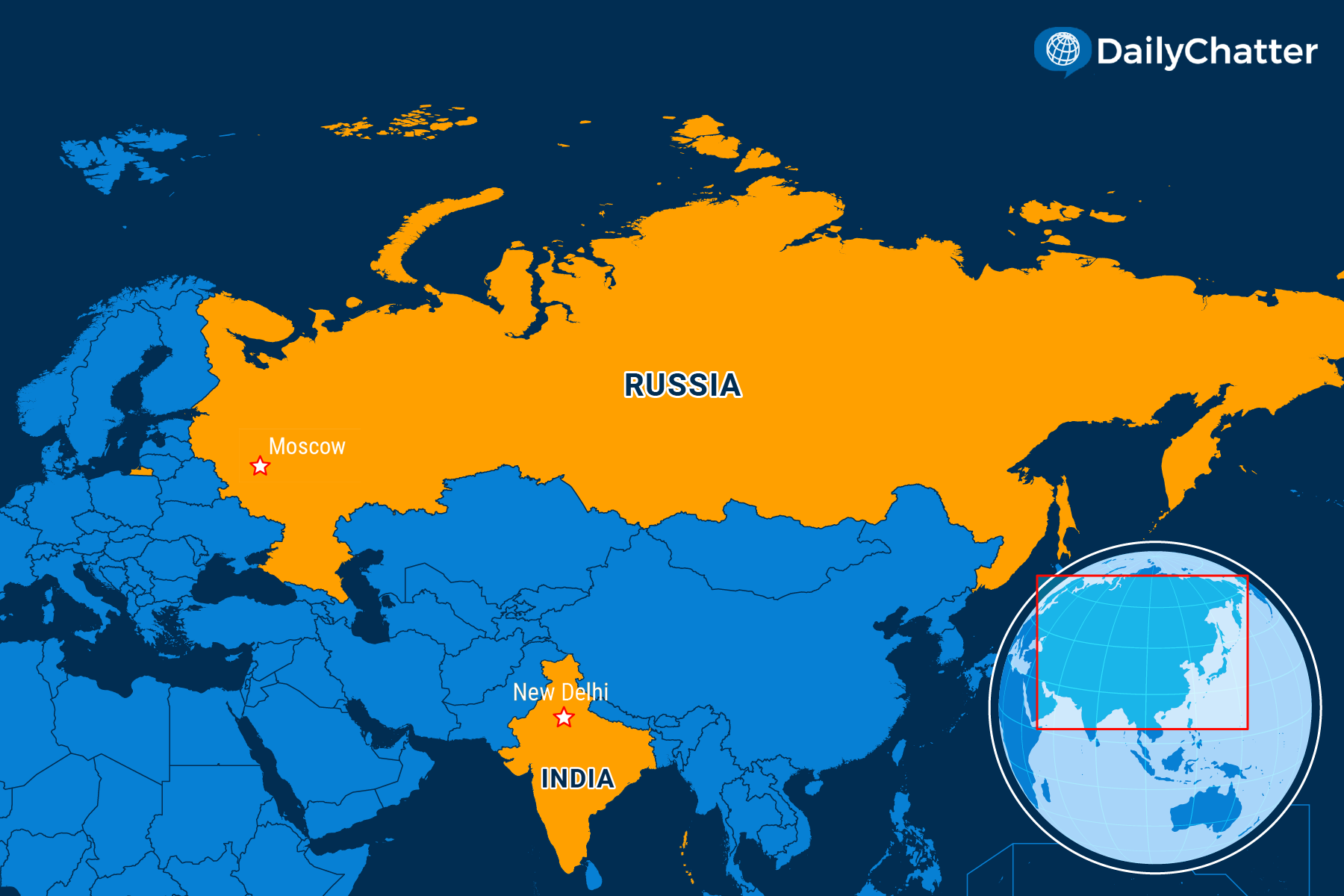 Peruvian lawmakers approved the initiation of impeachment proceedings against leftist President Pedro Castillo this week, the second attempt to oust him since he was elected in July, Bloomberg reported.

The vote came amid an investigation against a businesswoman, Karelim Lopez, over alleged money laundering. Lopez expressed a willingness to work with prosecutors and said that she had damaging information on individuals close to Castillo: She said they are involved in irregularities in the bidding process for a bridge construction contract.

Castillo has denied the allegations and said the accusations are politically motivated. He is expected to defend himself before congress later this month.

More than 87 out of 130 lawmakers will have to vote to impeach the president for Castillo to be ousted. Meanwhile, analysts noted that three leftist parties could potentially block the impeachment.

The vote marks the second effort by lawmakers to remove Castillo: In December, he survived a first attempt to impeach him.

Even so, congress has also initiated a process of “constitutional accusation” against the former educator, which could suspend his presidential functions if successful.

Laws in Peru make it easy to remove the head of state: Nearly every president in recent history has been impeached, imprisoned or the subject of criminal investigations.

Bangladesh will ban questions regarding the “immoral character” of rape victims after a landmark decision that follows years of campaigning by women’s rights groups against the humiliating and traumatizing interrogations of survivors, Agence France-Presse reported Tuesday.

Officials said that the government plans to amend the Evidence Act – a 19th-century relic from the British colonial era – and that lawmakers are expected to formalize the decision by June.

The government’s move comes after a decades-long fight by advocates to repeal the controversial law. Last year, a coalition of human rights organizations petitioned Bangladesh’s top court to strike it down.

Legal analysts explained that the legislation has been routinely used to discredit the court testimony of rape victims during cross-examinations. Many activists warned that the law has made it difficult to secure guilty verdicts and made survivors hesitant to press charges.

Government officials and women’s rights groups hailed the move as “another step toward the empowerment of women.”

Still, advocates cautioned that the number of rapes has increased in recent years, partly because of legal loopholes and a culture of impunity for violence against women.

Australia and the Netherlands initiated new legal proceedings against Russia for its alleged role in the downing of Malaysia Airlines Flight MH17 over Ukraine in 2014, a case that comes amid the ongoing conflict between Moscow and Kyiv, NPR reported.

The two countries filed a complaint with the International Civil Aviation Organization this week over the incident that killed all 298 people on board the aircraft which was flying from the Netherlands to Malaysia in July 2014.

International investigations concluded that a Russian Buk missile had shot down the plane. The missile had been transferred to rebel-held eastern Ukraine. The Kremlin has repeatedly denied any involvement but experts say it would be impossible for the rebels to operate the missile without Russian help.

Since 2018, Australia and the Netherlands have formally held Russia responsible for the aircraft’s downing. On Monday, Australian Prime Minister Scott Morrison criticized Moscow for withdrawing from negotiations over the downed plane in October 2020.

In the meantime, Dutch authorities are trying four suspects in absentia and the government has also sued Russia at the European Court of Justice. Dutch officials also said that they have notified the United Nations Security Council of their latest move.

The Netherlands maintains that the recent developments are unrelated to Russia’s invasion of Ukraine.

Morrison, however, described the recent case as directly related to the conflict, saying that Russia needs to be held “account(able) for its blatant violation of international law and the UN Charter, including threats to Ukraine’s sovereignty and airspace.” 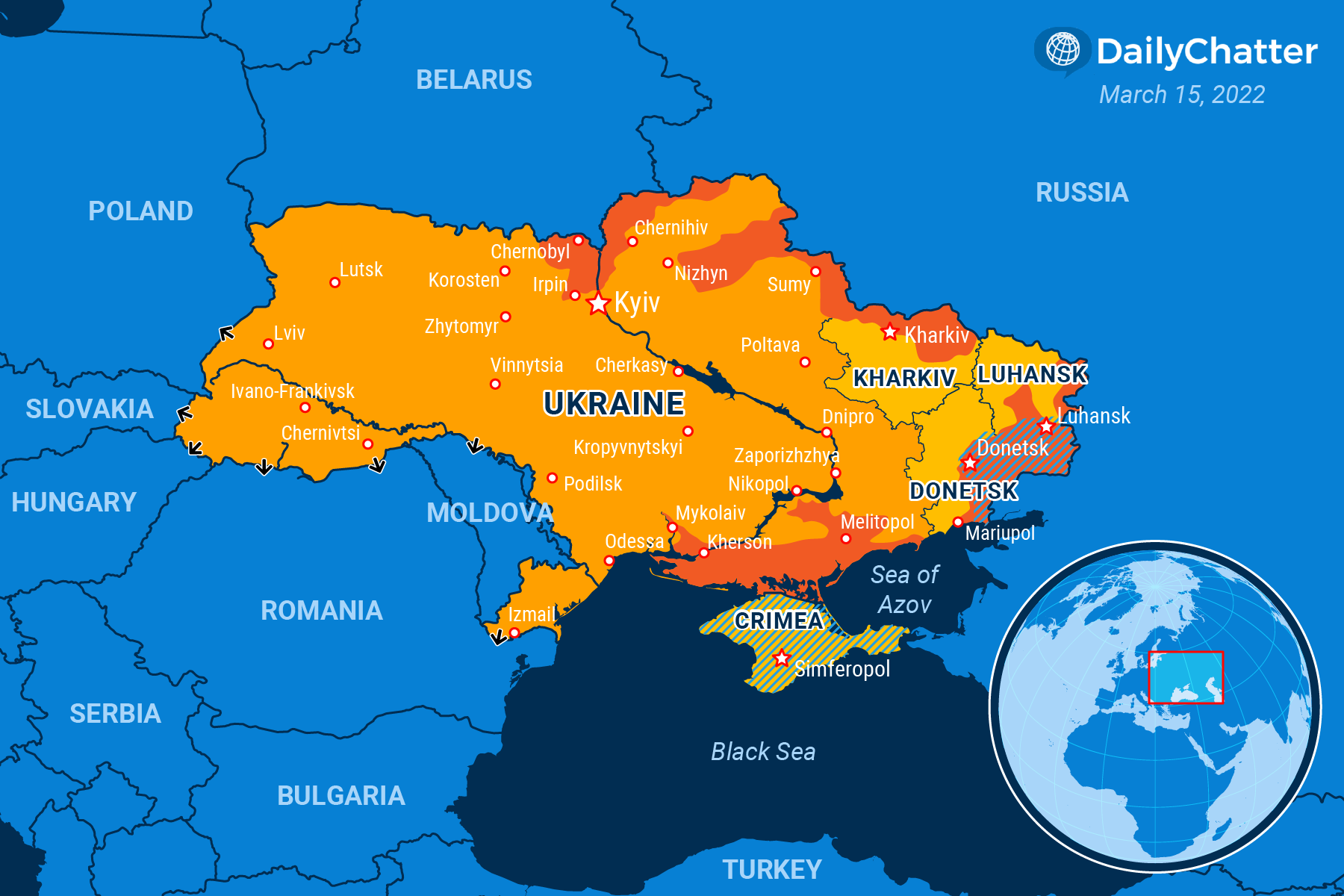 When losing a loved one, humans grieve – so do birds, apes, elephants and dolphins.

Recently, scientists discovered that dogs, too, mourn the loss of a canine friend, the Guardian reported.

In a study in Italy, researcher Federica Pirrone and her team analyzed the responses of more than 400 adults who completed a “mourning dog questionnaire” online to understand how pooches experience grief.

All the participants had experienced the loss of one of their dogs while at least one other dog was still alive. The results showed that 86 percent of the respondents said their surviving canines had displayed changes in behavior after the death of their canine companion.

These changes included sleeping more, less eating and seeking more of the owner’s attention. The research team noted that these changes were not connected to the amount of time the dogs lived together or whether the surviving animal saw the other’s corpse.

They noted, however, that the changes were more noticeable when the late dog was a friend of the surviving animal, their parent or offspring.

The authors suggested that a number of factors were at play, including disrupted shared behaviors between the animals.

Pirrone added that the findings cannot necessarily be described as grief in dogs but said they reveal an aspect of canine behavior that has been somewhat overlooked.

“Dogs are highly emotional animals who develop very close bonds with the members of the familiar group,” she said. “This means that they may be highly distressed if one of them dies and efforts should be made to help them cope with this distress.”