Of Flyovers and Squid

Chinese President Xi Jinping recently called for the peaceful unification of his country with Taiwan, a country that China has viewed as a breakaway province since nationalist forces lost a civil war to the communists and fled to the island in 1949.

Yet Xi spoke after China conducted one of its largest military drills near Taiwan, an American ally. Those and other maneuvers – China has flown more than 150 warplanes into Taiwan’s defense identification zone in one week earlier this month – have led some to fear that China is preparing for an imminent invasion of the island. “To us, it’s only a matter of time, not a matter of if,” said US Rear Admiral Michael Studeman, according to the New York Times.

Studeman is not fearmongering. China has been pursuing a significant military buildup in recent years, raising concerns that Xi could believe his new military might defeat the US and others in the region opposing a takeover of Taiwan, Politico wrote. Taiwanese officials believe China will be capable of mounting an invasion in four years, added Reuters.

Russia recently announced that it recognized Taiwan as a part of China, too, Newsweek reported, showing how Xi has been lining up diplomatic support for potential military action.

Then there are the Chinese squid boats: Hundreds in recent months have appeared near Matsu, a chain of Taiwanese islands near China’s coast – emitting an “eerie, fluorescent glow” of green across the sky, to attract squid but making locals feel uneasy, the Post wrote in a separate article. “I felt like the whole island was under siege,” Chang Liang-Wei, 58, a fisherman from Matsu’s Beigan island, told the newspaper, of first seeing the lights.

Meanwhile, Xi has also been cracking down on Hong Kong, a former British colony where pro-democracy activists say China has not lived up to the “one country, two systems” policy that was supposed to ensure Western-style civil rights in the city while eschewing them on mainland China.

A democracy with its own elected government, Taiwan has long rejected the thought of merging with communist China – an affront to the autocrats who control China’s central government.

The US has cautioned Xi and others not to put too much pressure on Taiwan lest they precipitate a conflict between the globe’s two biggest powers, Voice of America explained.

But some Americans such as retired US Marine Colonel Grant Newsham, a researcher at the Tokyo-based Japan Forum for Strategic Studies, have called on American officials to make clear they will use nuclear weapons to defend Taiwan, according to Stars and Stripes.

The US and Soviet Union managed to avoid that catastrophic fate in the 20th century. The hope is, the world can repeat that success. 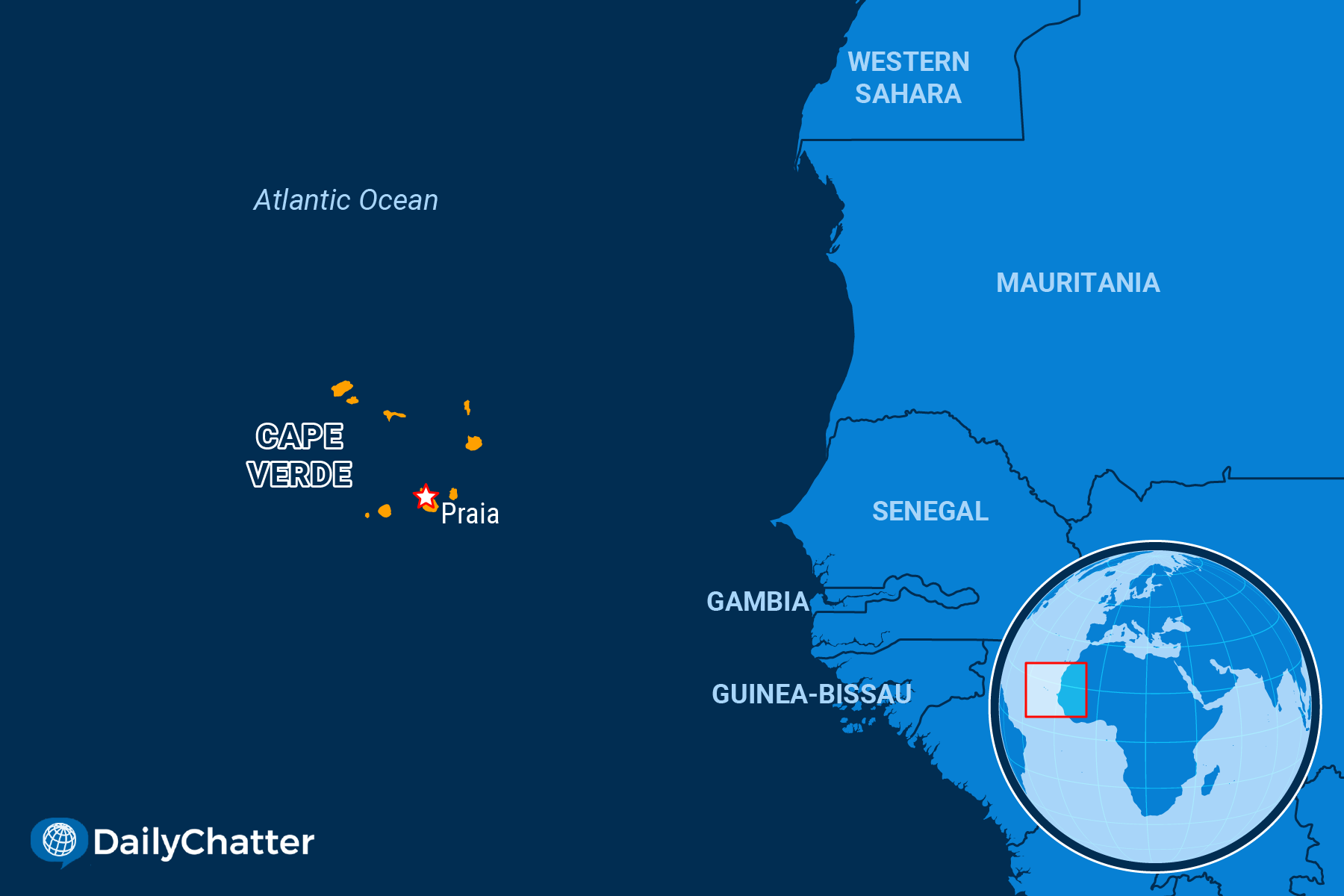 Provisional results showed that Neves secured more than 51 percent of the vote, defeating his rival Carlos Veiga, another former prime minister and a member of the ruling Movement for Democracy Party.

Neves – a member of the opposition African Party for the Independence of Cape Verde and head of government from 2001 to 2016 – is remembered for fostering relations with China and the European Union, as well as introducing a predominately female government during his long tenure.

He will now lead a country of more than half a million amid the ongoing coronavirus pandemic.

Cape Verde is considered one of Africa’s most stable democracies and has one of the highest per capita incomes in West Africa. However, the archipelago’s tourism-dependent economy has been hit hard by the pandemic.

Neves’ win marks another peaceful transfer of power in Cape Verde: In 1990, the archipelago introduced a multi-party system, 15 years after independence from Portugal.

Myanmar’s military junta will release thousands of prisoners, a decision that came just days after the junta’s leader was blocked from attending an upcoming regional summit over his failure to ameliorate the country’s ongoing crisis, the Guardian reported Monday.

State-backed media said about 5,600 people arrested or subject to arrest warrants will be released: The first prisoners were freed late Monday evening, but it remains unclear when the rest will be freed. The individuals were detained for participating in the anti-junta protests following the military’s coup earlier this year.

Previously, the regional bloc and the country’s junta had created a five-point plan to deescalate the crisis in Myanmar, which has been gripped by unrest since the February coup. The parties agreed to send an envoy – Brunei’s Second Foreign Minister Erywan Yusof – to mediate.

However, Yusof canceled his trip after junta officials told him that he would not be permitted to meet with Aung San Suu Kyi, Myanmar’s civilian leader who was detained following the coup.

The ASEAN move is a rare rebuke for the regional bloc, which has traditionally maintained a non-interference policy. The exclusion is also a blow for Myanmar’s military, which has been trying to secure international legitimacy following the takeover.

Currently, more than 7,300 people – including doctors, politicians, journalists and protesters – have been detained and there have been widespread reports of torture, according to the advocacy group, Assistance Association for Political Prisoners (AAPP) Burma.

More than 1,178 people have died in the military crackdowns, the AAPP added.

Five innovators received a prize of nearly $1.4 million each at the inaugural awards ceremony of British Prince William’s Earthshot Prize this week, described as the Oscars for green projects aimed at resolving the planet’s environmental challenges, the Washington Post reported.

The winners were selected from a pool of more than 750 candidates chosen by a panel of more than 200 judges, including British naturalist David Attenborough, singer Shakira and former basketball star Yao Ming.

The award’s recipients are individuals and entities from all over the globe and include a Bahamas team that grows coral farms on land that can be later replanted in the ocean and the Central American nation of Costa Rica, which reversed deforestation by paying its citizens to protect its forests.

In keeping with the award’s eco-friendly theme, the winners did not collect the prizes onstage but were patched in via video from around the world.

William said he founded the environmental award after becoming disappointed with world leaders’ slow pace in tackling climate change. The prize was inspired by President John F. Kennedy’s 1961 “moonshot” mission to send a man to the moon by the end of the decade.

The Earthshot awards will take place annually and will select winners based on five categories: protecting and restoring nature; cleaning the air, reviving the oceans, building a waste-free world and fixing our climate.

Cavities are not new: A research team in a new study found that an extinct primate living about 54 million years ago also experienced the agony of tooth decay, New Scientists reported.

In their paper, researchers studied the fossilized teeth of more than 1,000 Microsyops latidens collected from the southern Bighorn Basin in Wyoming. They found that nearly 7.5 percent of the prehistoric critters had cavities, which is a higher frequency than seen in most current living primates.

Dental cavities form thanks to a carbohydrate-rich diet that feeds bacteria in the mouth and causes the release demineralizing acids on the teeth. The team believes that the primate enjoyed eating foods with high sugar content – such as fruit – which eventually resulted in tooth decay.

Selig noted that cavities only formed on the main chewing surface of the tooth but he isn’t clear why.

While the findings suggest that the M. latidens had a sweet tooth, other researchers point out that the primate’s diet might have included acidic edibles rather than sugary ones.