But it would be inaccurate to say the Front was victorious.

The party lost 50 seats in an election where only 23 percent of voters cast ballots because opposition leaders called for a boycott to protests the government’s crackdown on rallies and demonstrations. “Elections will not give the regime legitimacy, and repression and arrests will not stop the people’s peaceful revolution,” Samir Belarbi, a protest leader, told Reuters.

The National Liberation Front, known by its French acronym FLN, ran Algeria after independence from France in 1962. It was the sole political party until 1990 when multi-party elections took place. Bouteflika ran the country for nearly 20 years, Agence France-Presse explained. His rule was a mix of repression of speech, assembly and other civil rights and corruption and nepotism, as Human Rights Watch outlined.

When Bouteflika announced he would run for a fifth term even though he was in his early 80s and suffering from ill health, Algerians rose up in protests called the Hirak Movement, or the Revolution of Smiles, and successfully demanded his ouster.

Still, the election results suggest that military and security forces associated with the FLN will remain the real power in the North African country, said Hirak Movement members. They view current President Abdelmadjid Tebboune, for example, as a member of that same power structure. He won office in a 2019 election that they also criticized, reported the Washington Post.

Analysts agree. Writing in Al Jazeera, Brookings Doha Center Visiting Fellow Yasmina Abouzzohour argued that the military was working hard to quell the protests. But their plans aren’t working. Last year, they passed a constitutional referendum that limited presidential and legislators’ terms and created an anti-corruption office. Critics said it was inadequate. Then they enacted and enforced harsh anti-assembly laws. The protests aren’t stopping, though. Even the June 12 elections – considered a “snap” election because the president called for early polls – was a move to defuse tensions, she argued.

One political party was happy after the election, the Movement of Society for Peace, a moderate Islamist party, which came in third. Society leader Abderrezak Mokri said he was looking forward to a “strategic dialogue” to rebuild the country, according to Africanews and wire services.

Many, many Algerians are looking forward to that rebuilding phase, too.

The case relates to a petition filed by three Tokyo couples, who tried unsuccessfully to submit marriage applications using separate surnames. The plaintiffs said their applications’ rejection was a breach of their right to equality enshrined in the constitution.

But judges backed the ban, saying the issue should be taken up by lawmakers.

Under the current law, couples can choose which surname to pick and the majority opt for the husband’s family name – only four percent choose to take the wife’s last name. Critics note the current legislation mainly affects women who say it can create complications for their careers.

The recent ruling is in line with a 2015 Supreme Court decision, which found that married couples had no right to separate surnames.

Prime Minister Yoshihide Suga’s conservative ruling party says the law supports family unity but public opinion has swung behind the change over the past few years.

A March poll by Nikkei newspaper found that 67 percent of respondents favored allowing couples the option of having separate names, up from 35 percent in a 2015 survey. 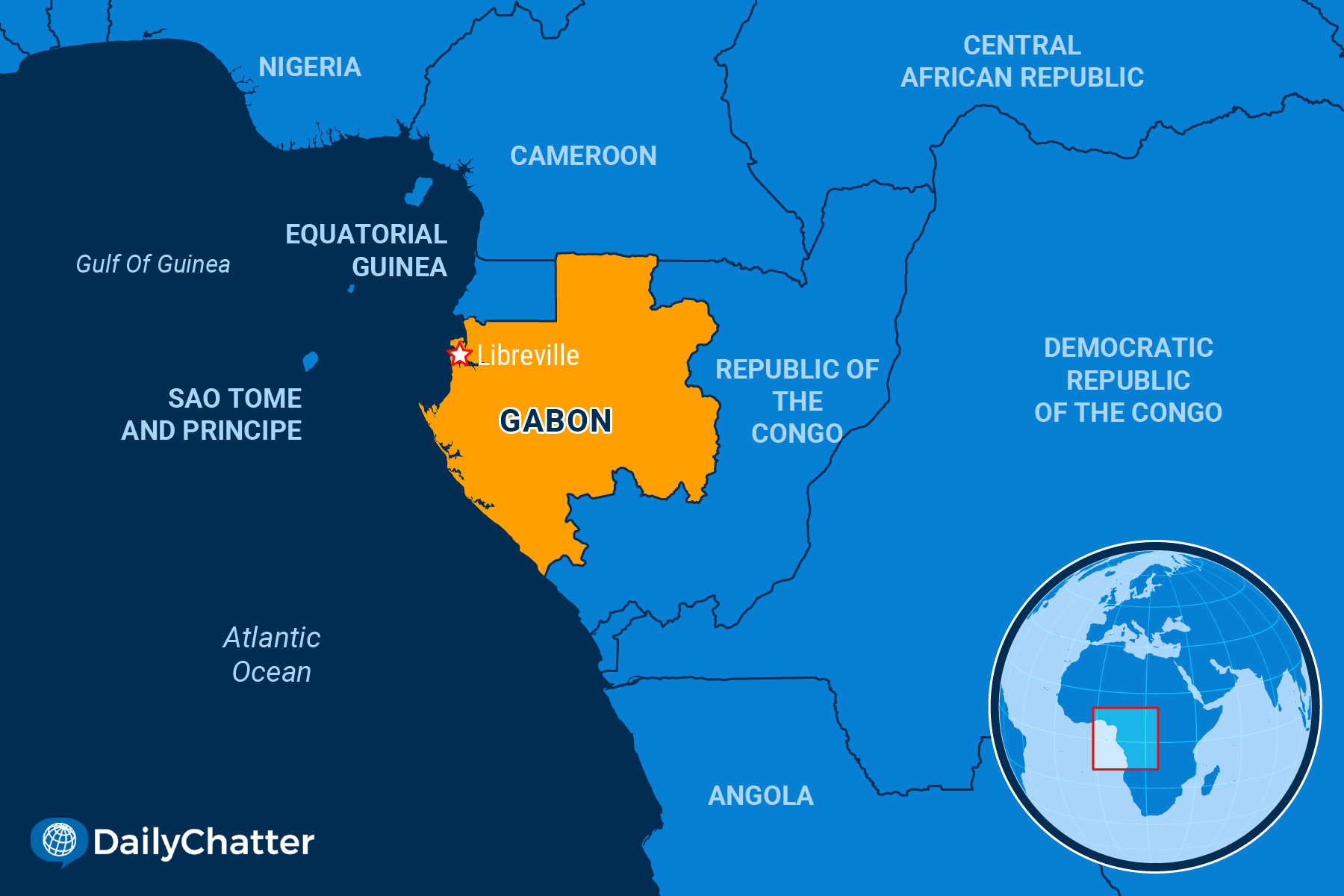 Gabon became the first African country to receive payments for reducing carbon emissions by protecting its rainforest, the BBC reported.

The United Nations-backed Central African Forest Initiative (CAFI) gave $17 million to Gabon after the country showed that it managed to reduce deforestation and lower its carbon emissions in 2016 and 2017 compared to the previous decade.

The payment is the first portion of a $150 million deal struck in 2019 to reduce emissions.

The amount only makes up about 0.1 percent of the country’s annual gross domestic product but Forest Minister Lee White called it a significant first step.

The Central African country launched a series of conservation schemes in recent years, including the creation of 13 national parks and a project to combat illegal logging.

Norway – which paid Gabon through CAFI – oversaw and approved the country’s systems for monitoring deforestation and carbon emissions, which could be used to help high carbon-emitting countries pay Gabon for managing its resources in the future.

Even so, Gabon officials said that the country wants to earn more from its timber industry. It added that it will continue to harvest trees and increase the value of the sector by processing more of the raw material at home.

Meanwhile, environmental groups noted that the payment “risks being a public relations exercise.”

The Rainforest Foundation UK said that data from the monitoring group, Global Forest Watch, showed that in 2017, the country saw one of the highest rates of forest loss since 2001.

Chinese diplomats called for an investigation into Canada’s treatment of Indigenous populations this week, a move seen as retaliation for Ottawa’s call for an international investigation into the crimes against Uyghurs in China’s Xinjiang region, the Washington Post reported.

Senior diplomat Jiang Duan said during a meeting of the UN Human Rights Council that there were serious concerns “about the human rights violations against the Indigenous people in Canada.”

Jiang referenced the recent discovery of the remains of more than 200 children at the former Kamloops Indian Residential School in British Columbia. He demanded a “thorough and impartial investigation” of Canadian crimes against the Indigenous.

Other autocratic countries such as Belarus, Russia and North Korea also backed China’s demands for the probe.

Jiang’s call came just moments before Canada asked China to allow UN Human Rights Chief Michelle Bachelet to visit the Xinjiang region and investigate the situation of more than one million Uyghurs who have been unlawfully detained there.

Analysts described China’s demand as geopolitical wrangling with Canadian Prime Minister Justin Trudeau slamming Beijing for “not recognizing there is even a problem.”

Relations between the two countries have become deeply strained since 2018 when Canadian authorities arrested Huawei executive Meng Wanzhou following a US request for extradition related to criminal fraud charges. Meng remains under house arrest in Vancouver.

Sometimes, silence speaks louder than words. And that’s exactly what elephant fish have figured out.

These freshwater fish ‘talk’ through weak pulses of electricity underwater and the pauses between the electric signals are marked by human-like well-timed cues, reported Nature World News.

Mormyrids produce more pauses in pairs – believed to break up the monotony and keep fish close by on alert – compared to in isolation.

The pauses act as a primer for receiving messages and, similar to humans, are placed before words that have high information content.

But “pregnant pauses” in speech are not exclusive to humans – or fish – both birds and frogs have been observed to use them.

Other electric fish known as gymnotiformes have been found to produce pauses in speech during courtship. However, this new study is the first of its kind to suggest an explanation for the communication signal.

Researchers discovered the brains of mormyrids are more easily stimulated following a short stretch of silence. They revealed an increase in brain activity of one fish by artificially inserting pauses into the electric signals of another fish in a mormyrid pair.

“The suitable timescales for pauses in human speech are approximately almost the same as those in the electric communication of mormyrids, taking place in the range of hundreds of milliseconds to seconds,” the team wrote.