A Toe Out the Door

Brexit was a grueling process that ended 47 years of Britain’s membership in the European Union. Imagine undoing the 300 years of union that currently binds Scotland with England, Wales and Northern Ireland.

Scottish political scientist Mark Blyth, who has been a supporter of Scottish independence, made that comparison recently during a podcast produced at Brown University’s Watson Institute to illustrate the logistical hurdles of repealing the Acts of Union of 1707.

International risk guru Ian Bremmer agreed, writing in the Time that Prime Minister Boris Johnson is staunchly opposed to allowing a referendum that would split the United Kingdom.

Still, Johnson couldn’t appear too eager to prevent a vote lest he stirs up more anti-Westminster sentiment, and help the independence cause. In a New York Times op-ed, Scottish journalist Jamie Maxwell described how prohibiting a referendum would turn the UK into a confederation of unwilling partners.

The issue of an independent Caledonia has gained notoriety in the wake of Scottish elections in early May that, while they did not deliver a clear victory to the ruling Scottish National Party whose leaders have pushed for independence, they certainly did not dispel the dream of separation, either, the New York Times explained.

A majority of members of the Scottish Parliament support a referendum on the question of remaining or leaving the UK – the second since 2014. Scottish First Minister Nicola Sturgeon is pushing for independence, though the conservative Spectator magazine questioned her commitment.

Scots did not agree with Brexit, the Council on Foreign Relations wrote. Most were perfectly happy to remain in the European Union. The London-based central government’s bungled response in the early days of the coronavirus pandemic also undermined its appeal. Johnson has been enmeshed in scandals.

As the Scotsman newspaper reported, opinion polls show that Scottish voters are split down the middle, with most favoring a vote to remain. In the 2014 referendum, 55 percent of voters cast ballots against independence. There has been a lot of downward pressure on that statistic in the last seven years, however.

Older Scots and commercial interests see little upside to breaking off with their wealthier neighbors to the south. But younger Scots tend to favor independence, again suggesting the issue won’t fade anytime soon.

The waiver applies to Nord Stream 2 AG and its German-born CEO, Matthias Warnig, a former Stasi officer and an ally of Russian President Vladimir Putin.

German Foreign Minister Heiko Maas called the move “a constructive step,” while Russian officials signaled that the waiver could help ameliorate tensions between Washington and Moscow.

Analysts explained that the waiver is part of the Biden administration’s efforts to rebuild ties between Berlin and Washington following hostilities during the presidency of Donald Trump.

The Biden administration, nevertheless, remains opposed to the pipeline, which will bring Russian gas directly to Europe and bypass Ukraine.

Yuriy Vitrenko, CEO of Ukraine’s state-owned energy company Naftogaz, said the pipeline – which is 95 percent complete – is Russia’s “most malign and dangerous geopolitical project.” He added that Ukraine would appeal to the United States to impose sanctions to halt construction on the pipeline.

The waiver will apply for the next 90 days with Maas noting that the two allies should now use the time to discuss “the particularly problematic aspects of the project,” especially the way “it has left Ukraine feeling threatened,” according to the Financial Times. 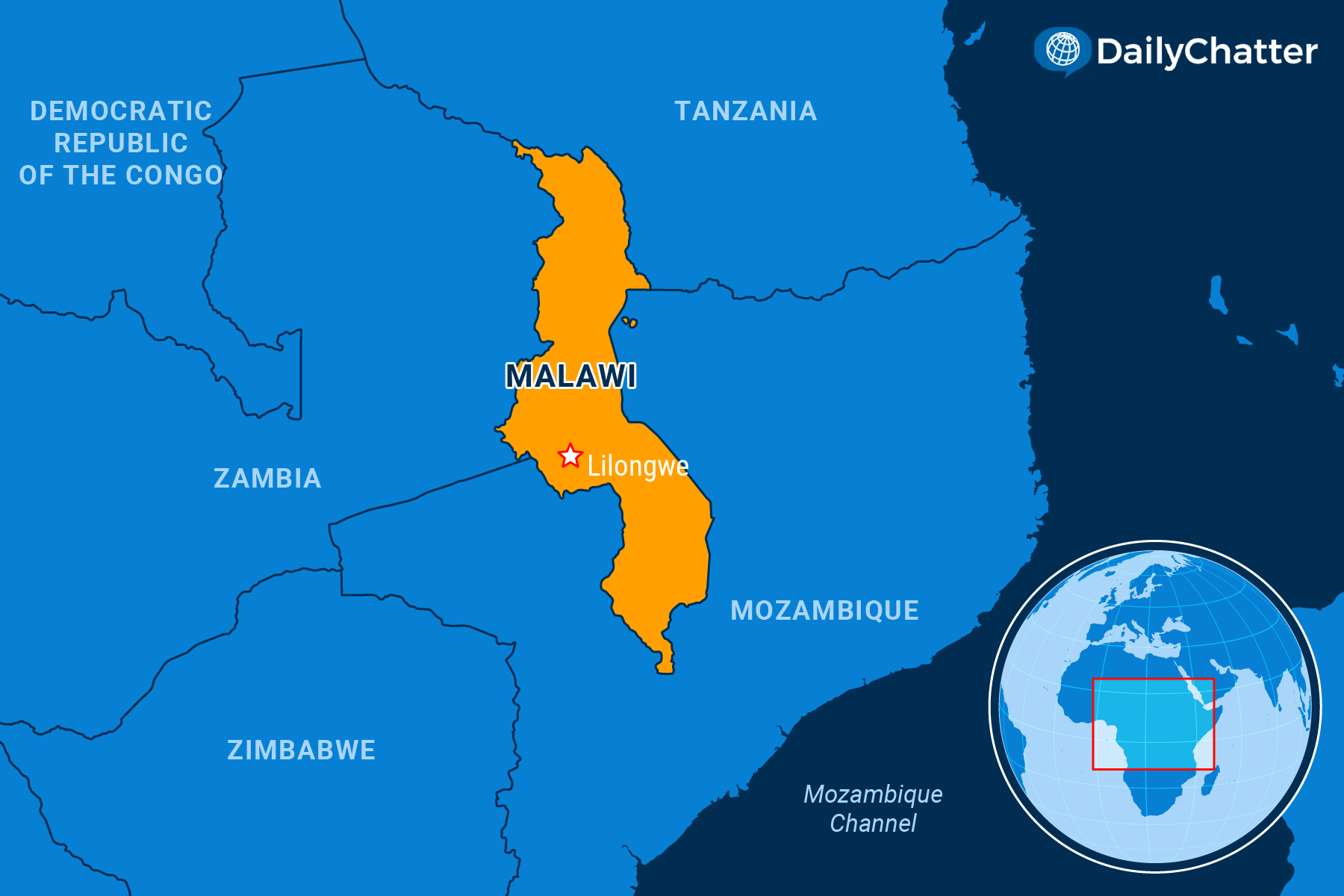 Malawian Health officials burned nearly 20,000 expired doses of the AstraZeneca coronavirus vaccine this week in an effort to assure the public that any vaccines they do receive are safe, the BBC reported Wednesday.

The move made Malawi the first African country to publicly burn expired doses. It did so after the number of people getting vaccinated dropped following the news about out-of-date vaccines.

Malawi received 102,000 doses of the AstraZeneca vaccine in March and has since administered almost 80 percent of them. However, some doses had an expiration date of April 13, with officials saying that there wasn’t enough time to use them all.

Health Minister Khumbize Chiponda reassured Malawians that there would still be enough of the vaccine to go around.

Previously, the World Health Organization had urged countries not to destroy expired doses until it could establish whether they were still viable. But this week, the organization said that vaccines already sent out by the manufacturer with a set expiration date should be destroyed.

German general practitioners and clinics are opting out of administering coronavirus vaccines because of “aggressive” demand, even as the country loosens some Covid-19 restrictions and moves to eliminate priority lists for vaccinations, the Local Germany reported Wednesday.

Associations representing physicians warned that many people in an “aggressive mood” are rushing to get the vaccine and are putting unbearable pressure on health workers amid ongoing shortages.

The opt-out has raised concerns about Germany’s lagging vaccination rollout, which saw a slow start earlier this year.

Since April, however, vaccinations have picked up because the government allowed primary-care physicians to administer the inoculations. The country plans to lift its Covid-19 vaccine priority list and start offering jabs to all adults from June 7.

However, many German states, including Bavaria and Berlin, already eliminated much of their priority lists this week.

The opt-out also comes as the government eases lockdown restrictions this month for fully vaccinated people and for those who have recovered from coronavirus.

About 38 percent of the German population has received at least one vaccine dose and nearly 12 percent are fully inoculated.

In recent weeks, Germany has broken European records for the number of shots given out in one day: Last month, it administered a record of just under 1.1 million, according to Bloomberg.

Archeologists recently identified the oldest known burial performed in Africa after uncovering the remains of a child in a grave from nearly 80,000 years ago, the Guardian reported.

In 2013, an archaeological team came across the burial place of Mtoto – which means child in the Bantu language of Swahili – during an excavation at the Panga ya Saidi cave in Kenya.

Due to the delicate nature of the bones, the team had to dig around the child’s grave and remove the entire sediment block from the ground along with the remains.

In their paper, researchers noted that Mtoto received a proper burial: The child was laid facing right with knees tucked up toward the chest. The position of the skull suggested that a headrest or pillow supported the head.

The authors also noted that the segmented or jointed bones remained intact in the grave indicating that the community wrapped the body in a shroud before burial.

Analysis on the teeth indicated that Mtoto was about three years old and a member of the Homo sapiens species or modern-day humans.

Although older burial sites have been found outside Africa, co-author Nicole Boivin said the findings reflect “biases in where research has been done.”

“Early African burials are especially rare despite the fact that Africa is the birthplace of our species,” she explained. “…the regions where earlier burials have been found have been much more extensively researched than Africa.”