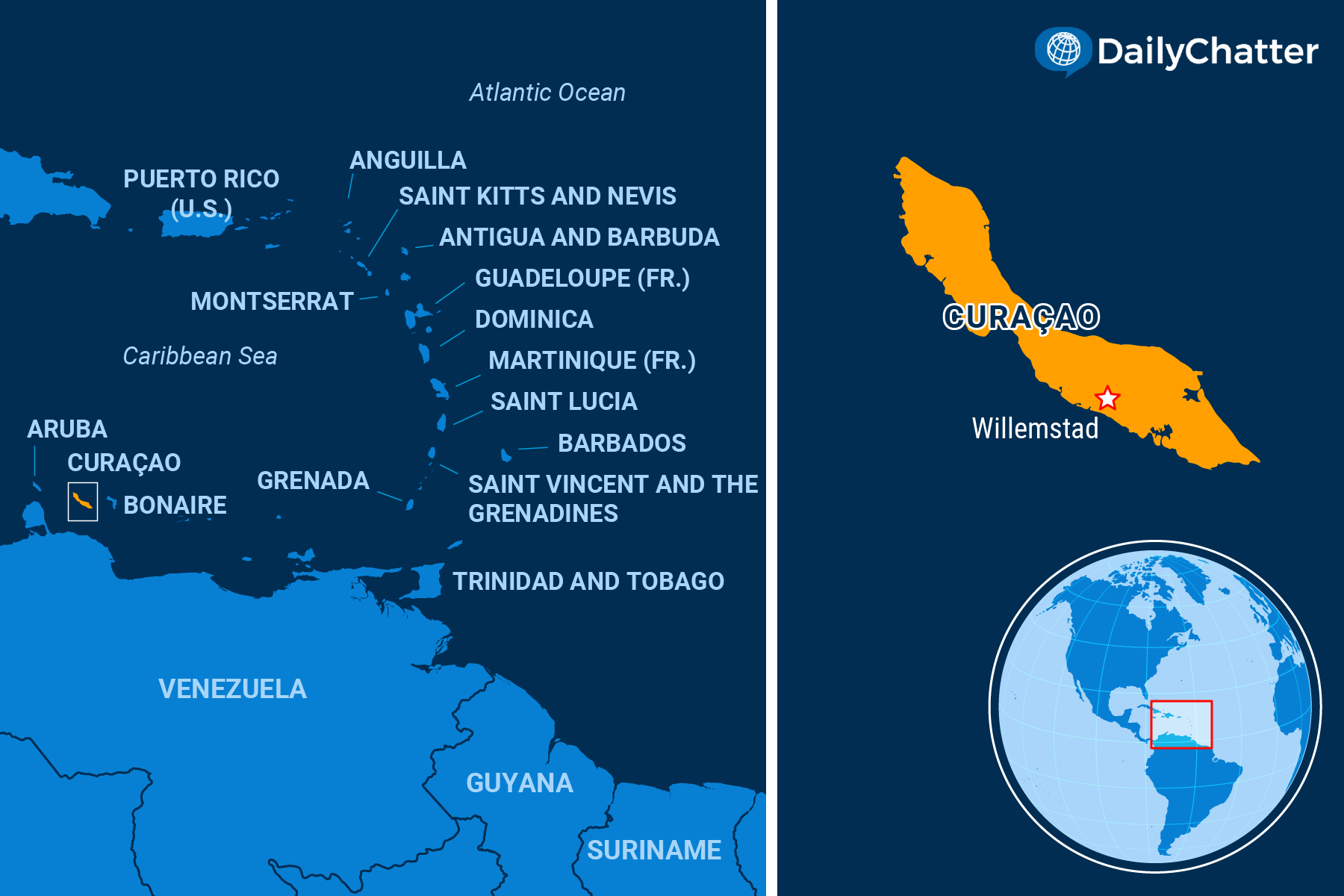 The Dutch islands of the Caribbean are working hard to make it easier for tourists to vacation on their sunny shores.

As CNN wrote, Aruba, Curaçao and Sint Maarten – former Dutch colonies that are now “constituent countries” of the Kingdom of the Netherlands – require visitors to prove they tested negative for the coronavirus. Otherwise, travelers are welcome. They are, after all, vital to the territories’ economies. The US Centers for Disease Control and Prevention, however, have recommended that Americans do not travel to those destinations to avoid the virus.

The conflict could harm the Dutch territories into the indefinite future. The International Monetary Fund warned that, in the same way the deadly virus can linger in unfortunate patients, so too might the economic damage last even when tourism returns.

The crisis has already stirred up strong emotions in Sint Maarten.

Sint Maarten Prime Minister Silveria Jacobs has asked the Dutch government for help as the island’s revenues have plunged. The Dutch are willing to send aid but only in exchange for Sint Maarten significantly altering tax and labor codes, border controls, education rules and other local laws.

The Dutch response has prompted Sint Maarten lawmakers to accuse leaders in the Hague of behaving like racist imperialists. “They have for far too long ran with the narrative that our people are corrupt and incompetent,” Parliamentarian Grisha Heyliger-Marten told the Washington Post.

Dutch officials, in turn, have said folks like Heyliger-Marten are draining their country’s coffers. Lawmakers and government ministers earn more than $10,000 a month, they argued, more than Dutch lawmakers.

On the flip side, Curaçao recently requested Dutch intervention in its politics after opposition parties boycotted parliament in a move to deny Prime Minister Eugene Rhuggenaath a majority before elections slated for March 19, reported the Daily Herald, a Caribbean-based, English-language newspaper. As a result of the tiff, Rhuggenaath didn’t have the votes to extend the island’s state of emergency.

The Dutch broke the impasse, Nick Ottens explained in his Atlantic Sentinel blog. In the process, they also reminded the opposition lawmakers that Curaçao couldn’t receive aid without legislative action, according to the Curaçao Chronicle.

Leaders in the Netherlands initially didn’t think it was their responsibility to help Aruba with the many Venezuelan migrants who have sought asylum on the tiny island off the South American coast, argued Dutch lawyers Barbara Wegelin and Thomas van Houwelingen in a 2019 International Bar Association article.

Since then, Dutch officials have been more generous. But Human Rights Watch still complained about how Venezuelan migrants have been treated in Aruba’s detention center.

Some say the relationships between the European and Caribbean parts of the kingdom might be fraught and tumultuous – but at least they’re lasting.

Britain announced Tuesday that it will raise the number of nuclear warheads in its stockpile as it aims to take a “more robust” stance over the “deteriorating” global security environment, the Hill reported.

In a report, the British government said it will increase the number of Trident warheads to 260, up from a maximum of 180.

The government explained that the increase will allow the “minimum destructive power needed to guarantee that the UK’s nuclear deterrent remains credible.”

The increase in the nuclear stockpile is part of the Integrated Review (IR) plan, which sets out to update Britain’s military capabilities amid growing threats from hostile states and non-state actors, the Evening Standard reported.

The Johnson administration aims to revamp the British military by developing new technologies with a “digital backbone” to enable UK forces to operate alongside allies across a range of battlespaces.

The government also plans to deploy more troops overseas and for longer periods in the future to deter state threats “below the threshold of war” through a strategy of “persistent engagement.”

Tanzanian President John Magufuli has not appeared in public for 17 days as of Tuesday, an absence that has led to rampant speculation about the leader’s health – including reports of his death from Covid-19 – and prompted authorities to quash any rumors online about his well-being, Agence France-Presse reported.

Magufuli last appeared in public on Feb. 27. Meanwhile, the devout Catholic leader has missed three Sunday services since then. His absence comes amid a string of high-profile deaths and illnesses attributed to “respiratory problems” or “pneumonia” in the country.

Analysts, opposition politicians and the Tanzanian public have begun questioning Magufuli’s absence as the coronavirus pandemic continues to ravage Africa.

For months, the 61-year-old leader had insisted that the virus did not exist in Tanzania, refused to wear face masks and maintained that prayer fended off the virus.

However, a week before he was last seen, Magufuli admitted that the virus was still circulating following the death of the vice-president of semi-autonomous Zanzibar from Covid-19.

Officials maintain that the president is in good health and is not suffering – and hasn’t died – from Covid-19 despite persistent rumors suggesting that he is in a hospital in Kenya or India.

Meanwhile, authorities have begun cracking down on those who have spread “rumors” on social media about the president’s health. So far, three people have been arrested.

Magufuli has been accused by civil rights groups for cracking down on dissent and the media, with analysts saying that many Tanzanian journalists are too afraid to dig into certain stories.

The draft law establishes the age of consent at 15 years old while criminalizing as rape sexual acts committed by an adult against those under the age of 15 – 18 for cases involving incest.

The bill sets the penalty for rape, incestuous or not, at 20 years in prison.

It also proposes extensions to the statute of limitations for the rape of a minor in cases where the adult goes on to rape others, as well as setting provisions to punish individuals that force children under 15 to perform sexual acts on the internet.

The bill also includes a “Romeo and Juliet” clause that will allow teenagers to consent to sex with each other, and permit sex between a teen and a young adult up to five years older.

The draft law still needs to be approved by France’s upper house of parliament but it is expected to become law this spring.

Frog mating season can get very loud as hundreds of male frogs from different species make various cackles and croaks to attract nearby females.

It’s easy for female American green tree frogs to get lost in this cacophony.

Even so, the amphibian species have a way to cancel out the deafening noise, New Scientist reported.

Researchers found that female Hyla cinerea frogs use their inflated lungs to dampen the loud noise and pick out the ones from the males they want to mate with.

In their study, a research team played a range of sound frequencies to 21 females and used a laser vibration sensor to analyze how the amphibians’ eardrums vibrated when their lungs were either deflated or inflated.

Their results showed the eardrums vibrated less when the lungs puffed up but only within a specific frequency range. Specifically, the frogs filtered background noise to catch the frequencies made by the males’ mating calls they wanted to hear.

The team explained that this method works similar to noise-canceling headphones, which use microphones to record background noise and produce an exact opposite signal, known as antiphase, to cancel it out.

“We think this is how it probably works in the lungs,” said co-author Mark Bee.