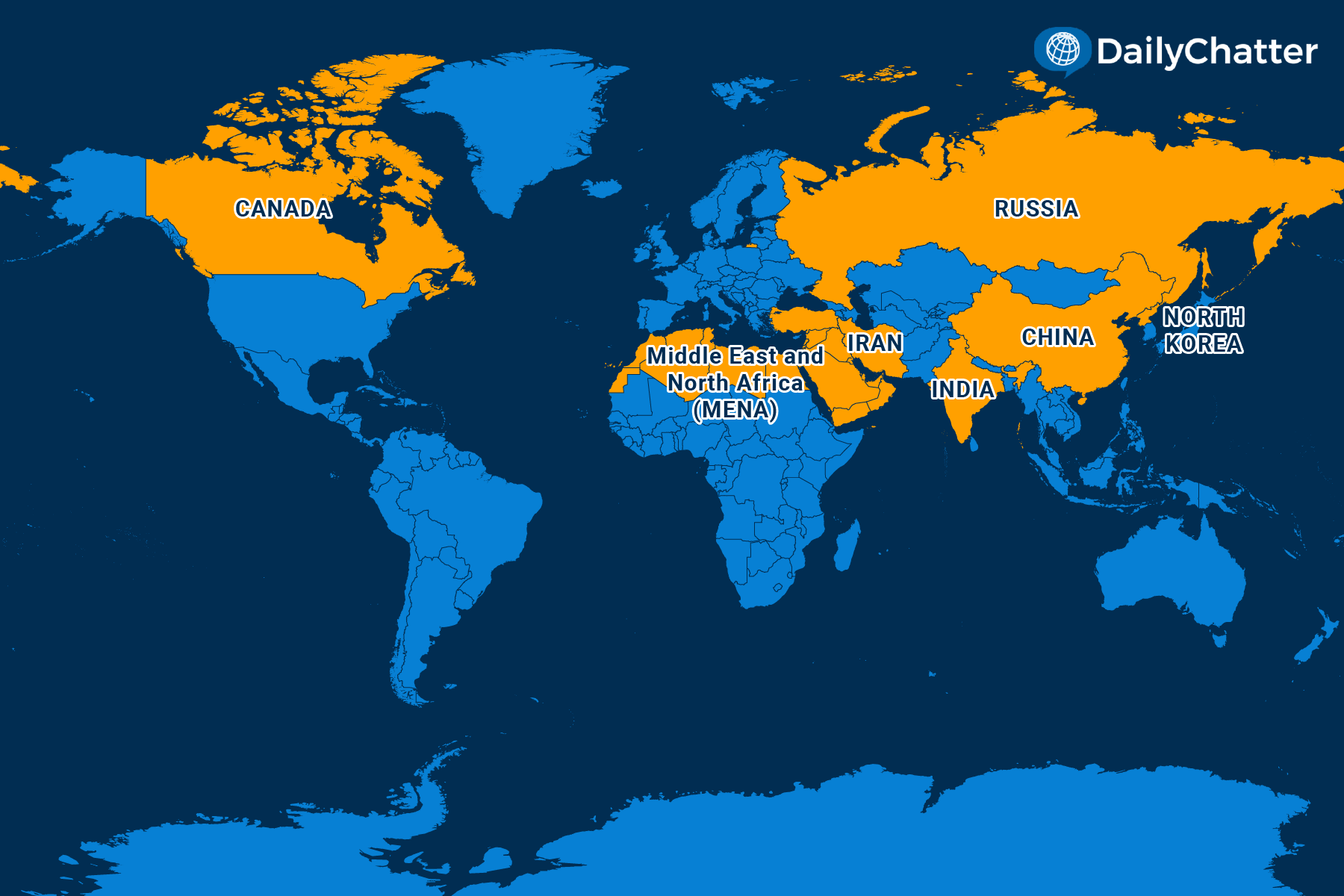 Prime Minister Benjamin Netanyahu is putting together a team of defense officials, security experts and diplomats in anticipation of his first talks with President Joseph Biden about Iran’s nuclear program, according to the Times of Israel.

President Donald Trump pulled the US out of a 2015 deal negotiated among Iran, the US, Britain, China, France, Germany and Russia when Barack Obama was in the White House and Biden was vice president. Under the deal, as the BBC explained, Iran stopped working on nuclear weapons and the rest of the world lifted crippling sanctions on the Middle Eastern country. Trump reimposed the sanctions.

Biden is open to rebooting the deal and removing the sanctions that have harmed the Iranian economy. Iran isn’t taking any chances, however. The mullahs of Tehran recently announced they would begin enriching uranium, Foreign Policy magazine reported, signaling that they want to make a deal quickly with Biden or else press forward with their sovereign right to defend themselves.

Pompeo similarly designated Cuba as a state sponsor of terrorism.

Cuban diplomat Carlos Fernandez de Cossío believed the move was designed to curry favor with ethnic Cuban voters in Florida. “It is the opportunism” of those who “feel in political debt due to the recent elections, or who are advancing favors for the 2024 (election),” Fernandez de Cossío told the Associated Press.

Whether that is true or not, the move will force Biden again to de-label a problematic regime if he wants to fulfill his pledge to improve relations with Cuban leaders whom the New York Times described as waiting with bated breath to talk to an American president besides Trump. When they do speak, Cuba’s ties with Venezuela will likely be part of the discussion.

Biden will also be under pressure to reach out to North Korea, whose leader, Kim Jong-un, recently vowed, like Iran, to expand his weapons systems unless the American president offers a deal or new structure to the two countries’ relationship, the BBC reported.

North Korea also has incentives to compromise, as the coronavirus pandemic has closed its vital border with China, National Public Radio added. The conservative National Interest suggested Biden make a goodwill gesture to begin the rapprochement.

These trouble spots existed before Trump. They might exist after Biden. Whether they are more or less trouble will determine whether Trump was right and whether Biden will be a success.

A Thai court on Tuesday sentenced a woman to a record prison term of 43 years and six months for breaching the country’s strict laws on insulting or defaming the country’s monarchy, the Associated Press reported.

The former civil servant was found guilty on 29 counts of violating the country’s lese majeste law for posting audio clips to social media criticizing the monarchy.

The ruling comes amid an ongoing protest movement that has seen unprecedented public criticism against the monarchy, which is considered a sacred institution in Thailand: Violating the country’s lese majeste law is punishable by three to 15 years’ imprisonment per count.

Many young Thais took to the streets last year to protest the military-backed government of Prime Minister Prayuth Chan-ocha, while also challenging the country’s monarchy.

Protesters called for reforms of the monarchy, saying that it remained unaccountable and holds too much power.

Prayuth’s government warned protesters not to criticize the country’s King Maha Vajralongkorn, but since November authorities have arrested about 50 people and charged them with lese majeste.

Activists said that Tuesday’s sentence was meant as a message against the demonstrators.

Violence erupted over the weekend between Arab nomads and the non-Arab Massalit ethnic group in West Darfur, killing at least 100 people and forcing 50,000 to be displaced.

Separately, members of the Fallata ethnic group and the Arab Rizeigat tribe clashed Monday in South Darfur, killing at least 55 people and wounding 37.

The latest violence comes three weeks after the United Nations and African Union peacekeeping mission, UNAMID, ended its 13 years of operations in Darfur. UNAMID will withdraw its 8,000 peacekeepers within six months.

Many Darfuris protested the departure, citing fears of renewed violence, despite a peace agreement between the government and rebel groups in the region.

In October, Sudan’s transitional government and multiple rebel forces signed a peace deal to end the conflict in Darfur.

The conflict began in 2003, when former President Omar al-Bashir’s government forces launched a bloody campaign against rebels in the region.

Amid efforts to improve its international image, Saudi Arabia announced earlier this week that it had conducted only 27 executions last year, its lowest number since at least 2013, the Washington Post reported.

The government-run Human Rights Commission said that the low number marked an 85 percent drop from the previous year. It also added the kingdom would continue its ban on capital punishment for drug-related offenses.

Human rights organizations said that the decrease is partly linked to the coronavirus lockdowns, as well as an “unofficial” moratorium on executions for some non-violent crimes.

In April, the kingdom abolished the death penalty for minors, and in August it announced that a decision to ban capital punishment for narcotics-related crimes was expected “very soon.”

Over the past five years, nearly 40 percent of the roughly 800 executions that took place in Saudi Arabia were for crimes such as drug trafficking.

Activists said the drop in executions is “clearly driven by a desire to clean up its international image,” but noted that the country should get more serious in its reforms.

Currently, at least three people convicted of crimes allegedly committed when they were juveniles remain on death row.

A Tale of Two Bidens

US President Joe Biden has an important week ahead of him, but somewhere in Japan’s Kumamoto prefecture, a local leader feels as though he is the star of the show.

Yutaka Umeda, the mayor of the town of Yamato, has become an internet sensation after people discovered that the characters in his name can also be pronounced as “Jo Baiden,” the Washington Post reported.

Under the Japanese Kanji writing system – which originates from China – characters have a myriad of phonetic readings.

After Biden’s November election victory, Umeda told local media then that he wasn’t aware of their connection until his family told him that his name was causing a stir on social media.

“It feels as though I’ve also won the election,” Umeda said in November.

The mayor added that despite their different roles, he believes that he and Biden share a passion for wanting to do the best for their countries.

But Biden is not the only US politician with links to Japan based on his name.