A peace agreement between the government and rebels signed two years ago is in tatters, reported Africa News. And now the election scheduled for Dec. 27 might feature only one credible candidate.

But the country’s constitutional court recently ruled that Bozizé couldn’t run because United Nations sanctions and an international warrant allege that he organized assassinations, torture and other crimes between his rise to power in 2003 and rebels ousting him 10 years later, Al Jazeera reported. Bozizé also stands accused of establishing Christian, anti-Balaka forces that battled Muslim Séléka rebels in the 2013 fighting. The country is majority Christian.

Dissatisfaction among Bozizé voters and Touadéra’s supporters, who don’t think Bozizé should be permitted to run, has created a sense of tension on the streets of the capital of Bangui and other cities, the New Humanitarian explained.

That tension mounted over the weekend after Bozizé was accused of attempting a coup by the government: He announced the formation of the Coalition of Patriots for Change made up of three armed groups which are conducting an offensive in several localities in the west of the country, Africanews reported.

Also, Russia and Rwanda sent hundreds of troops into the country after the government said that the three armed groups began to advance on the capital, Al Jazeera reported. Private security guards employed by Russian companies already provide protection for President Touadéra and are involved in the training of local armed forces.

The opposition has called for the Dec. 27 vote to be canceled until “peace and security” are restored.

Meanwhile, Touadéra is therefore considered a shoo-in when voters head to the polls for the second time since the serious fighting died down. Judging by his success so far, however, the country’s future is hardly so certain.

For example, the United Nations recently determined that the Central African Republic was among the countries least prepared to deal with the coronavirus pandemic, wrote the Irish Times. Recorded infections in the country have been relatively low but experts believe far more cases exist, uncounted.

Meanwhile, around 300,000 refugees won’t be able to cast votes, according to Agence France-Presse, suggesting Touadéra has a steep hill to climb if he wants to enfranchise his constituents.

A former French colony until 1960, the Central African Republic has massive deposits of gold, diamonds, and uranium. ​​​​​​​Crippling poverty as well as school lockdowns due to the pandemic have led children to seek dangerous work in those mines. “My little brother is a big help, he’s better off here than at home with nothing to do,” said a 42-year-old miner named Marc in an interview with Reuters, adding that his wage is around $12 a week.

Russia has also expanded its influence in the country as chaos has mounted, and as the West pays less attention, the National Interest said. China has long been there, exploiting mineral resources.

Given the situation, it’s hard to argue Touadéra shouldn’t get as much assistance as he can from anywhere he can even when that doesn’t guarantee the country much of a future. It’s more than it has now.

The United Kingdom found itself cut off from the world Monday after many nations took drastic measures to prevent a new strain of the coronavirus from spreading globally, NBC News reported.

On Friday, British scientists warned the government that the new mutation of the virus has been circulating in Britain at least as early as September. The new strain is 70 percent more transmissible than others in circulation but researchers are unclear whether it’s deadlier or if vaccines are effective against it.

Scientists also can’t confirm whether the virus mutated in the UK or elsewhere but the pathogen has been spotted in other countries such as the Netherlands, Denmark and Iceland.

The travel bans come as Britain negotiates a deal with the EU to fully exit the bloc by the end of the year. Prime Minister Boris Johnson has rejected extending the Brexit transition period amid the pandemic.

Following the global cut-off, the Daily Mirror tabloid branded the UK, the “Sick Man of Europe” – a term ascribed to various ailing countries since the mid-1800s.

A lower court had agreed with the protesters but the Court of Final Appeal overturned the ruling: The high court’s verdict found that “the rule of law itself was being undermined by the actions of masked lawbreakers who … were seemingly free to act with impunity.”

It added that the Hong Kong government’s decision to implement the law was constitutional in a decision that deals a major blow to the pro-democracy movement in the territory. That’s because it confirms that Hong Kong’s chief executive – a pro-Beijing appointee – has the power to enact any law in a time of public emergency without needing the approval of the city’s partially elected legislature.

“Most striking is the extent to which the Court of Final Appeal judgment privileges one narrative – of ‘violence and lawlessness’ – over any other, and without the broader context in which those incidents occurred, in reaching their conclusion,” Antony Dapiran, a Hong Kong lawyer who has written books about the city’s protest movement, said.

Joshua Wong, 24, one of Hong Kong’s most prominent democracy activists, was arrested for allegedly breaching the anti-mask law and his participation in anti-government rallies in 2019. 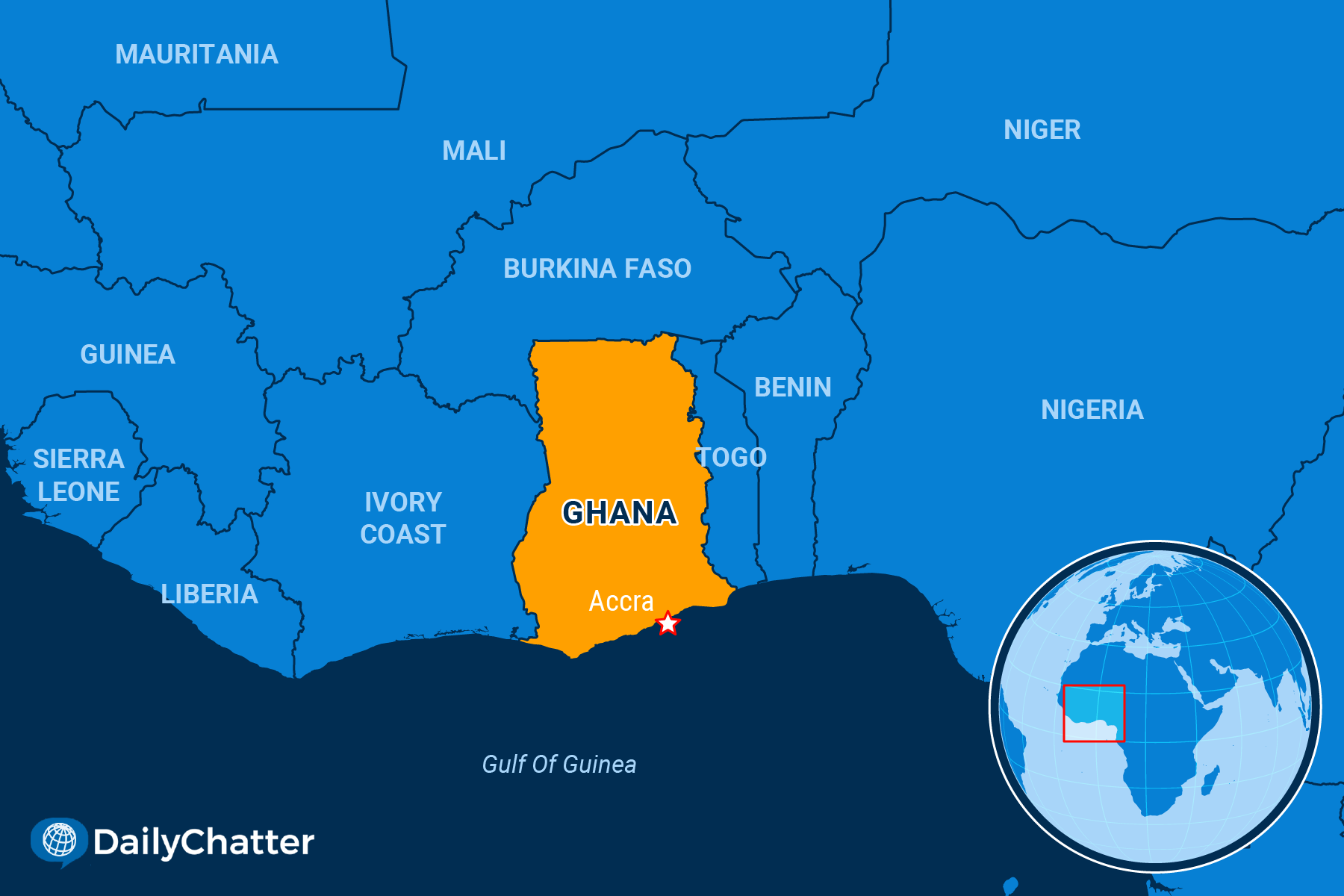 Ghanaian President Nana Akufo-Addo faces a hung parliament after the opposition was able to secure the last remaining seats, a move that could complicate the leader’s ability to implement policies to minimize the impact of the pandemic, Reuters reported.

Akufo-Addo’s New Patriotic Party (NPP) and the opposition National Democratic Congress (NDC) each secured 137 seats – marking a loss for the NPP. One seat went to an independent candidate.

The situation could make it harder for the president to implement a $17 billion program to boost growth in West Africa’s second-largest economy. The pandemic has hit the price of oil and cocoa exports, which has caused the first quarterly contractions in nearly four decades.

Akufo-Addo won a second four-year term during the presidential elections earlier this month, but the opposition called the results “fraudulent” and is contesting them.

The election was marked by violence that killed at least five people, a rare event in a country that has been considered one of West Africa’s most stable democracies.

Birth rates in Japan have been dropping and the number of marriages has fallen by a quarter over the past two decades, according to government data.

This calls for drastic action, the government believes. As a result, it plans to deploy artificial intelligence in the hopes of promoting love and marriage, and hopefully children, CNET reported.

Currently, more than half of Japan’s prefectures have some kind of government-run matchmaking service for singles to choose their potential mate based on different criteria, including age, income and educational level.

The new system would be more personality-driven and will focus on a user’s personal values and beliefs on various topics: This would include information about hobbies and interests – for example, if a person likes Pokemon in case they want a Pokemon-themed wedding.

The government plans to start the project in spring and to allocate about $19.05 million for the new AI-enabled dating service.

“If they’re not interested in dating, the matchmaking would likely be ineffective,” she said.