The assassination wasn’t designed to end the Iranian nuclear weapons program, argued Barbara Slavin, director of the Future of Iran Initiative at the Atlantic Council, in a New York Times op-ed. Instead, the assassination was supposed to make it harder for incoming president Joe Biden to reach a second non-proliferation agreement with Iran.

CNN described how Iranian reprisals against Israel or the US for the attack could preclude Biden from launching a new diplomatic push with the mullahs in Tehran. Many in Iran are eager for the US to drop the sanctions that have helped cripple the Iranian economy – and might make it difficult for the country to obtain the Covid-19 vaccine. The assassination, however, has further polarized Iranian leaders between the doves and hawks who seek less or more confrontation with the US, the Council on Foreign Relations noted.

The question of whether the US and Iran can reach a rapprochement is also a question of whether Biden will overturn the new Middle East framework developed under President Donald Trump. Critics of President Trump abound. But analysts agree that he performed a remarkable reordering of the map Vice President Biden handed to him in 2017.

The recognition of Israel by Bahrain, the United Arab Emirates, Sudan, and Morocco, as well as rumors of a Saudi Arabian rapprochement, have realigned the Jewish state with a bloc of Sunni Arab powers that stand in opposition to Iran. “Donald Trump’s New World Order,” the New Yorker magazine called it in a headline.

Others grimace and say this alliance throws the Palestinians under the bus, wrote Foreign Policy magazine. Rather than standing up for their fellow Arabs in the West Bank and Gaza Strip, the Gulf and other leaders appear ready to forget about the Palestinian cause of reclaiming land and pushing back Israeli settlements, long a pre-condition for recognition as well as standing policy in these Gulf states.

In response, Iran is already threatening to increase uranium production and bar inspectors from its facilities.

The stakes keep escalating in the Middle East. Some say that’s because there is no end to the bargaining chips.

Judge Fadi Sawan said he would question Diab and other former officials who are named as defendants next week. He added that he had sent a letter to Lebanese lawmakers detailing “serious suspicions related to some government officials,” and asking for the legislature’s help in getting accountability.

Parliament Speaker Nabih Berri, however, refused to initiate an investigation at the special parliamentary court saying there was no cause.

The decision to prosecute comes after written correspondence sent to these government officials weeks before the explosion came to light: It had warned them about the dangers of the nearly 3,000 tons of explosive material sitting at Beirut’s port.

The prime minister’s office promptly said it would not comply with Sawan’s investigation and accused the judge of violating the constitution in bringing these charges.

The explosion killed about 200 people and caused billions of dollars in damage to the capital even as the country is also grappling with a financial crisis and the coronavirus pandemic.

Civil rights activists and the victims’ families welcomed the move but some analysts were skeptical as to whether the investigation will offer any accountability due to political interference and due process issues. Even so, the charges were a rare move against the country’s ruling elite. 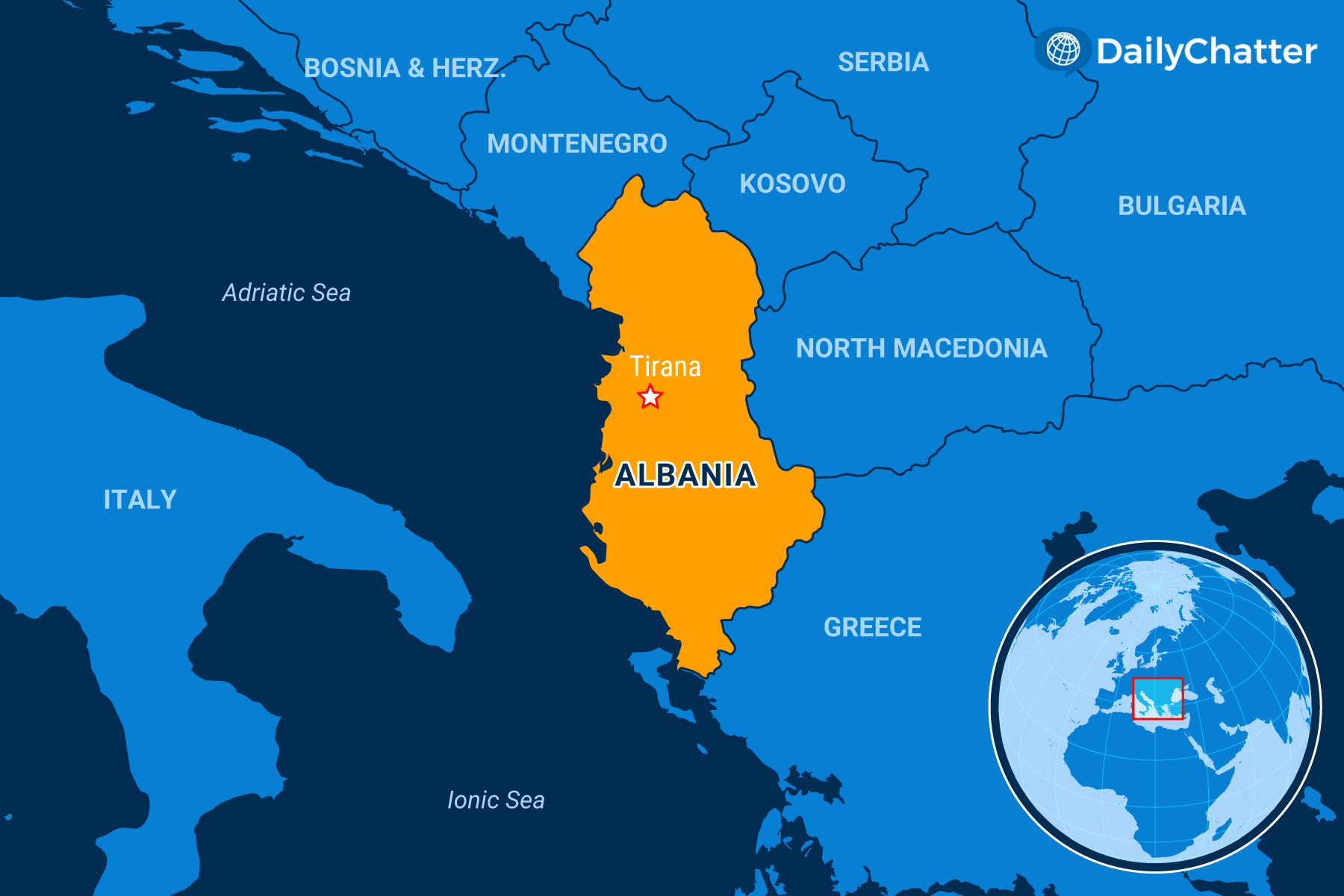 Hundreds of people took to the streets of Tirana to protest the death of a 25-year-old man who was fatally shot by police for breaking a coronavirus-related curfew, the Independent reported Thursday.

Demonstrators clashed with police and set fire to a Christmas tree in front of Prime Minister Edi Rama’s office while defying pandemic-related restrictions on public gatherings of more than 10 people.

Authorities said that they have detained an officer responsible for the killing of Klodian Rasha, while they investigate the matter.

Albania has imposed numerous restrictions to curb the spread of the coronavirus, including mask measures and curfews.

Meanwhile, Rama is currently in the United States trying to secure the delivery of Pfizer vaccines to Albania.

Denmark made a formal apology this week to 22 children removed from their homes in Greenland decades ago as part of a social experiment to improve cultural links, according to Agence France-Presse.

The children were moved to Denmark in 1951 to be educated as “little Danes” before being returned to Greenland.

A report released Tuesday detailed how the children were to form an elite section of society to foster stronger relations between Denmark and Greenland – which was a Danish colony until 1953.

The children were not allowed contact with their families.

Sixteen of the children returned to Greenland but ended up in orphanages and many never saw their families again. Only six are still alive.

Danish Prime Minister Metter Frederiksen apologized, saying she was “deeply touched by the human tragedies” detailed in the report.

Her counterpart in Greenland, Kim Kielsen, noted that relations between the two countries have developed a lot since then.

“Today we are equals, looking back on history together,” Kielsen said.

Platypuses are one of nature’s many oddities: They are nocturnal, semi-aquatic mammals that lay eggs, have bills like ducks, webbed feet like otters and tails similar to beavers.

The female of the species can also sweat milk from their stomach, while the males are equipped with venomous spurs on the inner side of their ankles.

These monotremes can also glow in the dark, according to Smithsonian Magazine.

In a new paper, researchers shone ultraviolet light on three platypus specimens – male and female – and noted that the animals’ brown fur would turn blue-green under that wavelength.

The recent discovery makes the platypus the third mammal in the world that can glow, a list which includes the flying squirrel and two dozen species of American opossum – all nocturnal creatures.

The research team said the findings also pose interesting questions about the evolution of fluorescence in these three mammals.

Their last common ancestor lived about 150 million years ago and scientists are now wondering whether fluorescence evolved before the three branches split off or separately to cope with life in the dark.

The team is unsure how this ability helps the platypus but they suspect the odd mammal uses it to see and interact with others.

Questions? Write to us at [email protected]atter.com.