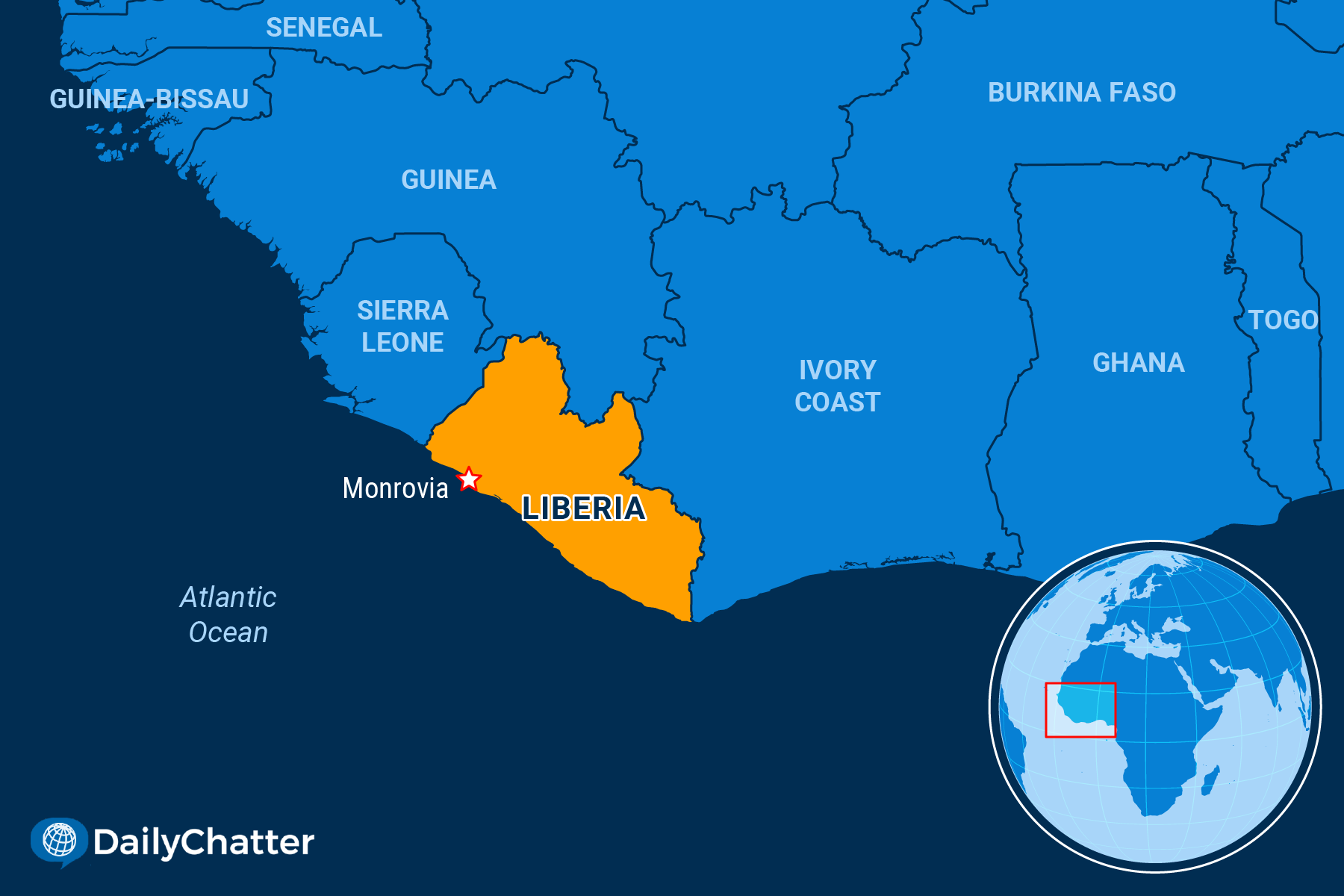 Liberian President George Oppong Weah is hoping to join the ranks of Ivory Coast’s Alassane Ouattara, Guinea’s Alpha Condé and other African leaders who have sidestepped their country’s laws to win a controversial third term in office.

On Dec. 8, Liberian voters will elect new lawmakers as well as cast ballots on a series of referendum questions that would authorize dual citizenship, change the terms of office for the president and legislators and other changes. As Liberian international development scholar Robtel Neajai Pailey wrote in Al Jazeera, opposition leaders fear Weah might use the changes as an excuse to run for another term in office even though technically he’s limited to two.

Meanwhile, the way the country’s Supreme Court had initially ruled that the election and referendums were unconstitutional, then reversed its opinion to say the votes could go forward has further raised eyebrows about the upcoming vote.

Anger over the country’s failure to thrive is everywhere, triggering nationwide protests. This satirical op-ed in FrontPageAfrica, a Monrovia-based news outlet that is part of the AllAfrica news platform, provides a flavor of the disgust over the country’s plight – it says that the country in 2018 transitioned from the leadership of a German monkey to a greedy, corrupt French baboon.

Much of this anger is directed toward Weah. The Liberian economy has sputtered and corruption has soared under Weah, a former star soccer player who became president in 2018 in the first transition between democratically elected leaders in the West African country since 1944.

The deaths of four tax officials in October who were investigating public corruption and attacks on journalists and others who have drawn attention to graft have heightened the sense that Weah and his allies are cracking down because they feel under siege. “People are dying mysteriously, and there’s no closure (for) family members of the deceased, and the government has shown no will even to arrest perpetrators of these crimes,” journalist Henry Costa told Deutsche Welle.

Liberians have seen these kinds of concerning disappearances before. As they prepared to vote, many Liberians watched closely as the war crimes trial of Liberian military commander Alieu Kosiah began in Switzerland, Reuters reported. He stands accused of mass killings, recruitment of child soldiers, rape and other horrors during two Liberian civil wars between 1989 and 2003 that killed around 250,000 people. He denied the charges.

Former Liberian President Charles Taylor was convicted for war crimes in neighboring Sierra Leone but has not been found guilty of similar acts in Liberia. Human Rights Watch noted the unique nature of the Swiss litigation: Kosiah is the first person to be tried for war crimes in a non-military criminal court in Switzerland and is the first Liberian to be put on trial for crimes committed during the first Liberian civil war, from 1989 to 1997.

Liberians are tired – of war, of epidemics and pandemics, of poverty and of corruption. They have a chance to tell Weah whether they want to cut him some slack or rein him in. Many hope they will use it.

A House of Cards

On Sunday, Tshisekedi said he wanted to form a new coalition in the hopes of ending the political deadlock with Kabila’s Common Front for Congo (FCC) political alliance, which holds a majority of seats in parliament and most of the posts in the cabinet.

He added that new elections might be necessary if he fails to form a new majority. The FCC called the move “dictatorial,” saying that the president was violating the constitution.

The dispute is sparking fears over violence breaking out between the supporters of each group.

The two leaders formed a shaky coalition following disputed elections in 2018 but Kabila’s supporters have hampered Tshisekedi’s attempts to implement much-needed reforms, according to Agence France-Presse.

Kabila, who served 18 years as president, still holds considerable influence in the Central African country. Tshisekedi took over from Kabila in January 2019, in the Democratic Republic of the Congo’s first peaceful transition since independence from Belgium in 1960.

Venezuelan President Nicolas Maduro declared victory in Venezuela’s legislative elections in a vote that has been called fraudulent by the opposition and the international community, the Wall Street Journal reported Monday.

Maduro’s party secured a majority of the 277 seats in the National Assembly, which was the only government body under the control of the opposition.

Opposition leader Juan Guaido had previously condemned the election as a sham and urged voters to boycott the vote. As a result, the country’s electoral council said that turnout was only 31 percent – turnout was 70 percent turnout during the 2015 legislative elections.

Last year, Guaido, who is also head of the assembly, declared himself president, citing the constitution. More than 50 countries, including the United States, consider Guaido Venezuela’s legitimate leader.

However, Maduro’s victory means that Guaido will no longer be the National Assembly president when the new body takes over next month – meaning that he can longer claim to be the country’s rightful leader. 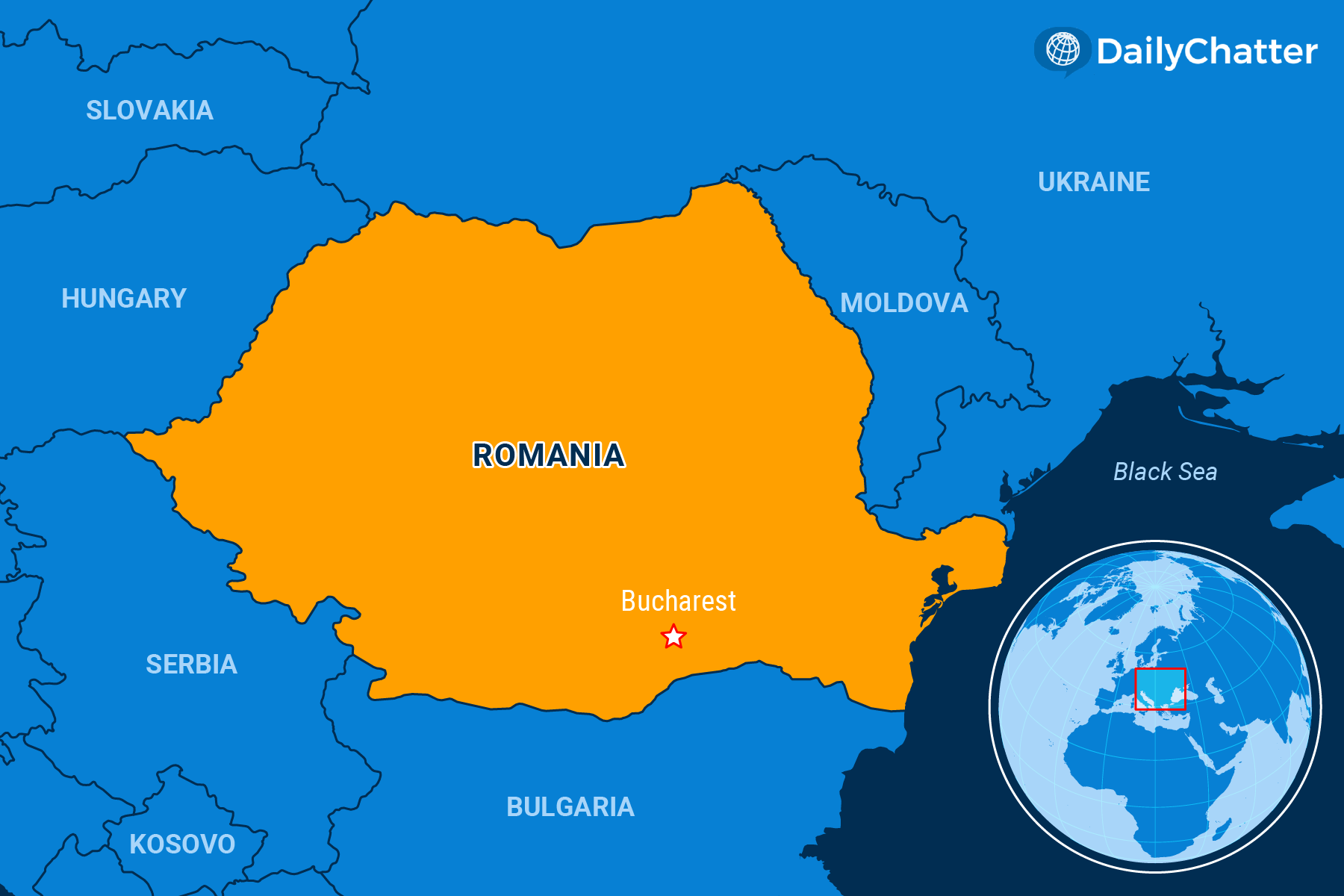 Results showed the opposition Social Democrats (PSD) took a surprise lead winning around 30 percent over the governing National Liberals (PNL), which garnered about 25 percent of the vote.

Despite the lead, the PSD will likely have issues forming a government after Orban and the progressive USR-Plus alliance – which secured 15 percent of the vote – refused to form a governing coalition with it.

Only two other parties crossed the 5 percent threshold to enter parliament: the far-right AUR alliance, whose vocal opposition to coronavirus restrictions resonated with close to 9 percent of voters, and the UDMR party that represents the country’s Hungarian minority, which won around 6 percent.

The election was marked by a low turnout and a surging number of coronavirus cases in the European Union state.

The National Liberals have controlled Romania’s minority government since October 2019 when the PSD lost a confidence vote in parliament after a troubled tenure that had seen it run through three prime ministers and dozens of ministers in the space of just three years. It had also been criticized by the EU for its interference with the judiciary and a cascade of corruption scandals involving prominent party members.

Still, Orban’s minority government, which took over in October 2019, has been heavily criticized for its handling of the pandemic, which has worsened the country’s structural problems, including the near-collapse of the public health care system.

A Game of Risk

How does one tell if a stock trader is a risk-taker or plays it safe? Simply observe their computer mouse movements when they are purchasing stocks, says a new study.

That’s because, as scientists found, a person’s mouse movements say a lot about their threshold for risk, United Press International reported.

In the study, researchers meticulously tracked the mouse movements of participants, who were asked to select between two gambling bets, one safe and one risky.

Their results showed that participants who directly moved their mouse to the safe bet – before considering the riskier choice – were more risk-averse. However, those who initially contemplated a risky play, before selecting the safe one, were more willing to take risks.

The team explained that the experiment predicts an individual’s willingness to take risks because it also monitors the participant’s internal conflict in making a decision.

In another experiment, researchers asked some participants to think like a stock trader and compile a successful portfolio.