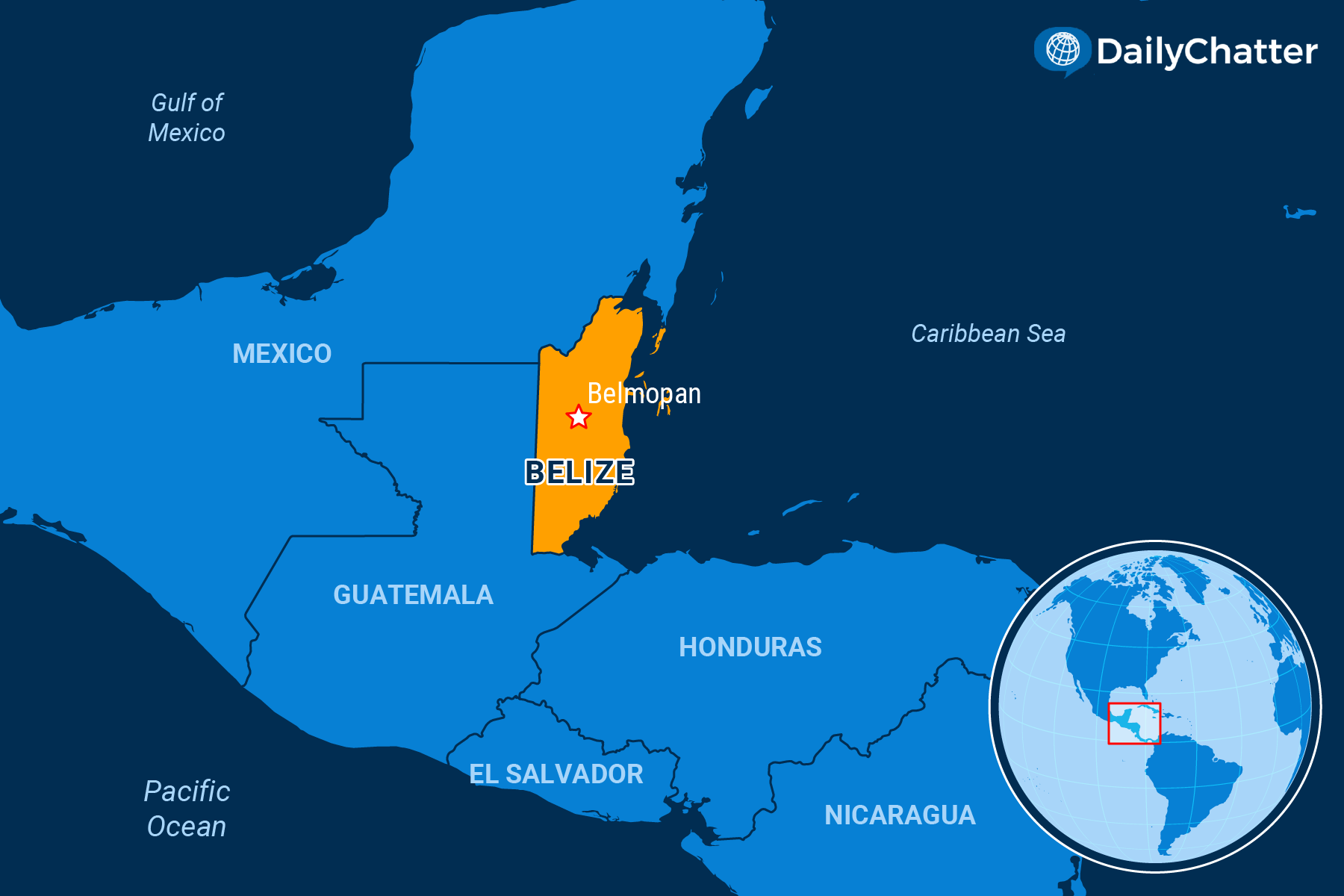 The outgoing prime minister of Belize, Dean Barrow, will not allow voters with Covid-19 to vote in the Central American country’s parliamentary elections on Nov. 11. Stopping the spread of the coronavirus is obviously a positive goal. But Barrow gave few options to his constituents, including those who hoped to be able to cast their ballot by proxy.

“It’s already a hugely complicated, nightmarish system to administer, the proxy system which currently exists in terms of public officers, in terms of the security forces and their needing to vote by proxy,” Barrow told Caribbean National Weekly. “How do you verify…I understand the argument about the constitutional rights but remember no constitutional right is absolute.”

Term limits are preventing Barrow from running for reelection. But fewer voters at the polls might be good for his conservative United Democratic Party.

The pandemic and the discontent that has arisen due to corruption scandals under Barrow’s watch – he has served three terms since early 2008 – has sown discontent in English-speaking Belize. Voters are now deciding whether they want to keep the premier’s United Democratic Party in office under Barrow’s lieutenant, Deputy Prime Minister Patrick Faber, or give the center-left People’s United Party a chance to rule.

Those and other concerns led protesters to hit the streets of Belize City, the capital, to demand an end to government graft, according to Channel 5 News, a local broadcaster. “Only the people can save the people,” the demonstrators chanted.

Upping the pressure on the country’s leaders is the dire situation regarding the economy – it is heavily dependent on tourism which has plunged amid the pandemic, a Stanford University press release explained.

Belize’s debt is now 130 percent of gross domestic product, reported Belize Breaking News, a local outlet. Faber recently said that he was not considering cutting the public payroll. Even so, he seemed to suggest he might change his mind if he wins the election.

Dealing with uncertainty and crisis is challenging for leaders – everywhere. And no one has been given a good roadmap for these difficult times. But cutting voters out of the process isn’t an answer.

In France and Munich, bells rang. In London, Edinburgh and Berlin, fireworks lit the night. In Canada and elsewhere, people banged pots and cheered.

Around the world, leaders and ordinary folks hailed the victory of US President-elect Joe Biden over President Donald Trump after the race was called by major news organizations Saturday.

European leaders in Germany, France and Britain said they looked forward to working with the future president even as they appeared relieved, the Wall Street Journal reported. Many leaders hope the president-elect will reverse some of the decisions made by his predecessor.

Meanwhile, Pakistani Prime Minister Imran Khan and Afghan President Ashraf Ghani hoped the incoming Biden administration would work toward peace in Afghanistan. Currently, the Afghan government and the Taliban are negotiating an end to the nearly 20-year-old war in Afghanistan.

Closer to home, Canadian Prime Minister Justin Trudeau was quick to congratulate both Biden and Harris even as Mexican President Andrés Manuel López Obrador refrained. The nationalist leader, who has created an unlikely relationship with Trump, said he will wait until any recounts are finished and lawsuits are resolved.

Others such as China and Brazilian president Jair Bolsonaro – nicknamed “the Trump of the Tropics” – were silent on Biden’s win, while the Russian government said Monday it will not recognize Biden until the official results were out, according to the Moscow Times. Iran and Venezuela, however, said they both hoped that a Biden administration will take a softer approach toward them.

Meanwhile, pro-Trump leaders such as Israeli Prime Minister Benjamin Netanyahu thanked Trump for his support and friendship toward Israel. He added that his administration looks forward to working with the new US leader.

Newspapers around the world put the US election front and center, mostly staying neutral, and announcing Biden’s win. But a few such as Sweden’s Expressen couldn’t help themselves. “The American people to Trump: You’re Fired!” the tabloid wrote, the latter statement in English, according to the Newseum.

Some were pointed in their preference for Biden. In Germany, the Berliner Morgenpost wrote, “Welcome Back America.”  In Canada, the Toronto Sun cheered with “You Go, Joe.” The Hindustan Times said, “Yes, He Can Too.” And Australia’s Sunday Times wrote in large font: “America. Great Again.”

Ethiopia will replace the local leadership in the restive Tigray region after fighting continued between Tigrayan and national forces over the weekend, sparking fears of a long and drawn-out civil war, the Guardian reported.

Abiy, who won the Nobel Peace Prize for ending a long-running conflict with Eritrea, denounced the “criminal elements” in the region.

The TPLF has denied involvement and has accused Abiy of fabricating the story to justify an attack.

Tensions between the Tigray and the central government escalated after the region held a local poll last month in protest of the postponement of national elections until next year due to the coronavirus pandemic.

Austrian Interior Minister Karl Nehammer admitted over the weekend that there had been “intolerable mistakes” in tracking the gunman responsible for the terror attack in Vienna last week, Politico reported.

Kujtim Fejzulai killed four people and wounded more than 20 others before being fatally shot by police officers on Nov. 2.

Fejzulai, a supporter of Islamic State, had previously served a 22-month prison sentence for attempting to join the terror group.

Austrian authorities said there was a failure in “communication” with Slovakian intelligence, after the latter had informed Austria that the attacker had tried to buy ammunition there in July.

The Austrian government, meanwhile, has ordered the closure of a mosque and an Islamic center frequented by Fejzulai, saying the institutions were “hotbeds for blind hatred and violence.”

Previous studies have found evidence of ice but the new findings show that water could exist across the lunar surface, USA Today reported.

“Now we know it is there,” said Paul Hertz, director of the astrophysics division in the science mission directorate at NASA headquarters in Washington. “This discovery challenges our understanding of the lunar surface and raises intriguing questions about resources relevant for deep space exploration.”

Researchers said that the agency’s Stratospheric Observatory for Infrared Astronomy (SOFIA) detected hydrogen and oxygen molecules. They suspect that the water came from different sources, such as comets, solar wind or even lunar volcanic eruptions.

The discovery is important for future moon exploration and colonization because astronauts could use these water resources for drinking and rocket fuel production.

NASA says it is unsure if the water is accessible enough to be used as a resource but noted that the future Artemis program hopes to solve the mystery.

The program plans to send astronauts to the Moon in 2024.