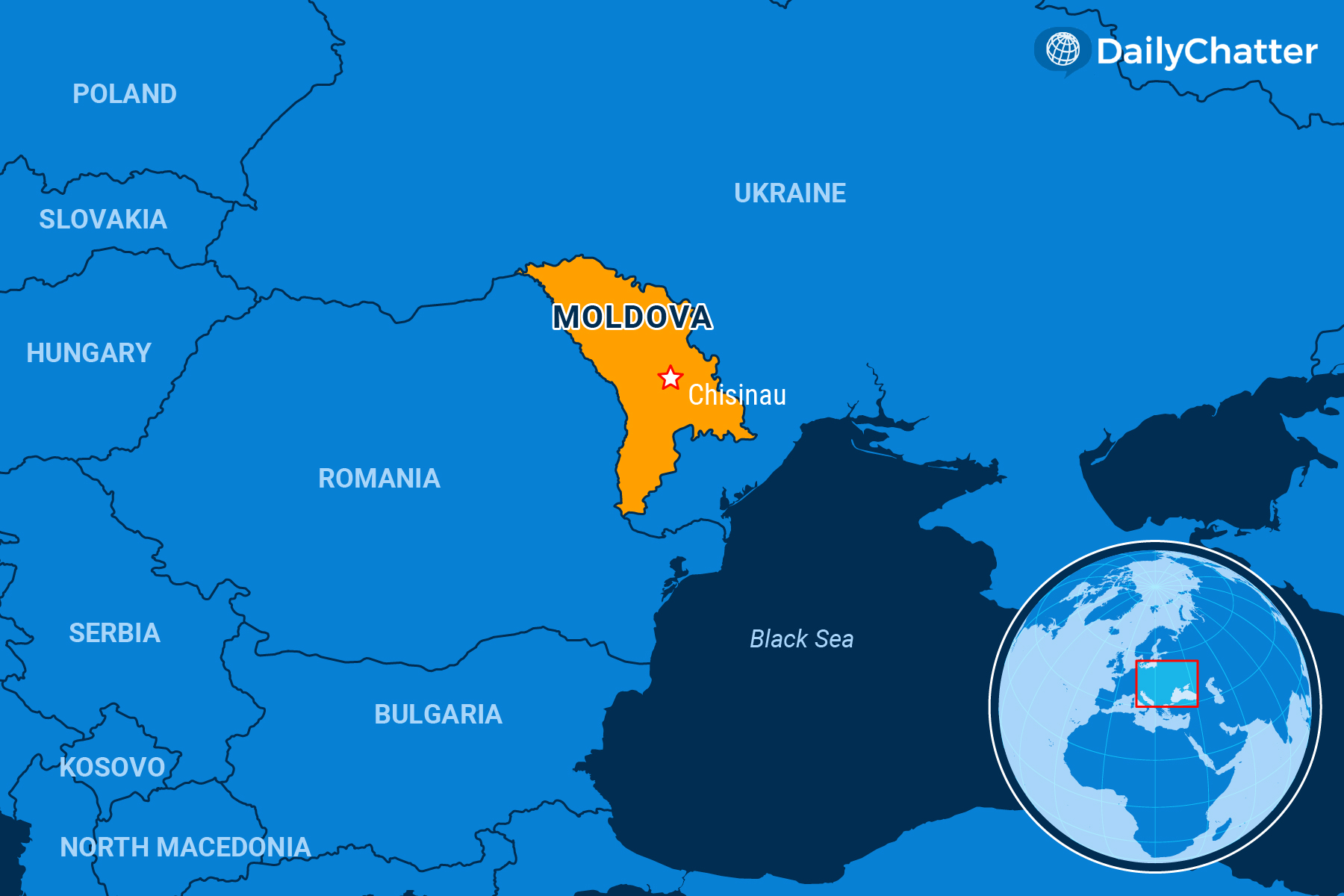 The director of Russia’s Foreign Intelligence Service, Sergei Naryshkin, recently accused the US of plotting a so-called “color revolution” in Moldova that would resemble other uprisings against Russian influence in former Soviet republics like Ukraine and Georgia. Specifically, the US would act if Moldova’s pro-Russian leader, Igor Dodon, wins reelection.

“The US Department of State has tasked its embassy in Chisinau to incite the opposition to mass protests in case of his reelection demanding the results of voting be annulled,” Naryshkin told Tass, the Russian state-owned news agency.

The US was promoting similar “revolutionary” scenarios in Belarus and Kyrgyzstan, two other former Soviet republics where people have taken to the streets in protest against their pro-Russian leaders, the spy chief argued.

A 48-year-old former World Bank advisor, Sandu has claimed that only a “cleansing of the political class” will reform the poor and corrupt European country’s government and economy, wrote Euronews. Sandu was prime minister for six months last year until a no-confidence vote ended her service.

Sandu has also warned against the repercussions of Dodon attempting to fix the vote. In nearby Belarus, protesters have staged protests against the voter fraud that has kept incumbents in power despite widespread discontent with the economy, human rights violations and corruption. (Note that Naryshkin didn’t reference voter fraud complaints in Belarus when he floated his theory of an American plot in Moldova.)

Polls show that Sandu is likely to oust Dodon in the second round of voting, bne IntelliNews wrote.

But Russia has an enormous media presence in Moldova, part of a vast soft-power operation designed to transmit pro-Russian perspectives into the homes of Moldovan television viewers. The conservative Jamestown foundation described the Kremlin’s influence in the country wedged between Romania and Ukraine as “heavy but discreet.”

The truth is that Russia, the US and European powers all meddle in Moldovan elections to some extent, Radio Free Europe noted. Moldovan prosecutors are now seeing to capture a tycoon, Vladimir Plahotniuc, who lost his connections to power during a government shakeup backed by those outsiders. He’s suspected of involvement in the theft of $1 billion from Moldovan banks six years ago.

Regardless of what happens, some say, Moldovans don’t need outsiders to tell them they need something to change.

Into The Fold, Into the Fire

The United States and India signed a military agreement Tuesday, the latest in a series of deals aimed at countering China’s growing influence in the Indo-Pacific region, NPR reported.

Both nations agreed to share sensitive satellite data used to steer missiles and drones. The agreement comes during a time when relations between China and India have soured over border disputes.

China and India share the world’s longest unmarked border, an area that has occasionally led to muscle-flexing and skirmishes between the two nations. This summer, violence broke out between troops of both sides, and 20 Indian soldiers died in hand-to-hand combat with their Chinese counterparts.

President Donald Trump, meanwhile, sees India as a bulwark against China and has increased military exercises with the country, as well as pushed New Delhi to buy more US weapons.

US Secretary of State Mike Pompeo was in India Tuesday as part of a multi-country tour to push the Trump administration’s anti-China message in the Indo-Pacific.

Tired of Being Tired

Violent protests erupted across Italy this week after the government imposed a new round of restrictions aimed at halting the spread of the coronavirus, Al Jazeera reported Tuesday.

Hundreds of protesters in the northern cities of Milan and Turin smashed shop windows and clashed with police while chanting “Freedom, freedom,” a slogan used last week by demonstrators in the southern city of Naples.

On Monday, Prime Minister Giuseppe Conte introduced new restrictions that would close restaurants and pubs at 6 p.m. and shut down theatres, gyms and cinemas completely. The move is aimed at avoiding another nationwide lockdown – Italy had one of the strictest lockdowns in Europe in March.

Many business owners, however, fear the new rules will send them into bankruptcy even as Conte assured them that the government is working on a financial aid package for individuals and businesses affected by the mandatory closures.

Separately, authorities reported that Mafia clans are helping direct and plan these demonstrations: They are trying to protect their businesses from closures and sow mistrust in the government.

Similar to other European nations, Italy has seen a resurgence of confirmed cases: More than 14,000 people were hospitalized on Tuesday.

Leaders of Ethiopia, Egypt and Sudan attended a virtual meeting Tuesday to resolve the long-running dispute over the construction of the Grand Ethiopian Renaissance Dam following a seven-week break, Bloomberg reported.

The new round of talks comes a few days after US President Donald Trump suggested that Egypt could blow up the multi-billion-dollar structure while criticizing Ethiopia for rejecting US recommendations to end the dispute.

The negotiations are being conducted under the auspices of the African Union and will initially focus on “a general understanding” on contentious issues, such as how to deal with future developments on the river.

Ethiopia maintains the dam’s construction is within its rights and denounced Trump’s comments as “belligerent threats,” and “incitement to war,” according to the Associated Press.

The dam is built on one of the tributaries of the Nile river and is expected to generate 6,000 megawatts of electricity once completed.

Egypt and Sudan, however, rely on the Nile for most of their fresh-water needs and are opposed to any development that could affect the flow downstream.

The Thai government is very protective of its natural parks.

So when they found visitors littering – again – at Khao Yai National Park, they had had enough: They began mailing the garbage back to its rightful owners, the Washington Post reported.

Natural Resources and Environment Minister Varawut Silpa-archa posted a photo of a box of trash left at the national park that looked ready to be mailed to the original owners with a note.

“You forgot something at Khao Yai National Park,” read the note.

The minister added that the government will start blacklisting people who “ruin” national parks, or who are noisy and disruptive.

Mailing garbage, however, is pretty tame compared to the standard punishment: People caught littering can be fined $16,000 or jailed for up to five years, according to Thailand’s National Park Act.

The Thai tourism board welcomed the move as a gesture that has “the best of intentions to ensure we all do our part to help our country remain clean, safe and beautiful.”

After remaining closed for months during the spring due to the coronavirus pandemic, the Khao Yai park reopened in July with new protocols to curb the spread of the virus – and trash.

Thailand’s tourism industry, a key source of revenue for the country, has struggled due to the pandemic. Still, the good news is that the animal population in the national park has thrived thanks to being left alone, free of humans and their trash.