The Swiss go to the polls on Sept. 27 to decide five referendums that illustrate how direct democracy functions in the small, multilingual European country.

As the Local explained, the referendums are on purchasing $6 billion in fighter jets, limiting immigration from the European Union, granting fathers more paternity leave, eliminating a childcare tax deduction that critics say only benefits the rich and allowing the hunting of wolves and other species when they represent a threat to habitats or biodiversity.

Local governments, or cantons, are also holding referendums on similarly narrow subjects. In Basel in northern Switzerland, voters will decide whether to grant all primates the same rights as humans.

Still, the question drawing the most attention within foreign policy circles and corporate boardrooms is the one on EU migration.

Leaders of the country’s ruling far-right Swiss People’s Party pushed for the vote to end free movement within the EU. Inspired by Brexit, they view the referendum as a chance to curb immigration. Around 2 million immigrants live in Switzerland, National Public Radio reported. Around two-thirds are EU citizens. And employers in the wealthy country are desperate to attract even more of these highly qualified workers – and keep them happy.

As a result, the vote could have devastating economic consequences. Restricting immigration to and from the EU would also invalidate a 2002 deal that also includes trade, research and transportation agreements, according to swissinfo.ch, a public Swiss broadcaster. Around 60 percent of Switzerland’s foreign trade is with the EU.

Supporters of the vote have devised a campaign slogan featuring the backside of a large man wearing blue trousers and a belt of the EU’s golden stars. The man is sitting on a map of Switzerland colors in the country’s red flag and white cross.

The vote is not just about xenophobia. As University of Lausanne Politics Professor Sean Mueller wrote in a London School of Economics blog, Switzerland has basically given up control of its borders, as it must alter its rules periodically to adapt to the EU’s regulations. Some sovereignty-minded Swiss folks don’t like that.

Still, Mueller cited polls that said the referendum would likely fail due to the potential economic impact.

The context for the vote includes ongoing tensions between EU officials in Brussels and Swiss politicians. The EU wants Switzerland to accept a new agreement that would bring Switzerland even more in line with its standards and find a way to resolve disputes, the Guardian reported.

Swiss leaders, however, are reluctant to take that deal. After all, a large part of their electorate supports the Euroskeptic, anti-immigration Swiss People’s Party.

The issue has been simmering for years. In 2018, reported Reuters, the two sides slapped restrictions on cross-border stock trading on each other, for example.

These issues will likely continue to simmer for a long time before they either fizzle out – or come to a boil. 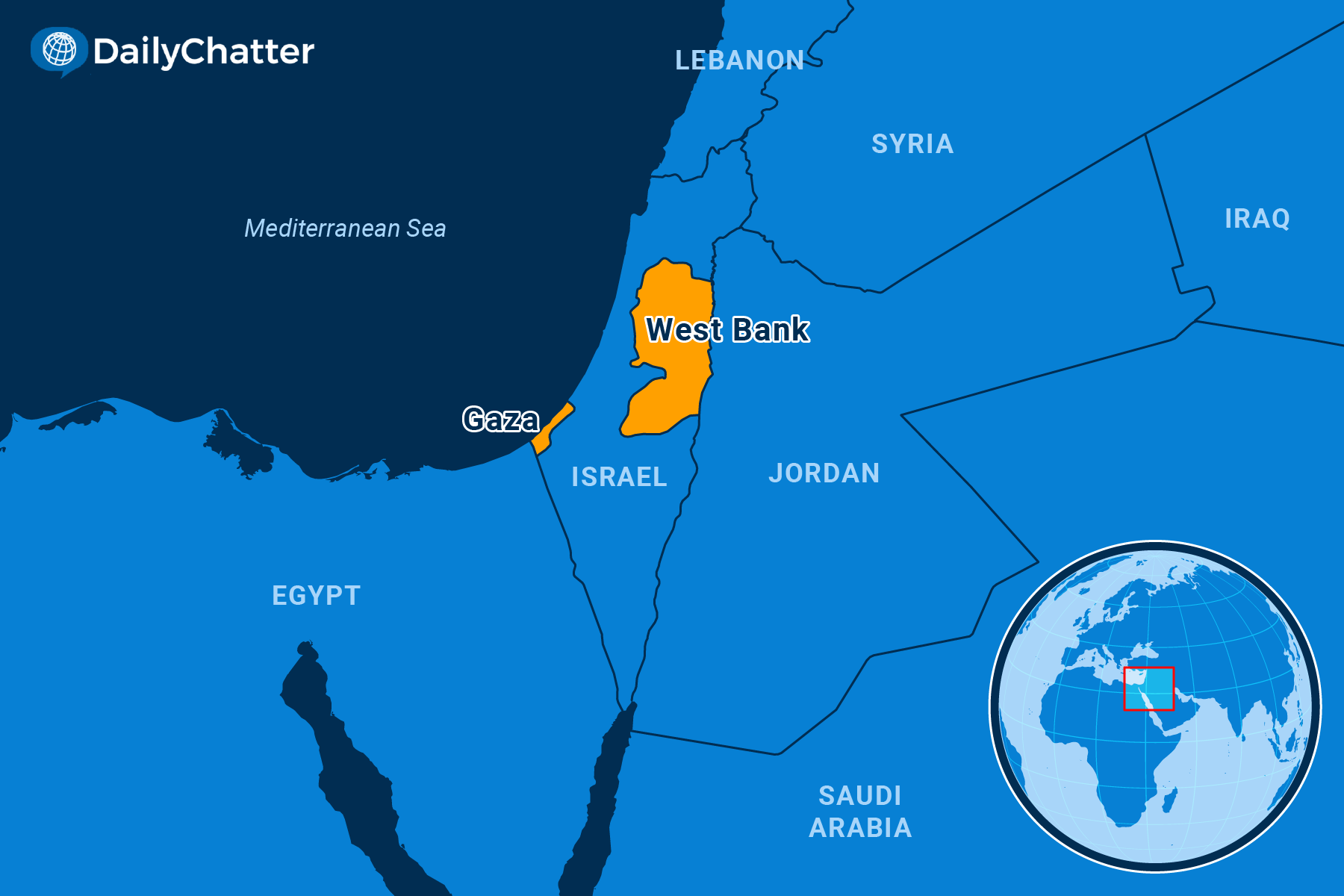 A Different Kind of Peace

Rival Palestinian parties Fatah and Hamas agreed on Thursday to hold the first Palestinian elections in nearly 15 years, within the next six months, Agence France-Presse reported.

Senior Hamas official Saleh al-Arouri said that the agreement was reached during meetings in Turkey and that both parties had finally reached “a real consensus.”

The last elections took place in 2006 when Hamas won by a landslide. The two parties initially formed a unity government but it collapsed soon after, and violence erupted between the two sides the following year.

Since then, Hamas has ruled the Gaza Strip, while Fatah has run the Palestinian Authority in the West Bank.

The announcement follows a recent agreement by the United Arab Emirates and Bahrain to normalize relations with Israel. The move broke the consensus between Arab states that ties with Israel can only be normalized once the latter has signed a comprehensive peace deal with the Palestinians.

Australian rescuers saved more than 70 stranded whales off the coast of Tasmania Thursday and are hoping to save 20 more in what has been described as Australia’s worst mass stranding, NBC News reported.

This week, 470 pilot whales became trapped on a sandbank on the island’s west coast, resulting in hundreds of deaths.

Officials are unclear what caused the mass stranding, and said that the stranding – while not uncommon – set a new record for Australia. In 1996, the country recorded 320 whales stuck near the town of Dunsborough.

Pilot whales create strong social ties and will often follow members that veer off from the pod. Once beached, however, they can only survive for a few days before their organs – no longer suspended by water – are damaged.

Western countries are expected to impose sanctions on Belarusian officials as soon as Friday after Alexander Lukashenko was secretly sworn in amid mass protests over last month’s controversial presidential elections, Reuters reported.

Sources told the news wire that the United States, Britain and Canada are preparing sanctions against Belarusian individuals responsible for the disputed elections and the ensuing violent crackdown against protesters.

Meanwhile, the European Union has refused to recognize Lukashenko as the legitimate leader of the country.

Authorities arrested more than 360 people. Even so, the anti-government demonstrations continued in the capital Thursday.

Lukashenko, meanwhile, denied that the ceremony took place in secret.

Mass anti-government protests have rocked the country since the Aug. 9 elections when Lukashenko was declared the winner with 80 percent of the votes. The opposition and Western nations say the elections were rigged.

Lukashenko – who has been in power for 26 years – has refused to step down and has cracked down on demonstrators, including arresting opposition leaders or forcing them into exile.

The New Guinea singing dog was believed to be extinct in the wild since the 1970s with only 200 to 300 pooches living in captivity in zoos and protective centers.

New genetic studies have revealed that the dog, known for its distinctive howl, is still roaming the highlands of Papua, in western Indonesia, Smithsonian Magazine reported.

In 2016, a research team collected fecal samples and recorded photographic evidence of 15 individual canines living around the Grasberg Mine, some of the world’s largest gold and copper mines. The samples, however, lacked enough genetic material so the team had to return to the site two years later and retrieve blood samples from three wild dogs.

They then compared the wild singing dogs’ nuclear DNA to that of captive canines, dingoes as well as dogs from 161 other breeds.

The findings confirmed that the dogs were from a wild population and were more genetically diverse than their captive relatives, which descended from just eight individuals and are severely inbred.

“Assuming these highland wild dogs are the original New Guinea singing dogs, so to speak, that really gives us a fantastic opportunity for conservation biology,” co-author Elaine Ostrander told Gizmodo. “It’ll give us a chance to reintroduce the original genetics of these dogs into this conservation population.”