Bruno Dey was a guard at a concentration camp at Stutthof, near Gdansk in Poland, for almost a year through April 1945. He was found guilty of 5,231 counts of accessory to murder and one charge of accessory to attempted murder, the Washington Post reported.

“How could you get used to the horror?” presiding Judge Anne Meier-Goering asked before sentencing the wheelchair-bound man to two years of suspended probation – Dey was 17 and 18 at the time. He had been previously sentenced as a minor.

Newspapers like the Wall Street Journal declared the verdict as the end of the era of Nazi war crime trials. The world will see few if any more face-to-face reckonings between those Nazi torturers and their victims and victims’ families. Most of the perpetrators are dead.

Unfortunately, however, other Nazis are popping up in Germany to replace people like Dey.

Veterans, police officers as well as professionals and working-class Germans have been forming Nazi-inspired groups with names like “Northern Cross.” Via online networks, they have spawned a new culture that welcomes violence. German officials believe the movement could aim for a government takeover.

“Neo-Nazi groups and other extremists call it Day X – a mythical moment when Germany’s social order collapses, requiring committed far-right extremists, in their telling, to save themselves and rescue the nation,” wrote the New York Times.

A desire not to repeat the past in Germany makes everyone understandably concerned about corrupt police forces and aware of their need to address their sometimes shameful histories.

When German officials in the western state of North-Rhine Westphalia discovered that 29 police officers were exchanging extreme rightwing content on WhatsApp, they suspended them, the Guardian reported.

But the sense is that the Nazis are emboldened. Opening a new memorial to Holocaust victims, German President Frank-Walter Steinmeier said the sacred site was an important counter to the revival of “authoritarian and nationalist thought,” according to Agence France-Presse.

Germany has spent decades making up for its past, with restitution and other measures. Now, it is moving forward in other ways. The country is more diplomatically independent than ever, argued John Hulsman, a global political risk expert, in an op-ed in the Hill.

But unfortunately, some of the legacy of the early and mid-1900s still lingers.

A Choice for Purgatory

The ruling junta has come under intense pressure from the regional power group, ECOWAS, to return power to civilians following the Aug. 18 coup. The organization has threatened to impose economic sanctions and a total embargo on Mali if the conditions are not met.

Meanwhile, leaders of the M5-RFP coalition which organized mass protests against Keita before the coup showed support for N’Daw’s appointment. Mali’s regional leaders have said in the past the interim president must be a civilian and that they would accept a soldier as a vice president, as long as he is ineligible to replace the president.

Goita hasn’t specified yet whether the vice president is part of the succession chain.

The coup and the ongoing political dispute in the West African nation have sparked concern among ECOWAS leaders and Mali’s partners including France and the United States: They fear the situation could set back the country’s efforts to contain a growing Islamic insurgency.

Cutting Down to Size

Italians voted to downsize their national parliament Monday in a referendum that underscored the continuing strength of populist movements in Europe and voters’ frustration with the traditional political class, the Wall Street Journal reported.

Nearly 70 percent of voters approved a constitutional amendment that would reduce the number of lawmakers by one third in both houses of parliament.

The vote was pushed by the ruling anti-establishment Five Star Movement party with the support of its coalition partner, the center-left Democratic Party.

The populist party has criticized the political elite of being out of touch with ordinary people: In recent years, it has forced legislators to eliminate some perks including subsidized offices and costly, no-bid contracts for parliamentary supplies.

Analysts said that the referendum marks a victory for the Five Star Movement, as well as a testament to the continued support for populist parties.

Europe’s political establishment hoped that most voters would shun nativist right or anti-capitalist leftist parties during the coronavirus pandemic: The pandemic has boosted the approval of some mainstream national leaders but that hasn’t always translated into more votes at the polls, analysts said. 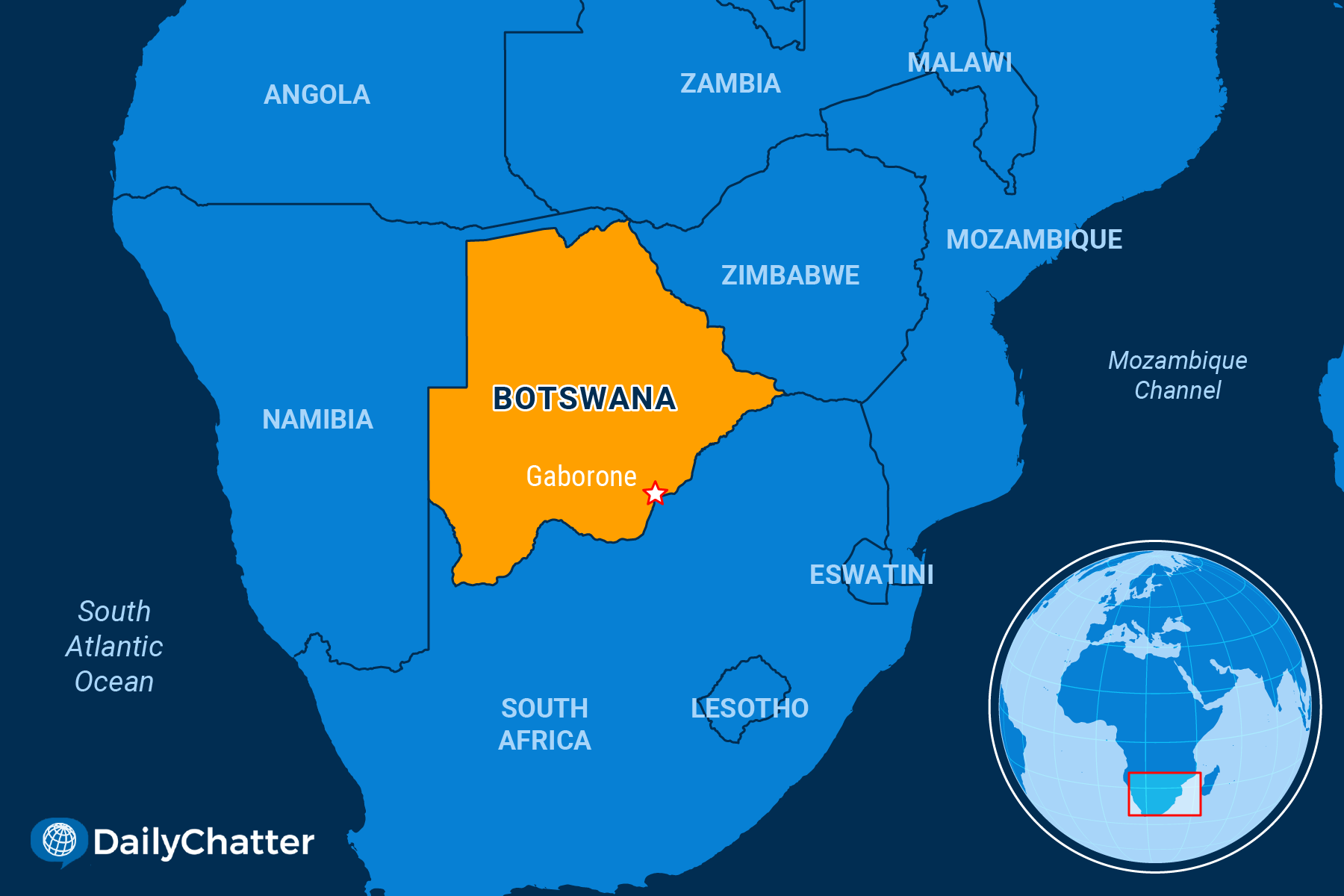 The hundreds of elephants that mysteriously died in Botswana’s famed Okavango swamps between April and June were killed by a naturally occurring toxin called cyanobacteria, the government announced Monday.

Cyanobacteria is toxic bacteria that can occur naturally in nutrient-rich water and sometimes grow into large blooms known as blue-green algae, according to the BBC. Conservationists say that the findings are plausible since the rising water levels in Okavango could allow for the right conditions for the bacteria to thrive.

Meanwhile, officials said that test results on the samples collected from the elephant carcasses found no sign of intentional poisoning, the Washington Post reported.

The official death toll stands at 330 elephants, and authorities have ruled out poachers – the coveted elephant tusks were still intact. Despite the results, questions linger as to why the cyanobacteria did not poison other animals that lived in the vicinity.

Botswana has the world’s largest population of elephants and their growing population has been praised by conservationists. Yet, some have resented the increasing numbers of elephants: Many farmers blame the animals for the destruction of cropland.

Some animals can lower their body temperatures and metabolic rates to get through the cold seasons.

Known as torpor – or hibernation – this ability allows them to effectively sleep through winter.

Scientists haven’t yet determined the origins of torpor but a new study found fossil evidence that animals have been hibernating for at least 250 million years, United Press International reported.

Paleontologists studied a member of the genus Lystrosaurus, a pig-like distant relative of mammals that lived around most of the Earth’s single giant continent Pangea during the Triassic period.

They analyzed the tusks of a member that lived in the southern frigid areas of what is now Antarctica and compared it with those of Lystrosaurus specimens living in northern regions.

Studying cross-sections of the tusks can reveal detailed records of metabolism, growth and stress: The team found that the Antarctic inhabitant’s tusks displayed signs of prolonged periods of stress.

This was absent or less noticeable in Lystrosaurus living in the north.

“The closest analog we can find to the ‘stress marks’ that we observed in Antarctic Lystrosaurus tusks are stress marks in teeth associated with hibernation in certain modern animals,” said lead author Megan Whitney.

Whitney and her colleagues are still unclear whether the Lystosaurus engaged in long or short periods of torpor but hope to further explore the ancient evolutionary roots of hibernation.