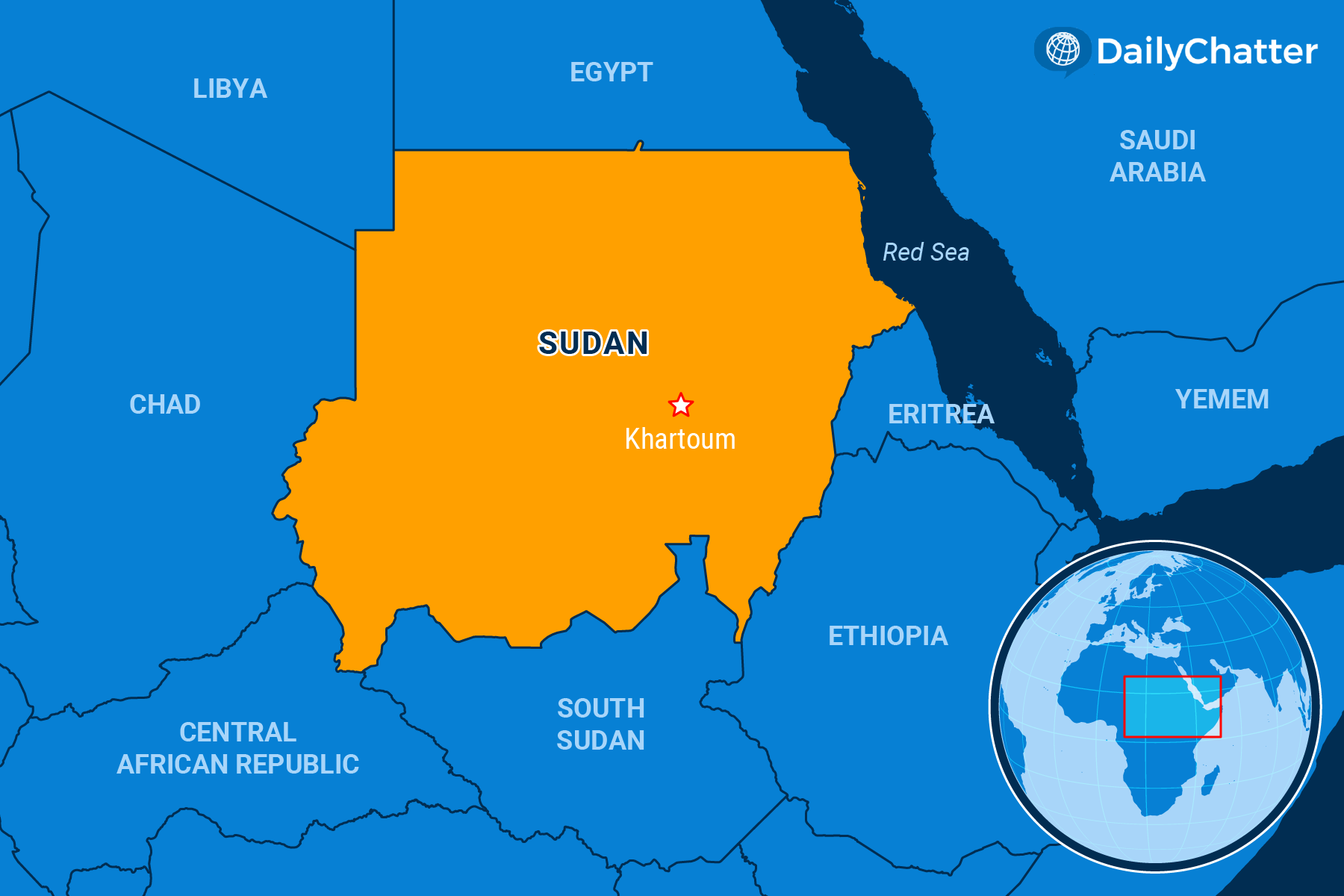 Sudan appears to be turning a corner.

After years of war and famine in the East African country, Sudan’s so-called “transitional authorities” recently announced they would send the dictator they replaced last year, Omar al-Bashir, 76, to the International Criminal Court in the Hague, Netherlands, the Associated Press reported.

Al-Bashir was in power for 30 years. He and other ex-Sudanese officials being remanded to the court oversaw the brutal crackdown that began in 2003 in the country’s western Darfur region, where militias known as Janjaweed killed as many as 300,000 people and displaced 2.7 million. The court first issued indictments for al-Bashir’s alleged crimes more than a decade ago. Today he faces multiple charges of genocide, crimes against humanity and war crimes.

“They need justice,” Salih Booker of the Center for International Policy told PBS NewsHour. “They need to be able to demonstrate that those who are responsible for the massive and gross human rights abuses, for the destruction of the economy, for all the wars in the country are held accountable. They need to end the wars. They need to restore the economy, and they need to show that they can deliver a democratic system.”

That was the latest good news for Sudan as it transitions toward democracy.

The US recently invited Sudanese General Abdel Fattah Burhan to Washington. The general is the head of Sudan’s Sovereign Council, a group of military and civilian leaders that serves as the country’s executive. When meeting with American leaders, Burhan might mention how he agreed that Sudan would compensate the families of American sailors killed in al Qaeda attack on the USS Cole 20 years ago in Yemen, reported Reuters.

It’s hard not to root for Sudan after reading this Washington Post story about how a Georgetown Law School doctoral candidate, Nasredeen Abdulbari, became the country’s justice minister. Similarly, USA Today ran a travel piece on Sudan – featuring local hospitality, pyramids, the Nile River and amazing food – that also made the place look safe and inviting.

Of course, Sudan is a vast country that still faces enormous changes. Powerful interests still run the country with the gun. A paramilitary group called the Rapid Support Forces, for example controls the important gold industry, the Guardian explained.

The transitional government is finding its footing. One might describe Burhan as the country’s de facto leader. But the Times of Israel wrote about how Sudanese Prime Minister Abdalla Hamdok expressed dismay that Burhan met with Israeli Prime Minister Benjamin Netanyahu. Hamdok believed he was in charge of foreign policy.

The good news is that many things are moving forward.

France and Germany signed a $162 million contract Thursday to build a prototype of Europe’s next-generation fighter jets, a project seen as vital to boosting Europe’s defenses without relying on allies, Agence France-Presse reported.

The Future Combat Air System will be financed by both countries and it aims at developing prototypes of the stealth delta-wing jet as well as integrated drones and network infrastructure of the new system by 2026.

The new models will replace the current generation of Rafale and Eurofighter jets, and are considered part of a wider effort to integrate Europe’s disparate military forces.

The contract is just a small chunk of the nearly $13 billion that will be invested by 2030, in order to have the new planes operational by 2040.

Spain will also join the project later in the year and contribute more than $48 million to the testing projects.

No other European countries have joined the project, and several governments are already clients of American fighter jets.

Lesotho’s top police official announced Thursday that Prime Minister Thomas Thabane will be charged for the 2017 murder of his estranged wife, the first time a sitting prime minister has been charged with any crime in the small African kingdom, the Guardian reported.

The 80-year-old prime minister also faces an attempted murder charge in connection with the shooting of another person who was with this wife at the time.

Thabane said he will step down later this year following the police announcement and pressure from his All Basotho Convention party.

In January, the country’s police commissioner Holomo Molibeli filed court papers declaring the leader a suspect in the killing of his wife, Lipolelo, on Jun. 14, 2017 – two days before Thabane was sworn in as prime minister for his second term.

Thabane’s current wife, Maesiah, was also charged earlier this month in connection with the murder and will appear in court on Mar. 17

The prime minister had attempted to oust the police commissioner and even sought to get immunity for himself and his current wife.

Hundreds of protesters took to the streets of the Dominican Republic earlier this week after the government abruptly canceled last Sunday’s municipal polls due to glitches in the electronic voting system, the Miami Herald reported.

Demonstrators gathered in front of the Central Electoral Board to demand the resignations of election officials after police said there were indications of “sabotage” or ballot manipulation during Sunday’s elections.

The government was forced to cancel the vote after about half of the polling places using the electronic ballot machines reported problems, such as the opposition party candidates not appearing on the ballots.

The Caribbean nation ordered a new, manual election on Mar. 15 and asked outside organizations to review the faulty e-voting system.

Police, meanwhile, are investigating the matter and have so far arrested two people, including a top police commander.

President Danilo Medina has called for calm and demanded a thorough investigation to ensure that a reliable and transparent electoral system is in place for the upcoming presidential elections in May.

The Reaper of Death

Everyone knows the Tyrannosaurus rex, but the intimidating dinosaur was just one of over 50 major tyrannosaur species spread over millions of years.

In a recent study, scientists identified an older relative of the T-Rex with a very intimidating name, New Atlas reported.

Known as the “Reaper of Death,” the new species lived in what is now Canada about 79 million years ago – a little earlier than its famous relative.

Researchers first uncovered parts of its skull and jawbones in 2010 and noted that the reaper – scientifically known as Thanatotheristes degrootorum – had a peculiar skull with features that had never been seen in other tyrannosaur species.

“The fossil has several physical features, including ridges along the upper jaw, which clearly distinguishes it as being from a new species,” said lead author Jared Voris.

Analysis revealed that the reaper might have lived up to its name: It was 26 feet long – shorter than the average T-Rex – and sported a long deep snout with more teeth in the upper jaws, compared to similar fossils.

And its main meal was large plant-eating dinosaurs.

The authors said that discovery of the new species could yield insights into how tyrannosaurs adapted to different environments in order to become apex predators of the time.