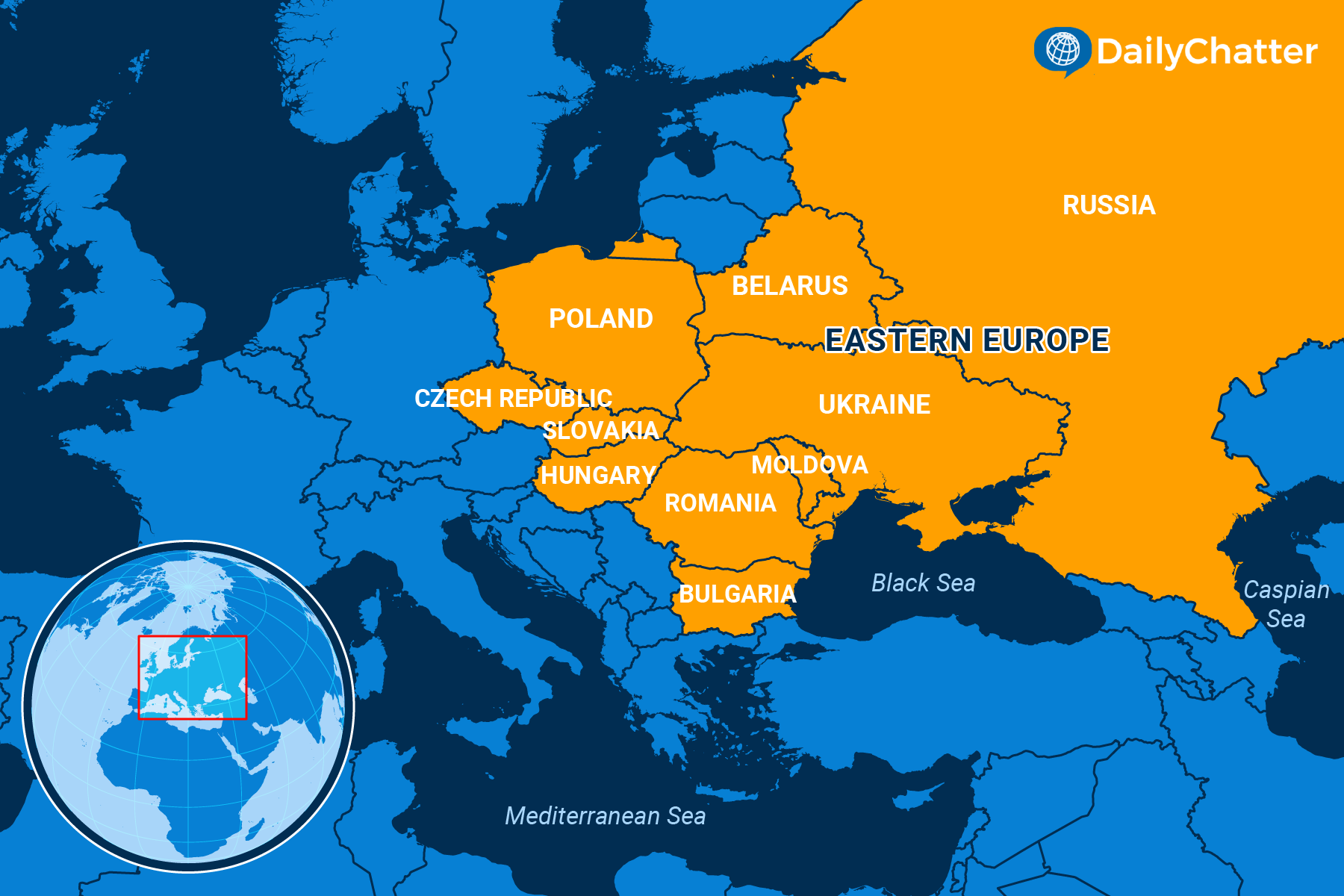 Judging by the success of so-called “illiberal,” populist governments in Hungary, Poland and elsewhere in Eastern Europe, some Americans might wonder what went wrong as these countries transitioned away from communism in the years after the Berlin Wall fell in 1989.

“Thirty years ago, the fall of the Berlin Wall ushered in the collapse of communism and a new era of democracy,” wrote France24 in the introduction to a news video. “It’s perhaps paradoxical, then, that the countries with the strongest populist movements today are located in Central and Eastern Europe.”

In the Globe and Mail, a Canadian newspaper, author Anna Porter wrote about how the 2008 financial crisis swept Eastern Europe, devastating families, and small businesses, just as many citizens had become adjusted to the new capitalist system. One Polish intellectual told Porter: “We asked for democracy, you brought us the market.”

The government of Hungarian Prime Minister Viktor Orban, the ruling Law and Justice Party in Poland and other right-wing parties in Eastern Europe have been winning elections by exploiting that anger, often with promises of anti-democratic, authoritarian changes. One might say their political strategy is the new normal in the region.

Orban came up with the phrase “illiberal,” once saying that he would adopt lessons from China, Russia and elsewhere on governing, as well as on policies toward Europe and the US. His government and Poland’s Law and Justice politicians have curbed political dissent, punished free speech, eliminated transparency, silenced the free press, undermined the independence of the courts and rejected most migrants.

A Polish think tank publication, Visegrad/Insight, noted that Eastern European governments in the past decade have been dealing with the post-financial crisis economy, Russian political meddling, aging populations and the European migration crisis. The West hasn’t provided the best answers to dealing with those problems from the perspective of many Hungarians and Poles.

Not everyone, of course, agrees with their central governments in Eastern Europe. Recently, for example, the mayors of Budapest, Warsaw, Prague and Bratislava established the “Free Cities Alliance” to protest their populist and nationalist leaders, wrote World Politics Review.

Those debates might be the equivalent of rearranging the deck chairs as the region faces an entirely different crisis: depopulation. Eastern Europe’s populations are aging while birth rates remain low and a “brain drain” of young talent continues. According to Bulgarian political scientist Ivan Krastev in the Financial Times, the dwindling of ethnic groups in Central Europe has led more people to support populists who reject immigration. But that’s not an environment that keeps smart kids from looking for jobs in London, Paris or Berlin, he added.

The hope that sprang up after the fall of the Berlin Wall subsided a long time ago.

Throwing in the Towel

German Chancellor Angela Merkel’s would-be successor said Monday she would not run for the chancellorship and plans to resign as party leader, in a move that could add further uncertainty to the political situation in Germany, the New York Times reported.

Christian Democratic Union (CDU) leader Annegret Kramp-Karrenbauer made her announcement following a major row over her party’s flirtation with the far-right Alternative for Germany (AfD) in the eastern part of the country. For the center-right CDU and other centrist and left-leaning parties, any dealing with the far-right has long been taboo in post-war German politics.

In the state of Thuringia, however, some local CDU party members backed the same candidate as the AfD, going against Kramp-Karrenbauer’s instructions not to cooperate with the far-right.

Their defiance highlights Kramp-Karrenbauer’s lack of authority and her inability to win over the conservative wing of the CDU.

She was chosen as party leader in 2018, after Merkel said that she won’t be running for another term as chancellor in 2021. With Kramp-Karrenbauer now out, it remains uncertain who will replace her and what direction the new leader will take.

Ten people died and dozens were injured in violence between local Kazakhs and ethnic Dungans, a Muslim group of Chinese origin, in several of the region’s villages.

The violence also destroyed more than 30 houses and forced thousands of people, mainly Dungans, to flee to neighboring Kyrgyzstan.

Authorities said that the violence began over a road rage video on social media, which later led to wider clashes where firearms were used.

The government said it will provide financial support to the families of the victims and restore destroyed and damaged houses.

This is the first ethnic dispute of such scale in Kazakhstan that involves ethnic Dungans.

Despite the government’s attempts to portray the Central Asian country as an example of interethnic civility, ethnic conflicts have been reported in Kazakhstan since it gained independence after the collapse of the Soviet Union in 1991.

The controversial move was ordered by President Nayib Bukele after he failed to receive approval from the parliament for his multiphase Territorial Control Plan to crack down on El Salvador’s rampant gang problem.

Opposition lawmakers opted to sit out the debate over the loan and demanded more details on the spending plan before the vote. They condemned the showdown as an act of intimidation and authoritarianism.

Bukele responded Monday that the lawmakers’ failure to approve the loan was evidence of a corrupt system protecting itself, Reuters reported.

Thousands of Bukele’s supporters also swarmed the country’s Legislative Assembly after the president called for their support to force the opposition-controlled parliament to pass the loan.

Bukele, who assumed the presidency in June, told the crowd that he would forcibly remove lawmakers from parliament if they didn’t approve the plan by Sunday.

Without a Stitch On

It might sound like a plot device in a horror movie, but scientists have developed a yarn out of human skin cells that could be used to stitch people up, Futurism reported.

In a recent study, researchers cut sheets of human skin cells into long strips and “wove” them into different types of shapes, such as pouches and valves.

Researchers said that their novel “human textiles” can be used by surgeons to close wounds or create implantable skin grafts.

“These human textiles offer a unique level of biocompatibility and represent a new generation of completely biological tissue-engineered products,” they wrote.

The good thing about this skin yarn is that, unlike conventional synthetic surgical materials, it won’t trigger an immune response that will complicate a patient’s healing process.

The team has tested their special yarn to stitch a rat’s wounds, which fully recovered over two weeks. They also used a special loom to produce a skin graft that sealed a sheep’s artery from leaking.

They haven’t tested it in people yet, but see encouraging possibilities.

“This original tissue engineering approach is highly versatile and can produce a variety of strong human textiles that can be readily integrated in the body,” they wrote.