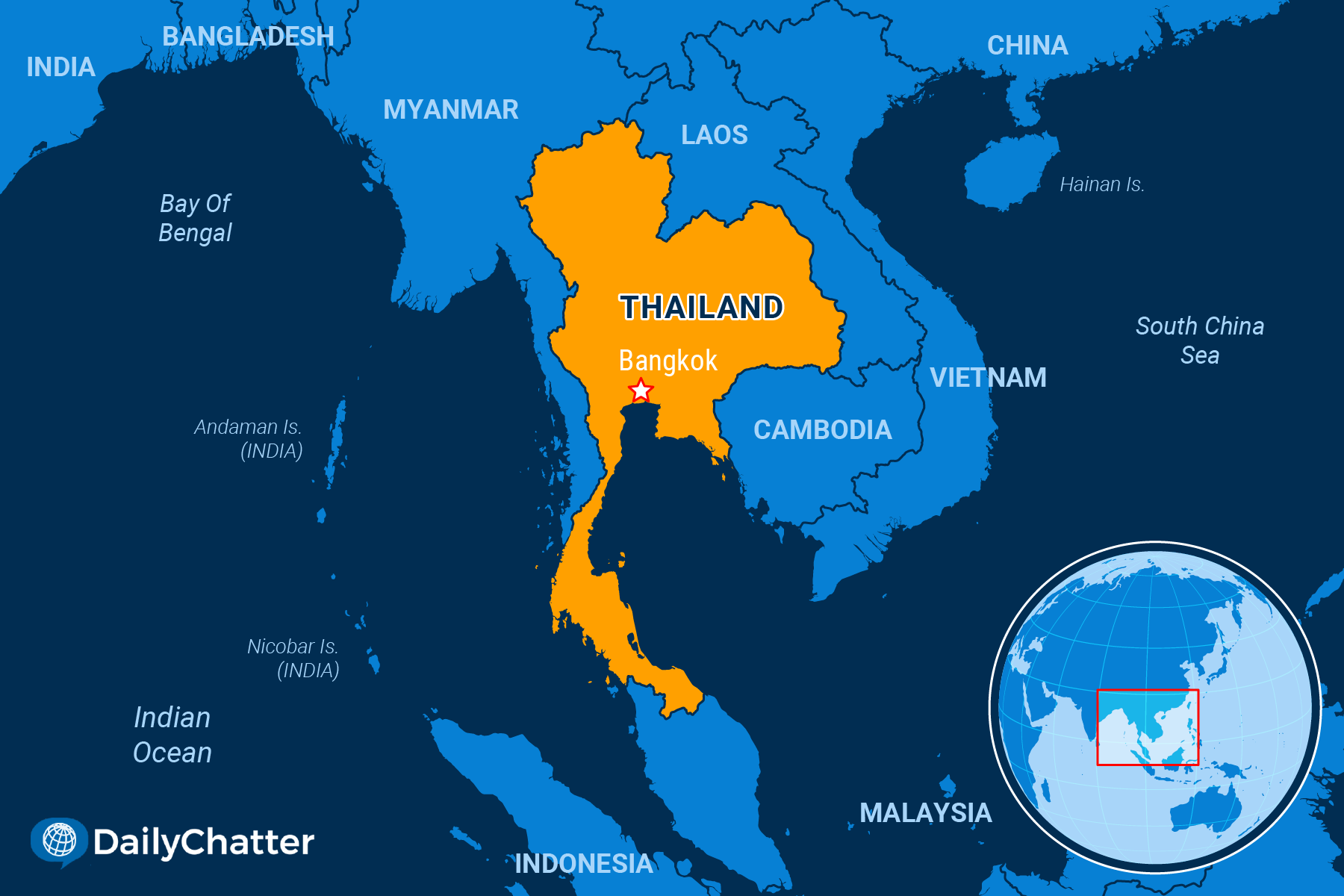 The case concerns a dispute on the length and legality of Prayuth’s time in office, who came to power in May 2014 following a military coup that ousted the government of Prime Minister Yingluck Shinawatra.

Since then, Prayuth’s government has disbanded much of the political opposition, curbed civil liberties and cracked down on student pro-democracy protests that sought to reform Thailand’s powerful monarchy.

Opposition parties said that Prayuth, a former army chief, began his rule as the leader of the military junta in 2014 and that he should not be eligible to continue serving as prime minister.

In contrast, Prayuth’s supporters countered that his term should be counted from either in 2017, when the new constitution created by the military came into effect; or in 2019, following an election that was held in accordance with the constitution.

Prayuth will now be temporarily replaced by Deputy Prime Minister Prawit Wongsuwan – also a former military leader. The court did not specify when it would issue its final ruling.

Analysts suggested that it’s unlikely that the Thai leader will be overthrown. However, they added that the court’s decision to accept the legal challenge increases the risk of political unrest before next year’s polls.

This story originally appeared in the August 25, 2022 newsletter, Twisting and Turning.